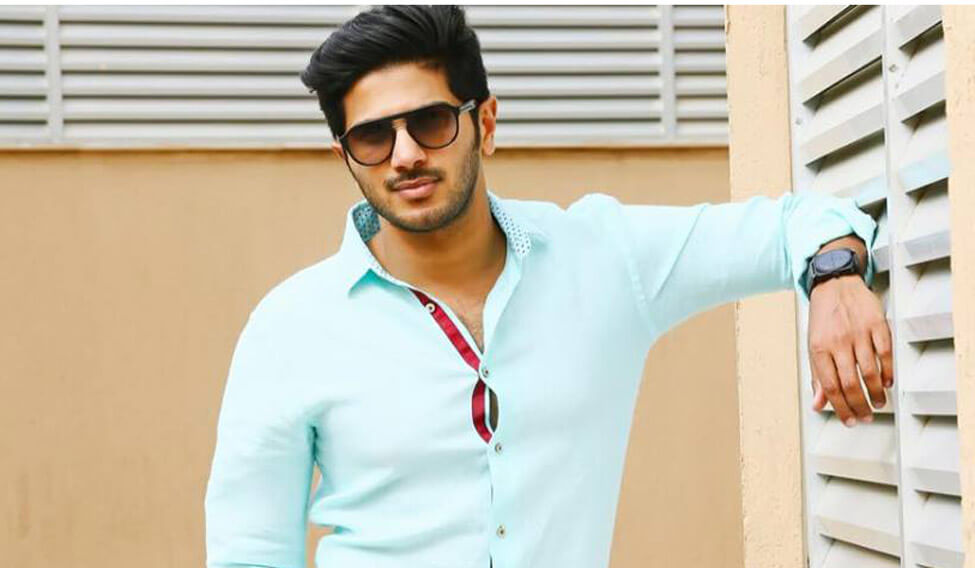 Dulquer Salmaan was born on 28 July 1986 in Kochi, Kerala, India. Dulquer Salmaan family is now residing in Kochi, Kerala, India. His father name is Mammootty who is a veteran actor in Malayalam film industry and his mother name is Sulfath Kutty. Then he has an elder sister named Surumi. He did his schooling in Sishya School, Chennai and Toc-h Public school, Kochi, Kerala and he did his graduation in  Bachelor’s of Business Management (BBA) at Purdue University, west lafayette, USA. Once after his graduation, he worked in the US and in the  I.T. related business in Dubai. Later he started his career in acting by attending a three-month course at the Barry John Acting Studio in Mumbai. Dulquer Salmaan wife name is Amal Sufiya who is from the North Indian Muslim family and they got married on 22 December 2011. This couple was blessed with a baby girl named Maryam Ameerah Salmaan on 5 May 2017.

He worked for the movie Bangalore Days directed by Anjali Menon which is romantic comedy-drama with Nivin Pauly and Nazriya Nazim. In 2015 he featured with Nithya Menen in two movies 100 Days of Love which is a romantic comedy movie Jenuse Mohamed and O Kadhal Kanmani which is a romantic movie directed by Mani Rathnam. Both the movies were given the positive reviews and became successful at the box office. Then for this movie, he received the eight Kerala State Film Awards and won his first Best Actor Award. In 2016, he again collaborated with Sameer for the movie Kali co-starring Sai Pallavi and this movie earned the highest opening day box office gross for a Malayalam film. Then in the following years, he worked in various movies notably Mahanati which is a Telugu movie in this movie he appeared as Gemini Ganesan with Keerthi Suresh directed by Nag Ashwin and it is a Bilingual movie. Moreover, he also involved in several social services, with that, he acted in the short film as part of the Kerala motor vehicle department’s safe riding campaign. He also donated nearly 150 times that includes clothing, shoes, books, school supplies and crockery items. Then he is the owner of a web portal for trading cars and a dental business chain in Chennai. Apart from all these things he acts as a director of the Bangalore-based Motherhood Hospital.