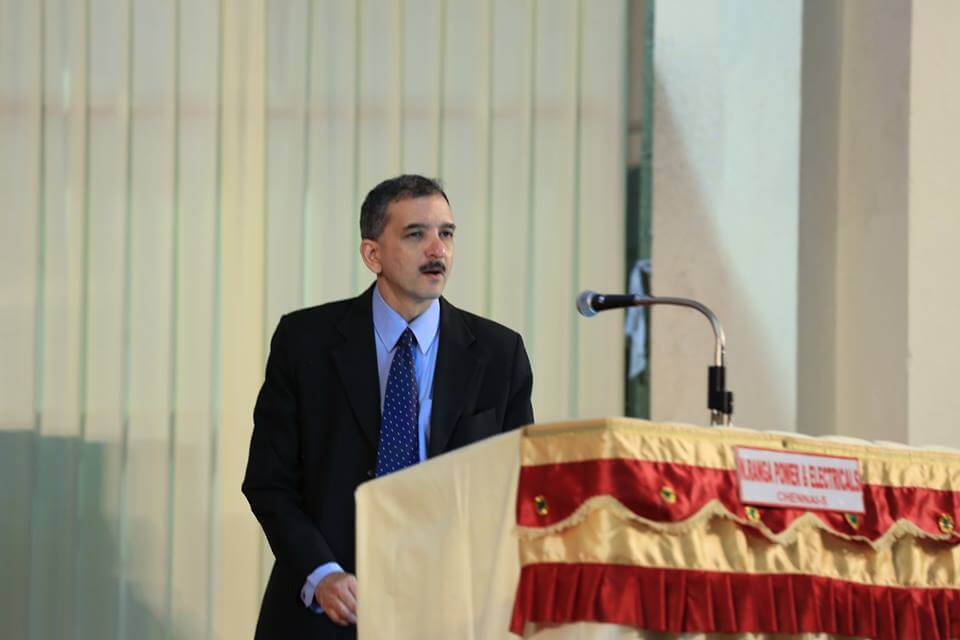 Sumanth C. Raman is an Indian and Tamil television anchor and sports commentator. Moreover, he is the host of BSNL Sports Quiz on Doordarshan’s Podhigai TV Channel. BSNL Sports Quiz celebrated has celebrated its 800th episode on September 17, 2017, and it is only India’s longest-running quiz program. Check out below for Sumanth C. Raman Wiki, Biography, Age, Family, Images and more. 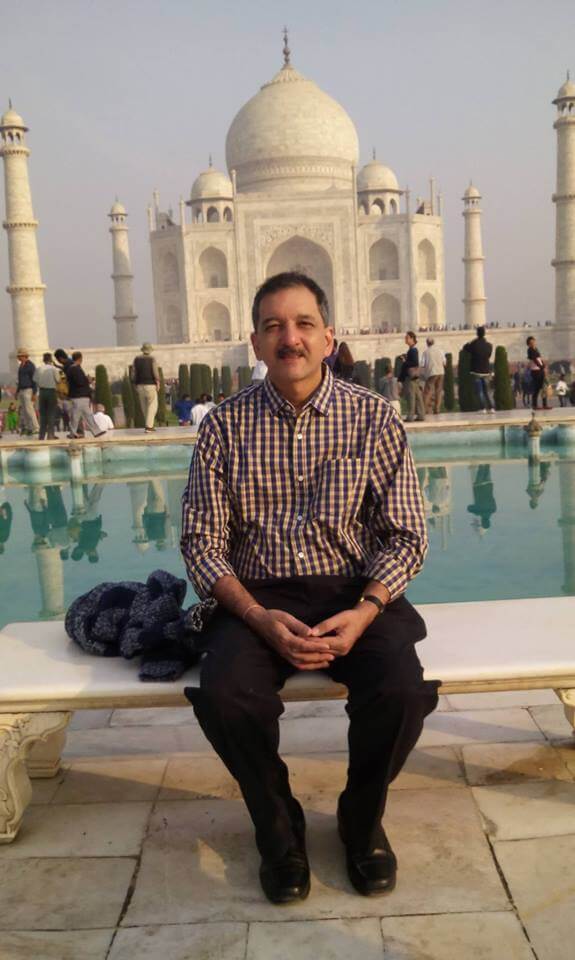 Sumanth C. Raman was born in Chennai, Tamil Nadu, India. His father name is C.K. Raman and his mother name is Prema Raman. He did his schooling in Don Bosco Matriculation Higher Secondary School, Chennai and he did his graduation in Madras Medical College, Chennai. He holds a Diploma in Child Health and he did his MD in General Medicine, with that, he did a Diploma in Computer Applications. Now he is working in one of India’s biggest IT companies in the Healthcare vertical, with that, he worked as a consultant in General Medicine at a leading hospital in Chennai. Moreover, his TV show BSNL Sports Quiz has registered in the Limca Book of Records for being the longest running weekly quiz show that running on the Indian Television. Then he has also anchored the show titled All Out for No Loss! that telecasted on STAR Vijay. 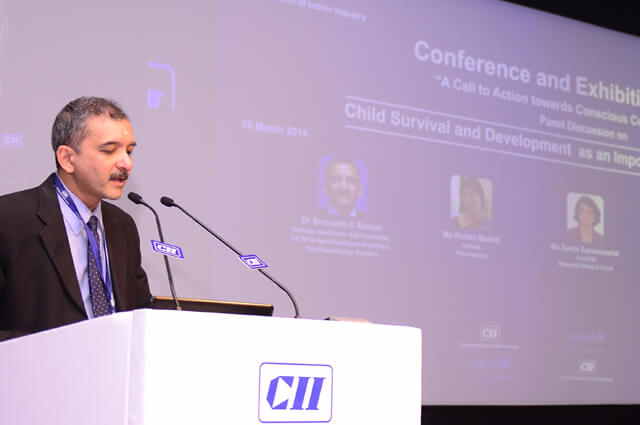 As he is a sports commentator, he has hosted nearly 2000 sports programs, that includes the Asia Cup Hockey Tournament in 2007, the Twenty 20 Cricket World Cup in Tamil for ESPN, Star Sports in 2007, and he also appeared commentary for the Squash World Cup of 2011. Apart from sports and TV Shows, he also does live coverage of current affairs. As a political analyst, he frequently appears as a guest speaker on Headlines Today, NewsX, Republic and Times Now. He is also a documentary filmmaker, where he involved in making over 200 television documentaries, that includes “Power of the Ballot” in the year 1996. It has won the National Award for Best Anchor it was awarded by UGC. Then he is also the winner of the Sony-ICD Video Award for the best film in the South and South East Asian category for the documentary film These Leaves Never Wither. Moreover, he is the senior anchor at State functions, with that, he is the only anchor who comparing the State Independence Day and Republic Day celebrations in Chennai since 1993. Then he also anchored the Diamond Jubilee celebrations of the Tamil Nadu State Legislative Assembly and then he anchored the Sesquicentennial Celebrations of the Madras High Court. Later he also anchored the 100 Years of Indian Cinema‘ state celebrations in the year 2013. He is one of the regular contributors to the print media, and his works will appear on The Economic Times, India Today and The Hindu. 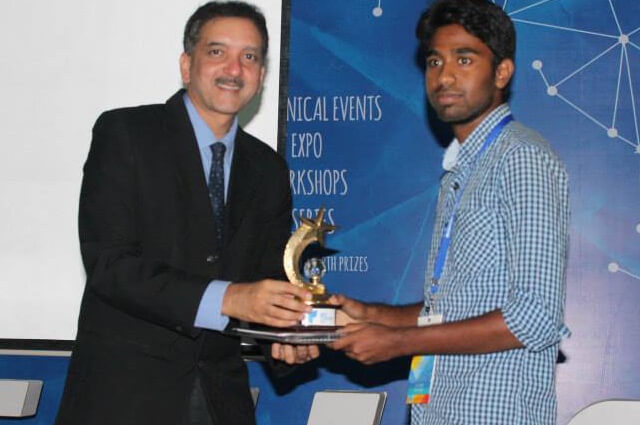 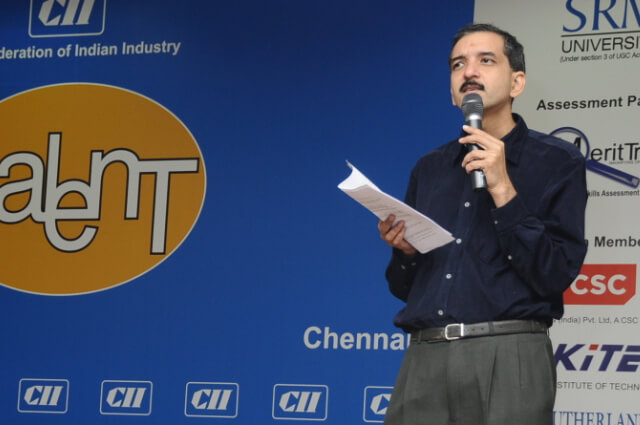 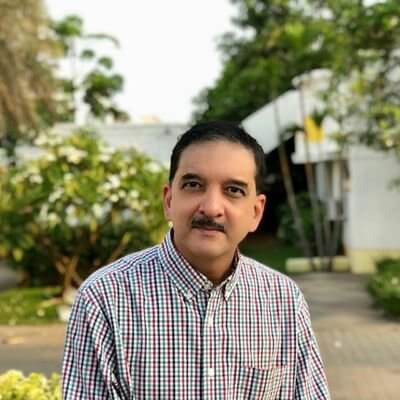