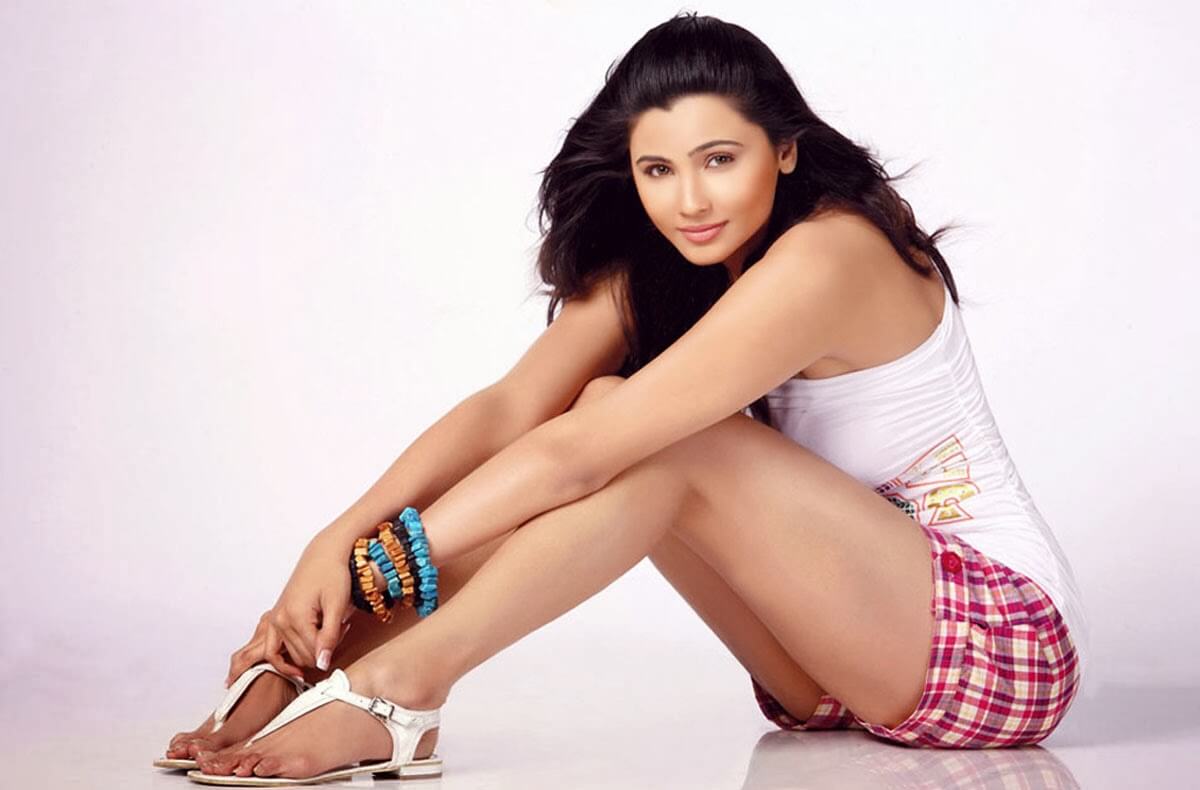 Daisy Shah is an Indian Model, film actress and a Dancer. She has worked as an assistant to choreographer Ganesh Acharya for ten years. Daisy Shah made her acting debut as a special appearance guest in the 2010 bilingual action-thriller Vande Maatharam, and her first breakthrough came when she was roped to play the lead roled in the 2011 Kannada film Bodyguard. She then appeared opposite Salman Khan in 2014 Bollywood film Jai Ho. Daisy Shah also portrayed a bold role in the Hate Story 3 in 2015. Check out below for Daisy Shah Wiki, Biography, Age, Movies, Images and More.

Daisy Shah was born on August 25, 1984, to a Gujarati family but she was born and brought up in Mumbai, Maharashtra. Daisy appeared in the song O R Gori. Then she worked as an assistant to the Choreographer Ganesh Acharya in the films like Zameen and Khakee and then she started her modelling, did photo shoots and print ads. Kannada director Harsha approached her for the film Chingari. Daisy played as Ammu in the Kannada version of the Bodyguard movie. Daisy won the Miss Photogenic award in the MS Dombivli contest at a local mall, when she was studying ten standards. She has completed her graduation in Khalsa College in Mumbai.