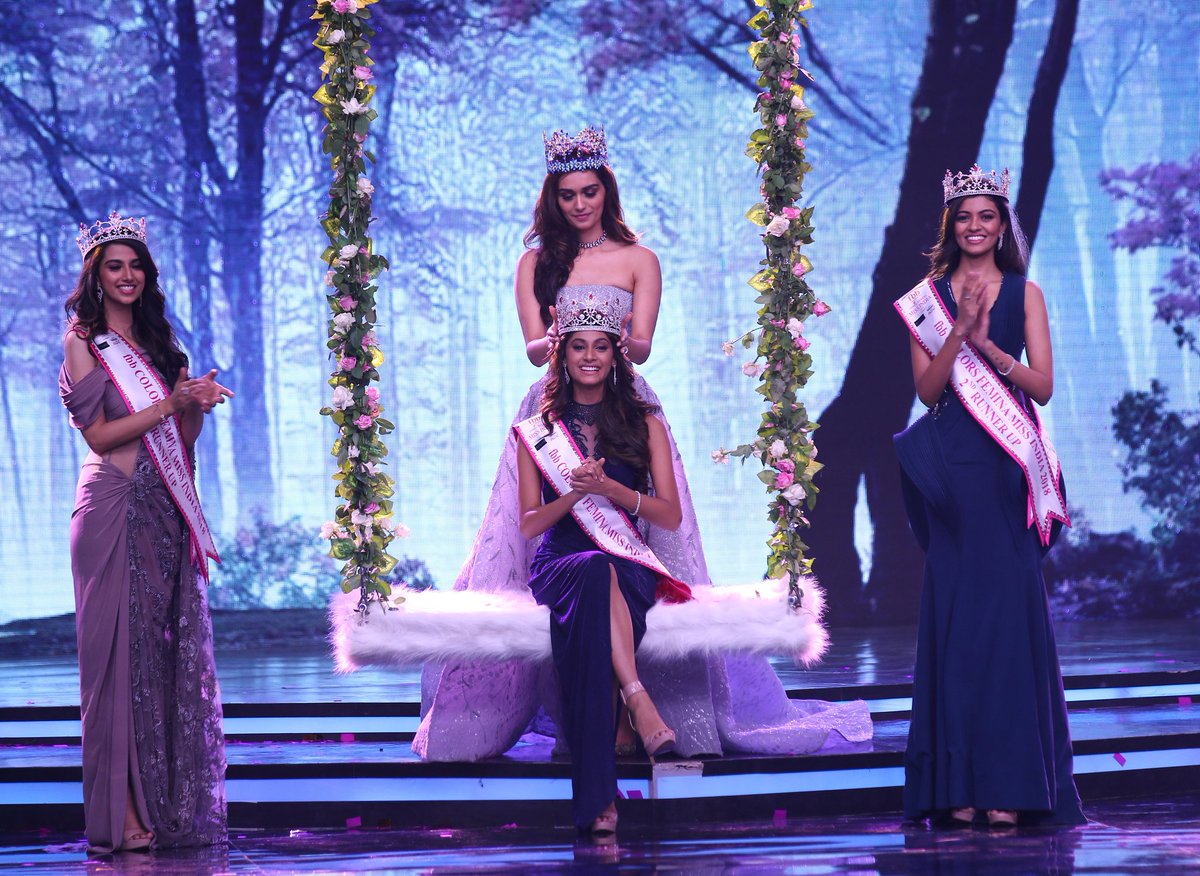 Anukreethy Vas was born on 1999 in Chennai, Tamil Nadu, India. She studied in RSK Higher Secondary School and she did her graduation from Loyola college. She has won the Miss Tamil Nadu title and now she also bagged the Miss India 2018. She is currently 19 years old and is fulfilling her mother’s dream by pursuing BA in French to become a translator and also aims to learn different languages from around the world to increase her intellect level. Anukreethy Vas is a state level athlete and a dancer. Femina Miss India 2018 winner Anukreethy Vas will now represent India at Miss World 2018. Anukreethy is currently in a relationship. She will have to conceal this relationship for one year because of Miss India competition.

Take a look at some exclusive photos of actress Anukreethy Vas,