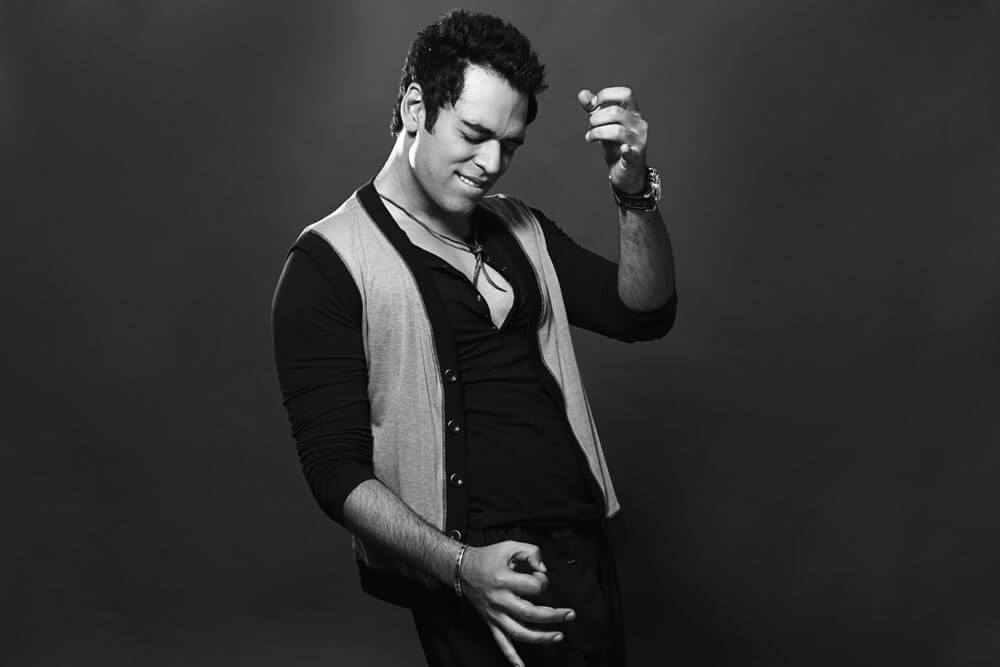 Samir Kochhar is an Indian actor and television presenter, who predominantly appears in Bollywood film industry. Moreover, he is well-known for a being a host of the pre-match Indian Premier League show, Extraaa Innings T20. He made his debut movie Zeher in this movie he appeared in the role as Sean Verghese in the year 2005. Now he is starring in Netflix India’s Sacred Games. Check out below for Samir Kochhar Wiki, Biography, Age, Movies, Family, Images and more. 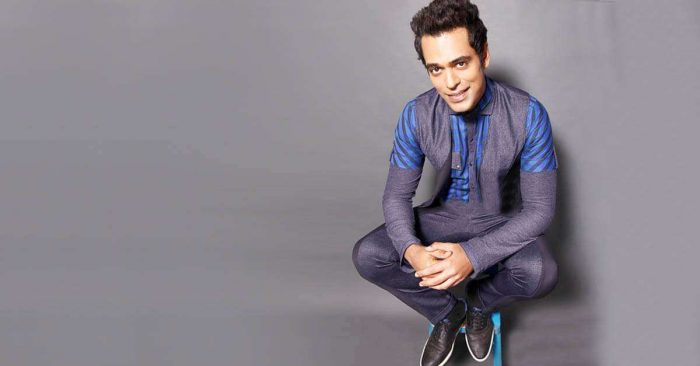 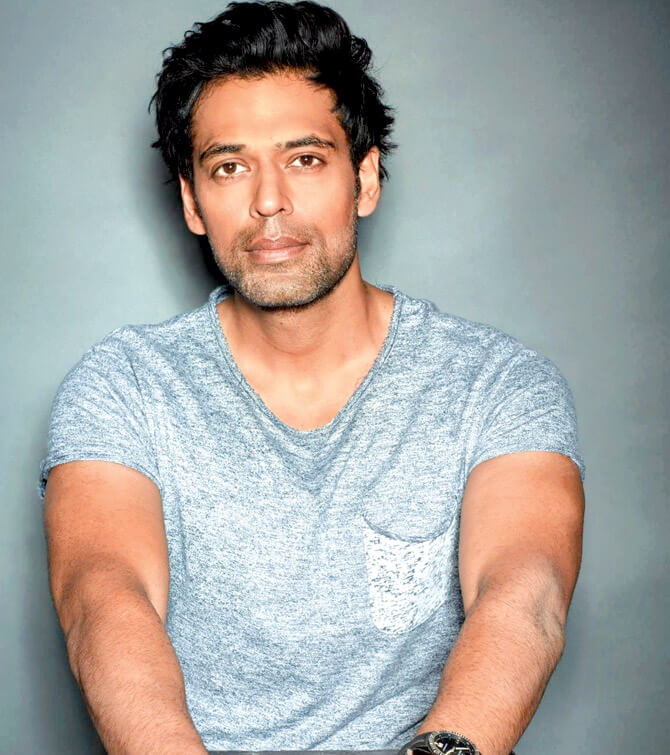 He started his career with Doordarshan’s AIDS awareness cum travel show Haath Se Haath Mila and he anchored along with Sugandha Garg. In the year 2003, he started his acting career in Bollywood from the bilingual movie Valentine Days which is directed by Sumeer Sabharwal. Then he made his debut television show Dangerous which is talking show on S**, that was telecasted on Zoom TV. Then he appeared in a television soap Bade Acche Lagte Hain in this he appeared in the role as Rajat Kapur. Moreover, he is the part of blockbuster movie Island City which is directed by Ruchika Oberoi and the movie received the rave reviews at the Venice International Film Festival and also in the JIO MAMI Film Festival 2015 in Mumbai. He was also being a part of the CCL for the team Mumbai Tigers. Later he appeared in various feature films and television shows as well by his performance he grabbed the heart of the audience. 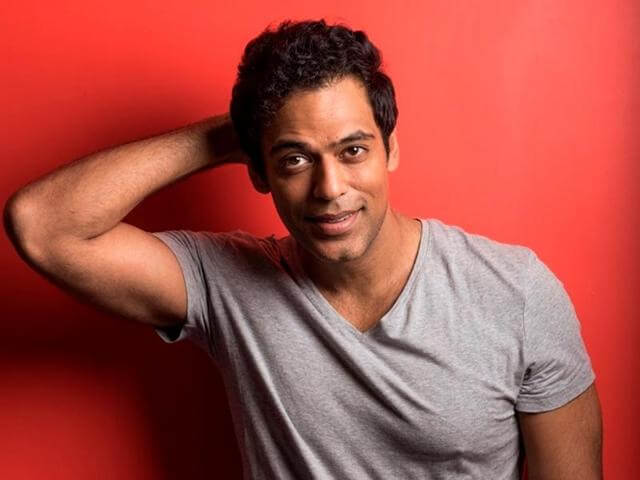 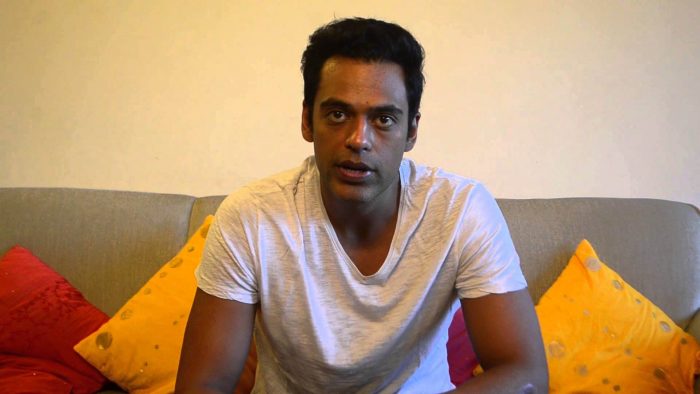 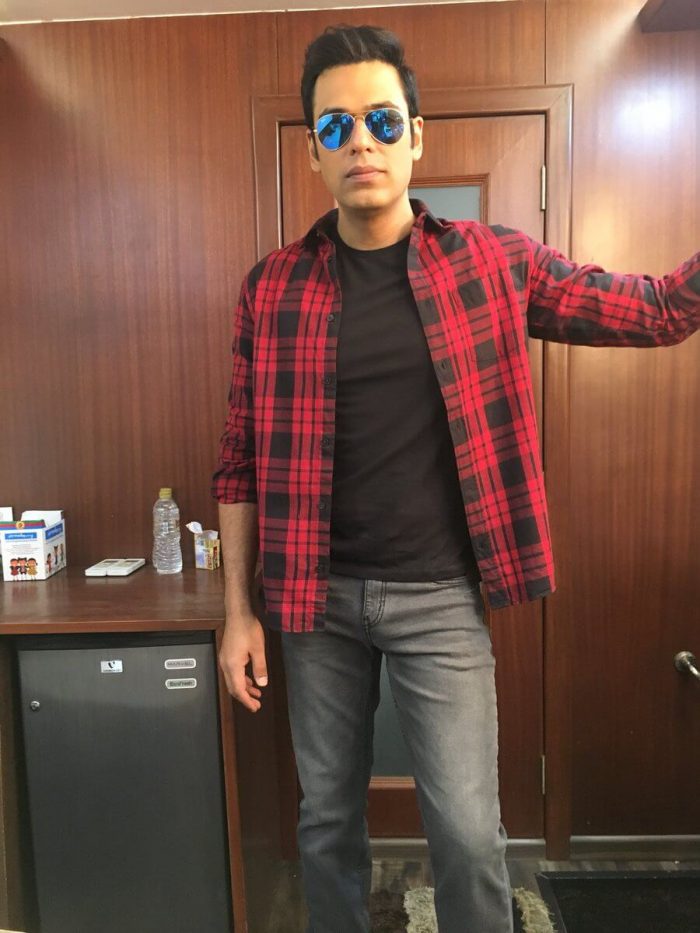 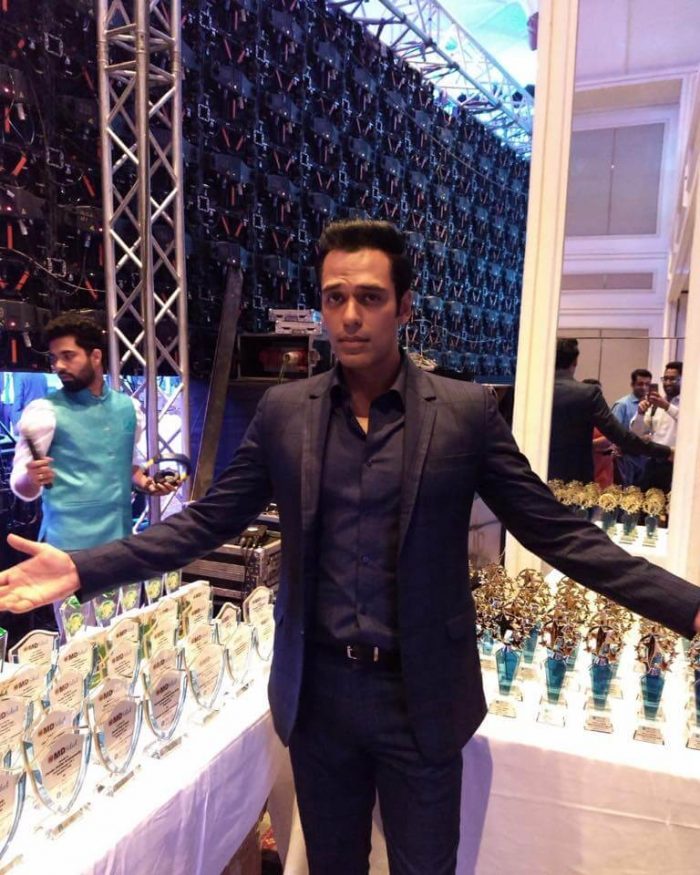 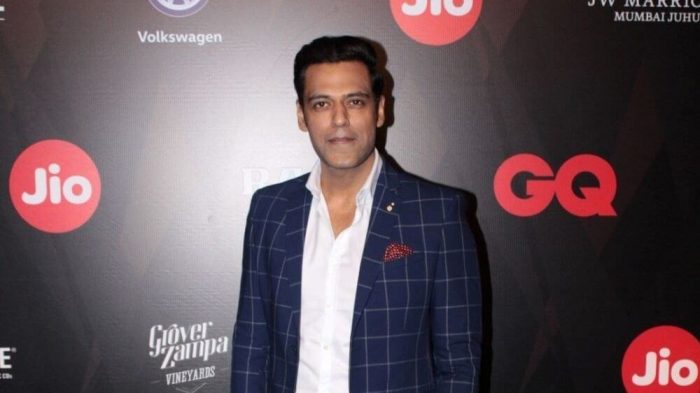 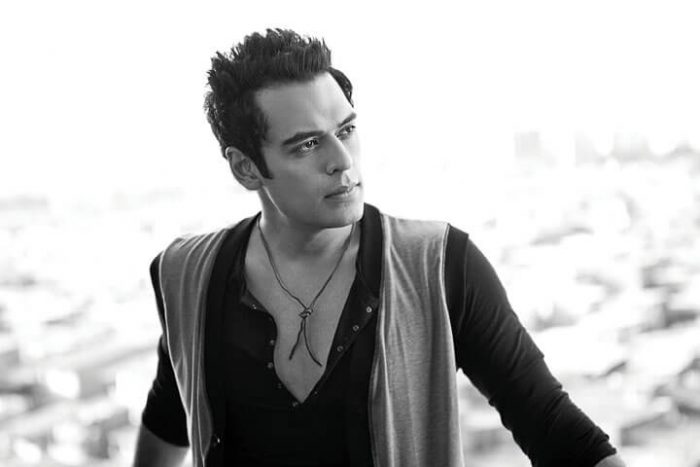 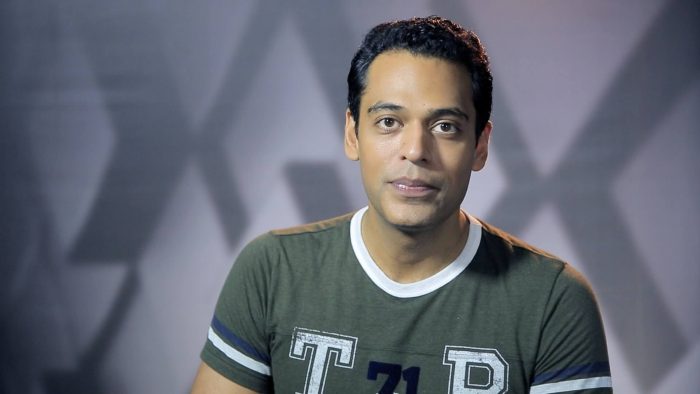 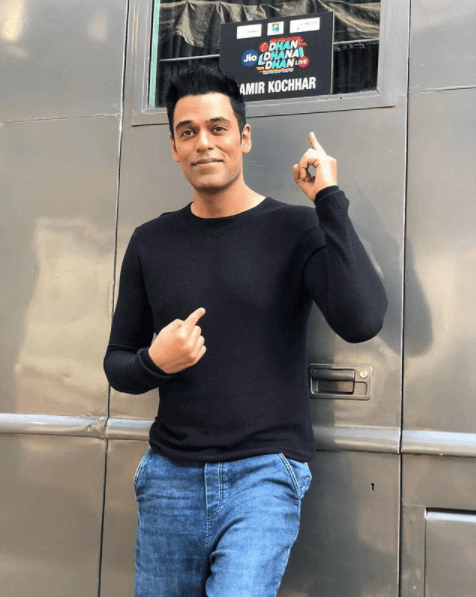