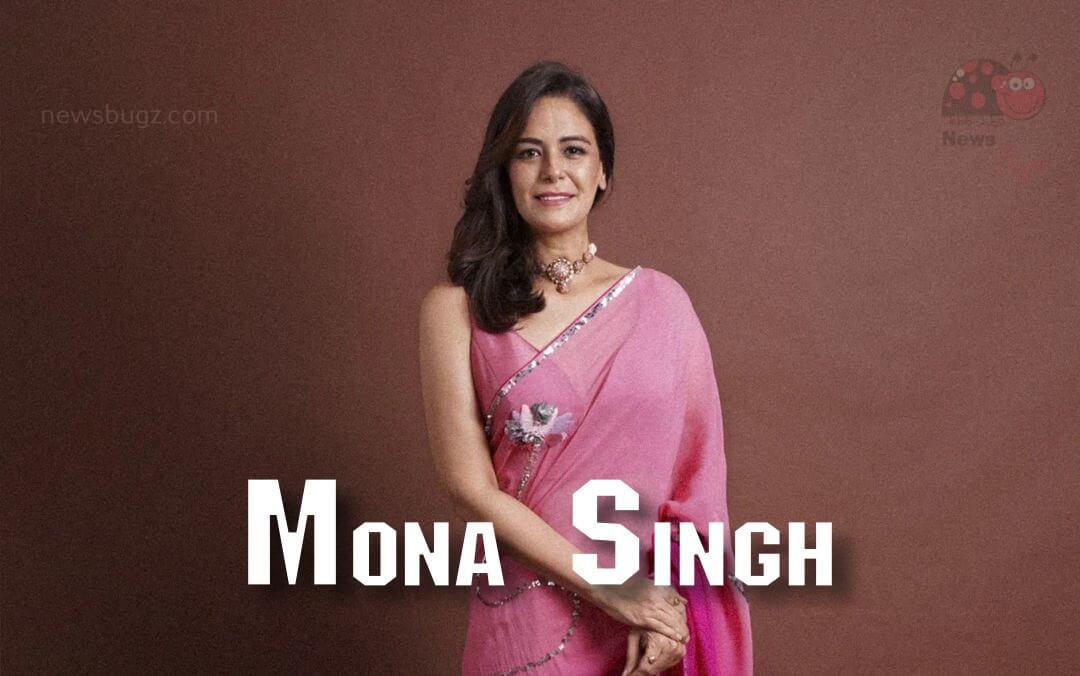 Mona Singh is an Indian actress as well as she is a television presenter, who works in the Bollywood film and television industry. Mona Singh made her debut movie 3 Idiots in his movie she appeared as Mona Sahastrabuddhe in the year 2009. She made her debut on the television serial Jassi Jassi Koi Nahi in this serial she appeared as Jasmeet Walia-Suri and this serial appeared on Sony  TV from 2003-2006. She appeared as a contestant in a television reality show Jhalak Dikhhla Jaa 1 and she is the winner of the season and the show held on Sony TV. She and Aamir Khan with the Laal Singh Chaddha cast and crew were spotted at the Golden Temple, as they seek blessing for the movie.

She started her career by playing the lead role in a popular television serial, Jassi Jaissi Koi Nahin. Moreover, she is the winner of the television reality show Jhalak Dikhhla Jaa on Sony Entertainment Television. Then in the year 2006, she expected to leave on a world tour with numerous tour actors to perform some songs. In 2007, she signed a contract with Sony Entertainment Television to be a brand ambassador for the channel for 13 months. She also hosted a show on Sony TV named Jhalak Dikhhla Jaa 4 and Extra Shots on Set Max. Moreover, she worked as an ambassador for various brands as well. Now she is working in ALTBalaji’s Kehne Ko Humsafar Hain along with Ronit Roy and Gurdeep Kohli.

Here are some latest photos of Mona Singh,