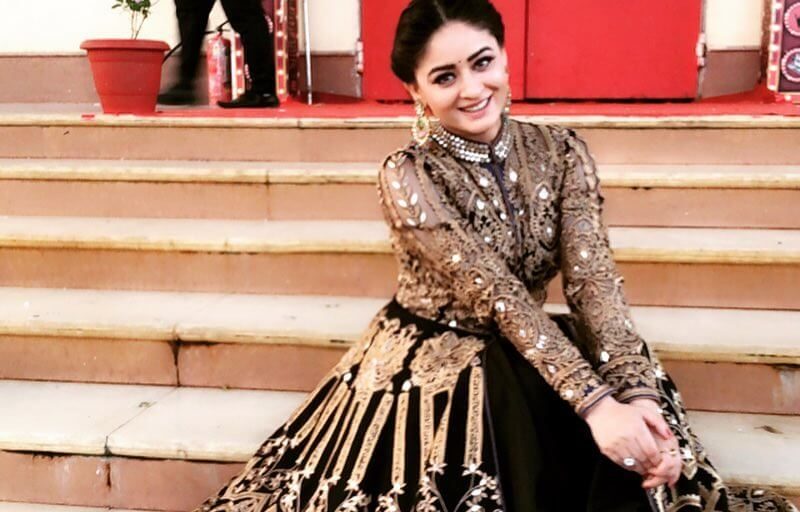 Mahhi Vij is an Indian Model and Actress. She is best known for playing a role of Nakusha in Laagi Tujhse Lagan and Nandini Balika Vadhu. Mahhi with Jay won the title of Nach Baliye 5 in 2013. Vij is a model and has appeared in various music videos including Tu, Tu Hai Wahi (DJ Aqeel Mix). She was a female lead in the TV series Akela in 2006. Check out below for Mahhi Vij Wiki, Biography, Age, Husband, Movies, Images and More.

Mahhi Vij was born on 1 April 1982, and She played a lead role of Pratha in the Sahara One show Shubh Kadam. Her breakthrough role was the protagonist Nakusha in the television show Laagi Tujhse Lagan on Colors TV. She was seen in the season 4 of Jhalak Dikhhla Jaa as a contestant. She later appeared in Nach Baliye 5 with her husband Jay Bhanushali, and the couple emerged victorious as the winners of Nach Baliye Season 5. She was one of the participants of Khatron Ke Khiladi 5, however, she had to opt out due to a leg injury.