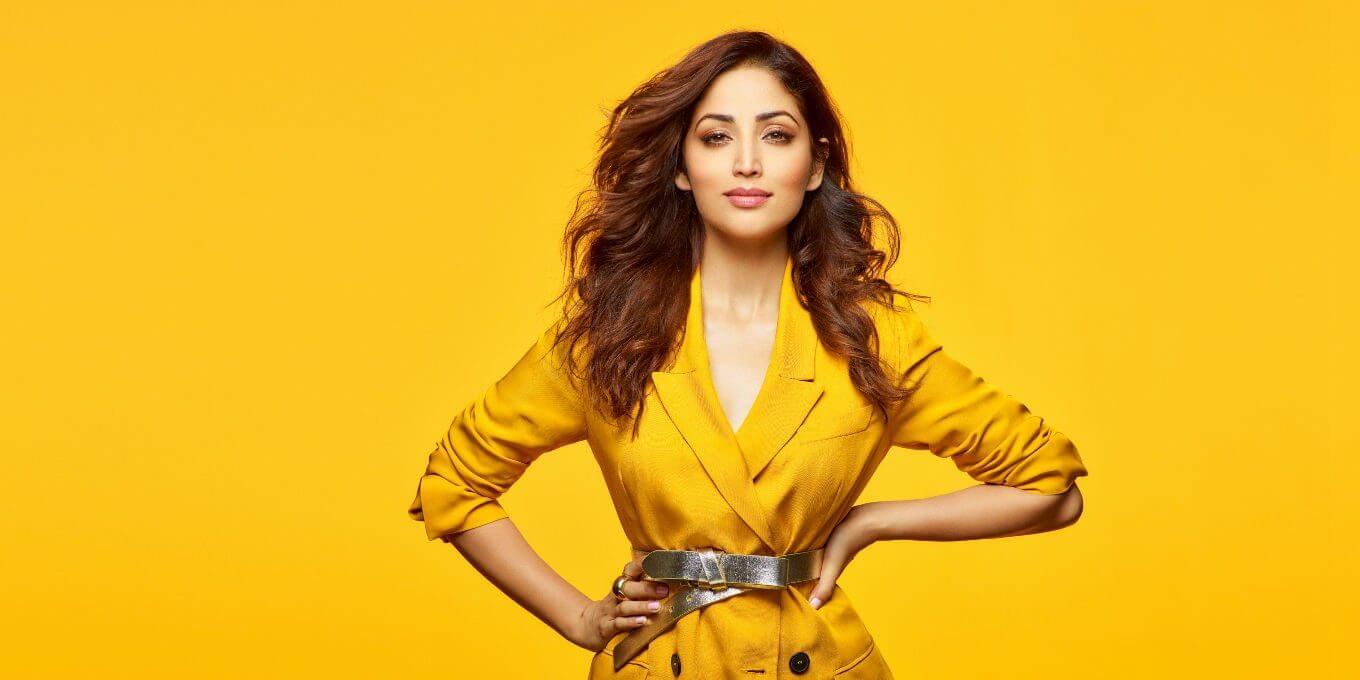 Yami Gautham is an Indian film actress and model, who mainly appears in Hindi films. She also appeared in a few Tamil, Kannada, Telugu, Malayalam, and Punjabi films. In addition to acting, she is a notable celebrity endorser for brands and products. In 2012, Yami Gautam made her Bollywood debut with the film Vicky Donor. The film was a critical and commercial success, and Gautam gained positive reviews and several nominations for her performance. Her projects include the films Action Jackson (2014), Badlapur (2015), Sanam Re (2016), and Kaabil (2017).

Yami got married to director Aditya Dhar (URI) in a simple ceremony on 04 June 2021.

Yami Gautam was born on 28 November 1988, to a Himachali family in Bilaspur, Himachal Pradesh and was brought up in Chandigarh. She is the daughter of Mukesh Gautam who is a Punjabi film director and Anjali Gautam is her mother. Yami has a sister Surillie Gautam, who made her big screen debut in the Punjabi film Power Cut. After her schooling, she entered college to pursue a graduate degree in law honours. She had aspired to join Indian Administrative Services (IAS) as a young girl. She then decided to begin her career in acting. She left her full-time studies for acting. Recently, she has been doing her part-time graduation from Mumbai. She is fond of interior decoration, reading and listening to music.

Yami made her television debut with Chand Ke Paar Chalo, which was followed by Raajkumar Aaryyan. Following this, she Played her most prominent role in Yeh Pyar Na Hoga Kam, which aired on Colors. She then participated in the reality shows Meethi Choori No 1 and in Kitchen Champion Season 1.

Check out the latest photos of Yami Gautam,