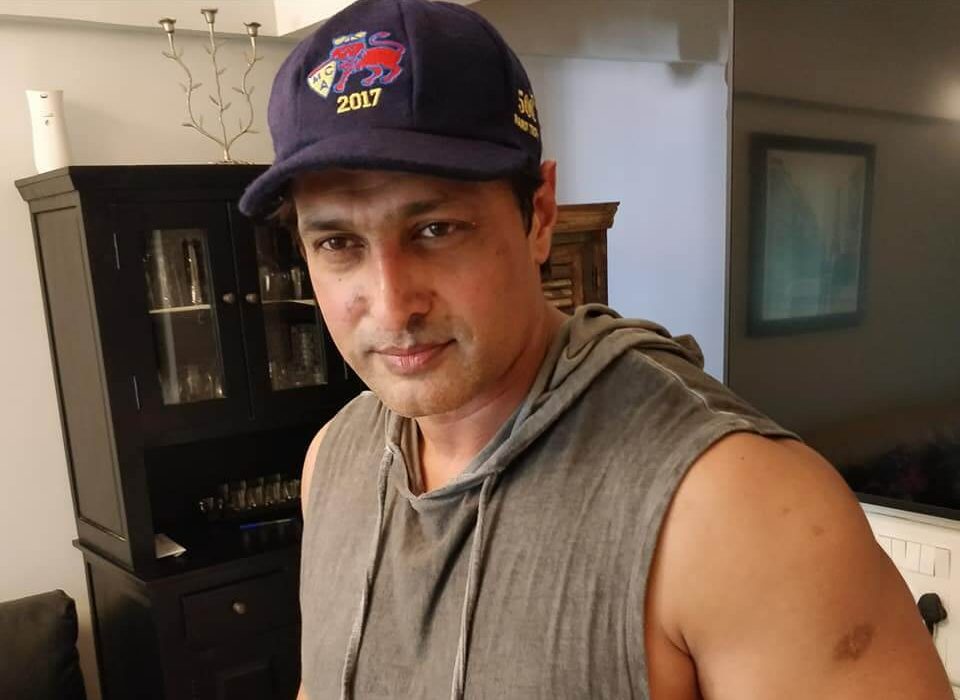 Salil Ankola is an Indian former international cricketer and actor who works predominantly in Bollywood film industry. As a cricketer, he appeared in one Test match and twenty-One Day Internationals from the year 1989 to 1997 for India. He is a right-arm fast bowler who played as a first-class cricket for Maharashtra as an opening bowler. He made his debut movie Kurukshetra in the year 2000 and he made his debut TV show Chahat Aur Nafrat in this he appeared as Vishal form 1998-1999. Check out below for Salil Ankola Wiki, Biography, Age, Movies, Family, Images and more. 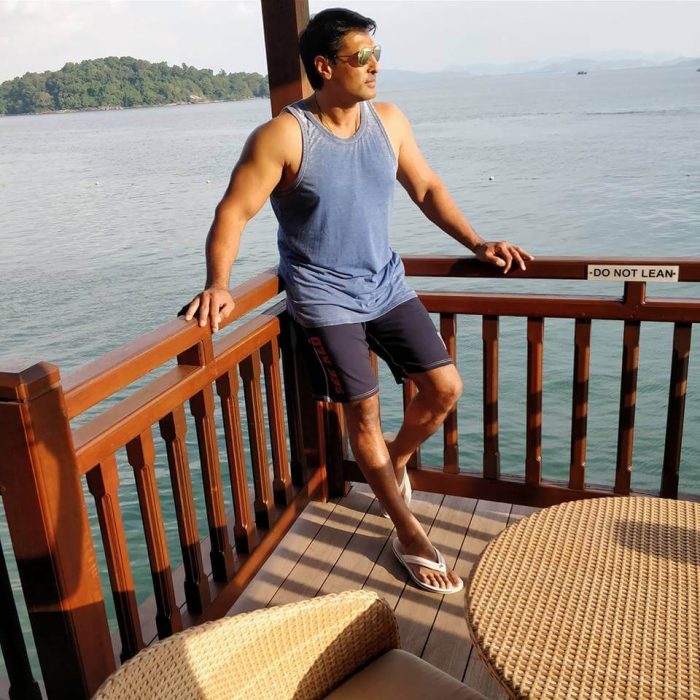 Salil Ankola was born on 1 March 1968, in Solapur, Maharashtra, India. Salil Ankola family and schooling details will be updated soon. He did his graduation in Ness Wadia College of Commerce, Pune. Salil Ankola wife name is Ria Banerjee Ankola. At the age of 20, he made his debut first-class for Maharashtra in 1988–89. As he is consistent in his performance he gained a chance for representing India during their tour of Pakistan in 1989–90. Later the brief phase of playing first-class cricket he called for Indian ODI team during 1993, where he eventually being a part of 1996 Cricket World Cup. Then at the age of 28, he was retired because of a bone tumour in his left shin bone. After his retirement he appeared in various Indan soap operas, with that, he also featured in some Hindi movies. 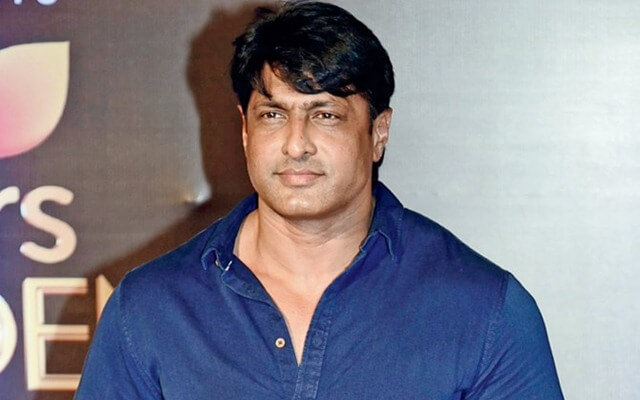 In the year 2008, there is report says that Ankola has been suffering from serious depression, and he was enrolled in a rehabilitation centre in Pune. At that time his wife decided to live with her parents along with his children by leaving Ankola isolated. Once after her recovery, he sent a legal notice to his wife that he demanding mutual consent for separation. On March 2010, BCCO granted a benefit Twenty20 match between Sachin Tendulkar XI and Sourav Ganguly XI at the Andheri Sports Complex, Mumbai. He was in the squad along with Mahendra Singh Dhoni. In the year 2015 he and his wife were cast in a reality show “POWER COUPLE” which help him to cast in the show Karmafal Data Shani as Lord Surya in the year 2016, where he grabbed more awards nominations and the serial has been in top 10 TV SHOWS. 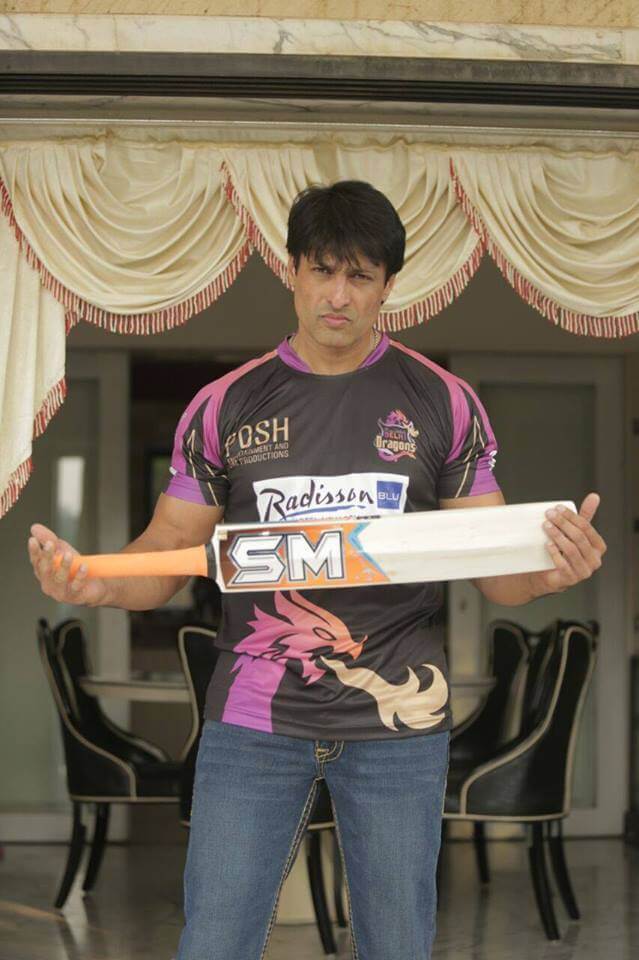 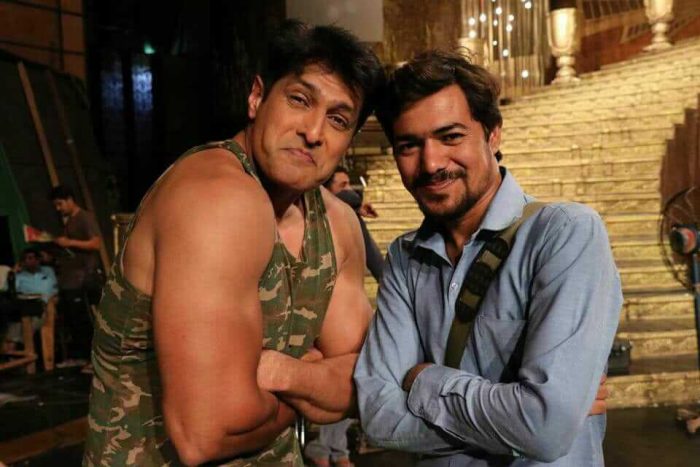 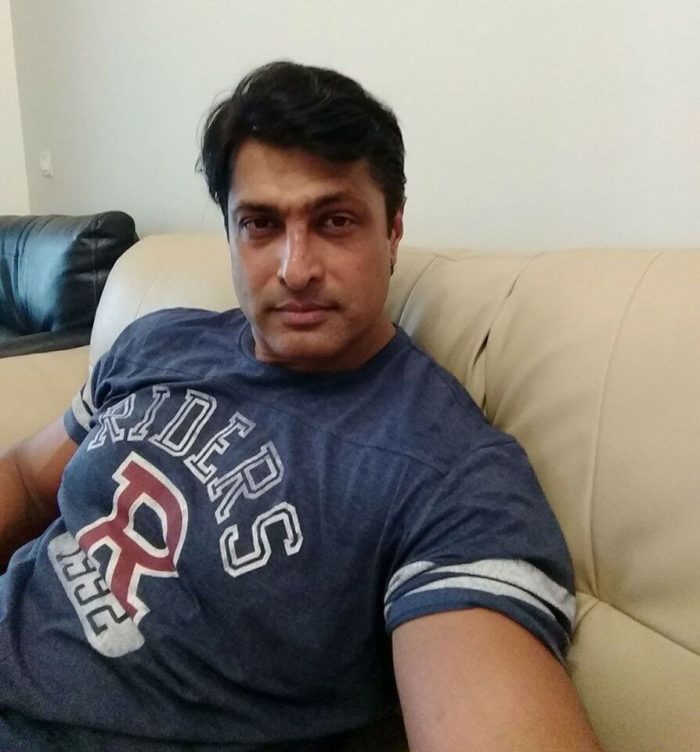 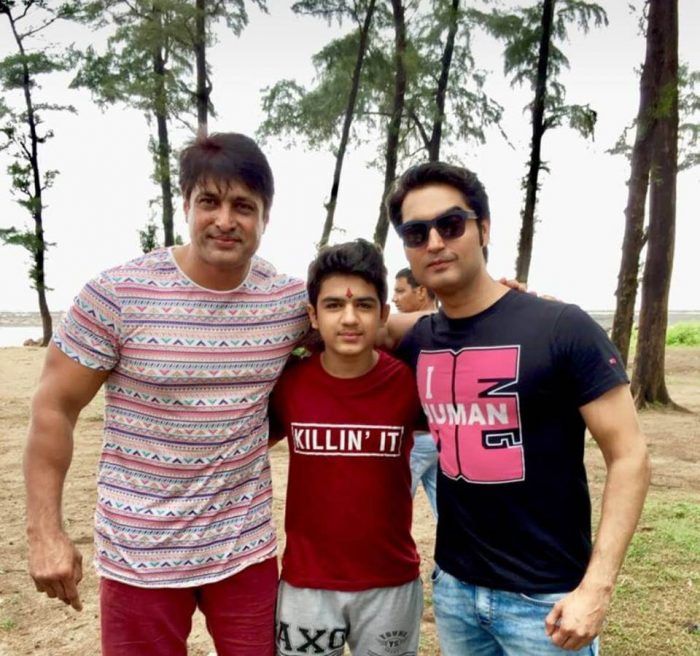 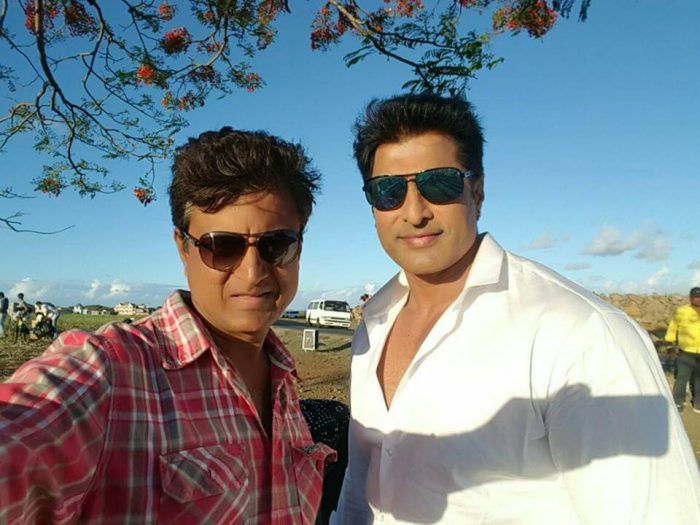 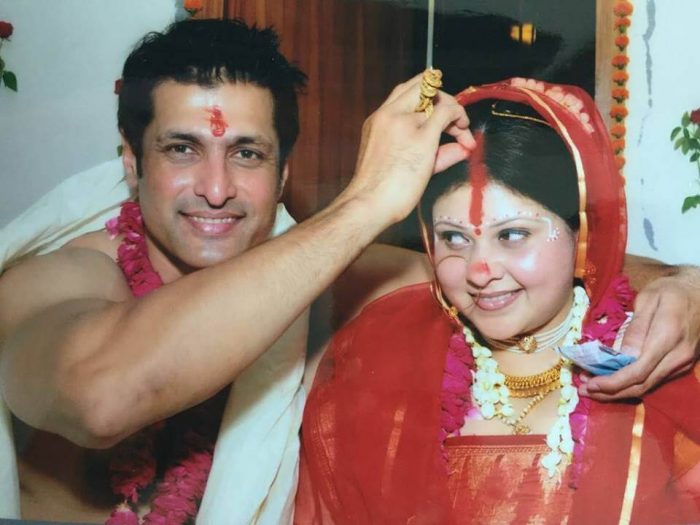 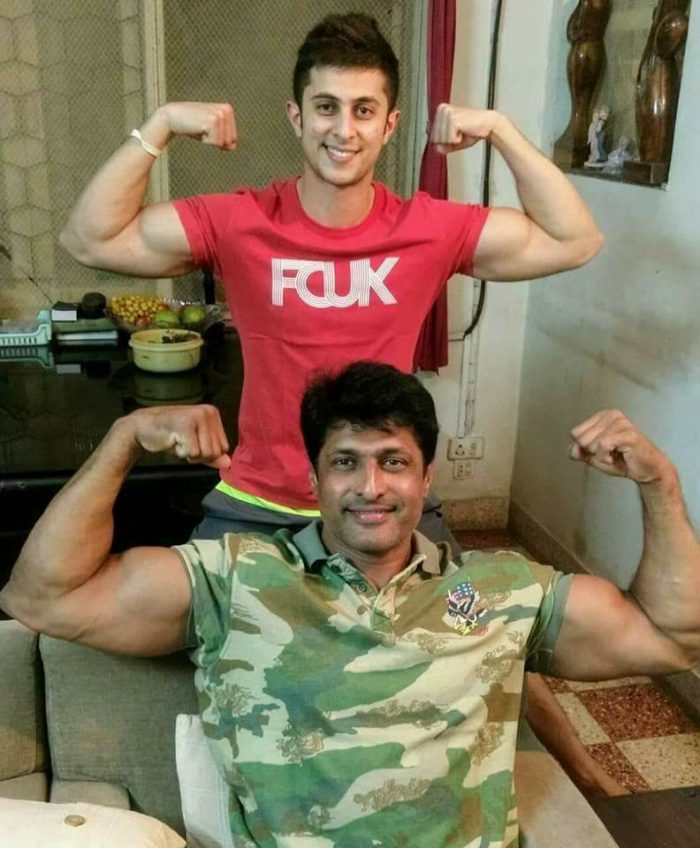 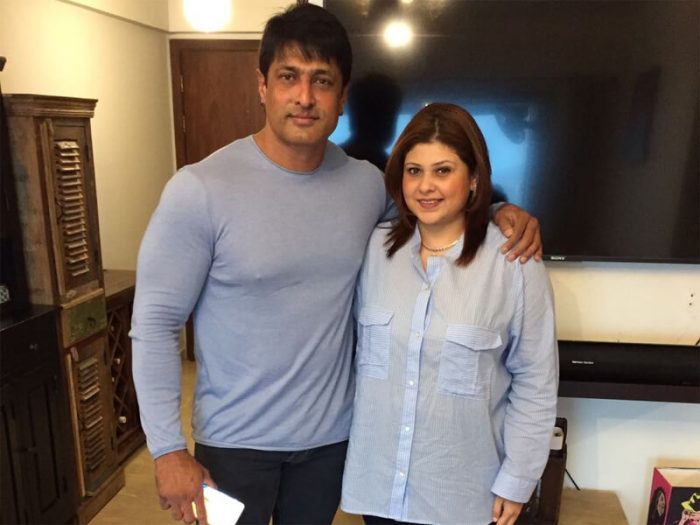