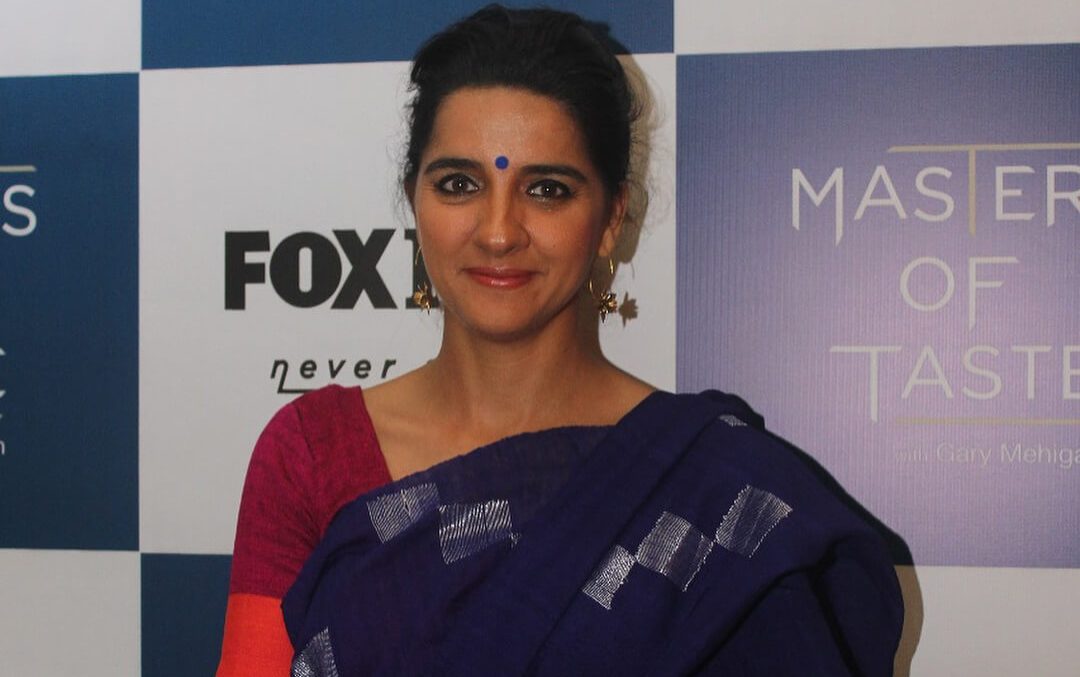 Shruti Seth is an Indian actress and a television VJ. Seth got name and fame for her role as Jiya Malhotra in Star Plus hit comedy series Shararat. Her performance in the long-running series gave her the widespread recognition and praise. She was the female lead in the Biwi aur Main on SAB TV a comedy show TV. She then entered in to film for more prominent roles later in her career. She made her debut in the movie Waisa Bhi Hota Hai Part II (2003). She also played supporting roles in the films including Fanaa (2006) and Slumdog Millionaire (2008). Seth went on star in Disney Channel’s original series The Suite Life of Karan & Kabir and has hosted several Indian television shows including the Comedy Circus series. Check out below for Shruti Seth Wiki, Biography, Age, Family, Movies, Images and More.

Shruti Seth was born on December 18, 1979. Seth attended Ashok Academy and graduated from St. Xavier’s College, Mumbai with a degree in Economics and Commerce. She got married to the film director Danish Aslam and the couple have a daughter named Alina. Seth began her career as the guest relation executive at the Taj Mahal Hotel, Bombay. She moved to television. At the beginning of her career in modelling and television. Shruti Seth acted in many serials such as Kyun Hota Hai Pyarr, Des Mein Niklla Hoga Chand and Shararat with actress Farida Jalal and Eva Grover. She played the role of a fairy who received the magical powers at the age of 18. Her performance received critical acclaim and the show proved to be the hit.