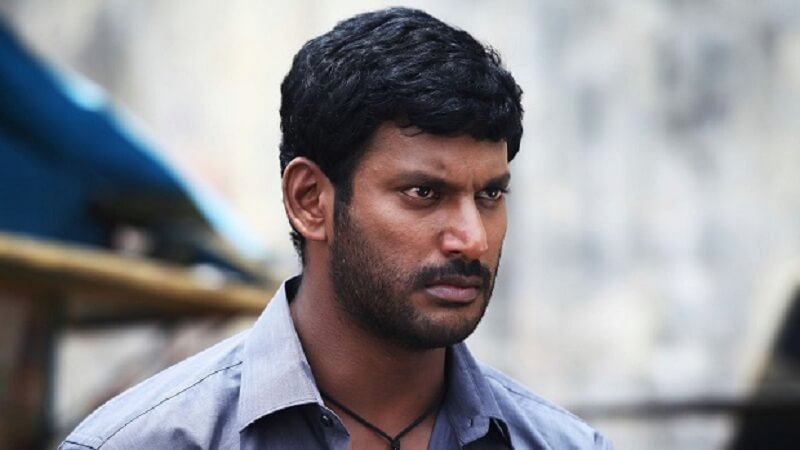 RK Nagar Election Update: Election Commission again rejected actor Vishal’s nomination for the upcoming RK Nagar by-election which is scheduled to be held on December 21. This comes hours after he had claimed that his nomination has been accepted by the RK Nagar poll panel. The actor expressed his sadness by saying it was disheartening for him as the nomination was initially accepted and later rejected. EC had rejected the actor’s nomination papers citing “discrepancies” in the papers in respect of signatures.

The actor in another tweet in the evening had claimed after his nomination was accepted by the poll panel.

“After much struggle, my nomination for the RK Nagar election is finally accepted…. Truth Always Triumphs!,”

Vishal, who heads the Tamil Film Producers Council and is the general secretary of the Nadigar Sangam said that the democratic at its lowest low. The actor’s supporters protest against the bypoll and police had removed the crowd from the spot. Later, he tweeted,

Democracy at its lowest low !!

Disheartening to hear that the nomination made by me was initially accepted & later when I left, has been announced as invalid.#PoliticalGame