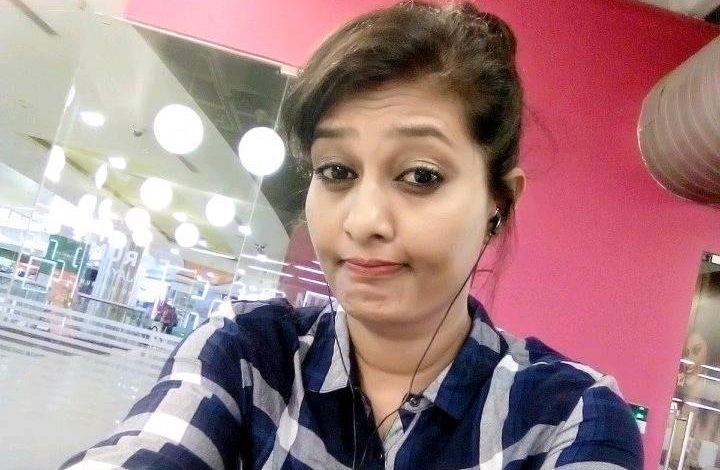 Nilani is an Indian actress and model who works predominantly in Tamil film and television industry. She made her acting debut in the Tamil television serial “Mahabharatham” along with Amit Bhargav, in Vijay TV.  She currently doing the negative role in Sivagami serial along with KB Bala in Colors Tamil. Her role as the Assistant Commissioner of Police in the Serial has become popular and she has millions of followers over various social media platforms. Check out below for Nilani Wiki, Biography, Age, Family, Husband, Serials, Images, and More. 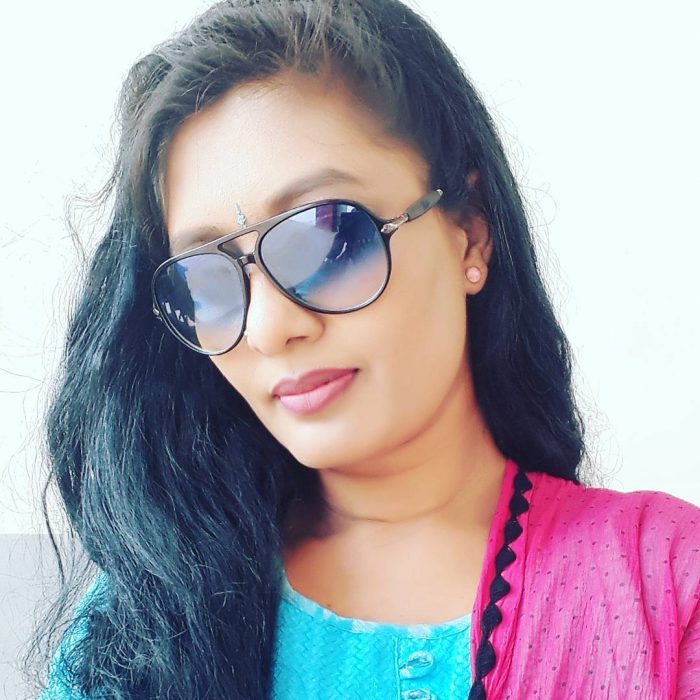 Nilani was born on 4 May 1984 in Chennai, Tamil Nadu. She made her acting debut in the serial “Mahabharatham” in Vijay TV.  She has appeared in popular serials such as Priyasaki, Sundharakandam, Thendral and Bhairavi Aavigalukku Priyamanaval.  She was recently in news for making some stupid comments wearing police dress in a video message against the Government and Tamil Nadu Police. 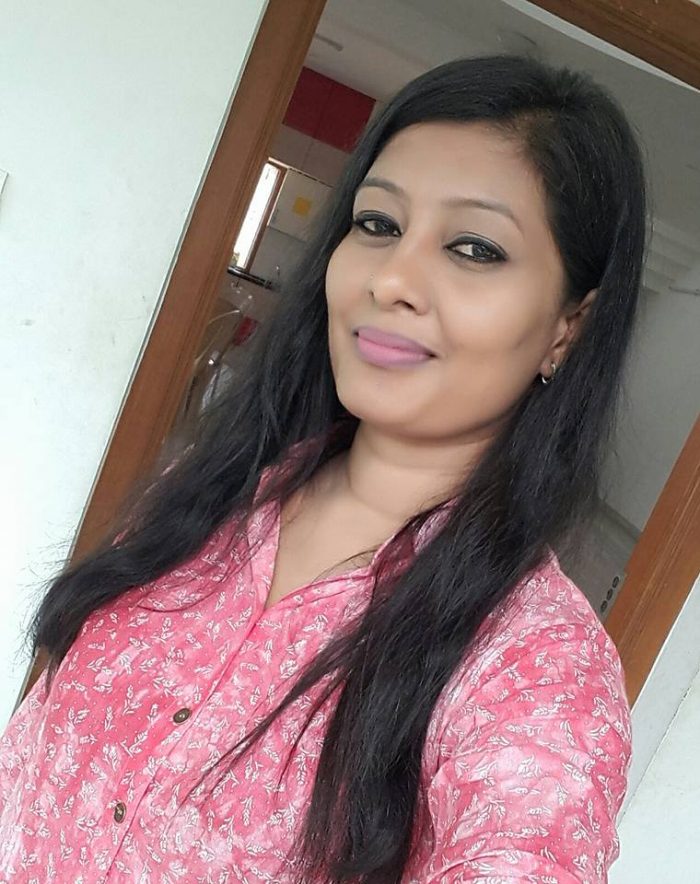 The video was related to Thoothukudi Protest where 13 protesters were killed by police. recently, Nilani’s ex-lover attempted suicide as she is unwilling to marry him. It has been reported that Gandhi Lalithkumar (33) setting himself on fire in K.K. Nagar and he was rushed to the Kilpauk hospital with severe burn injuries. This comes a day after she filed a complaint against her ex-boyfriend before the Mylapore police station. She later withdrew the complaint. 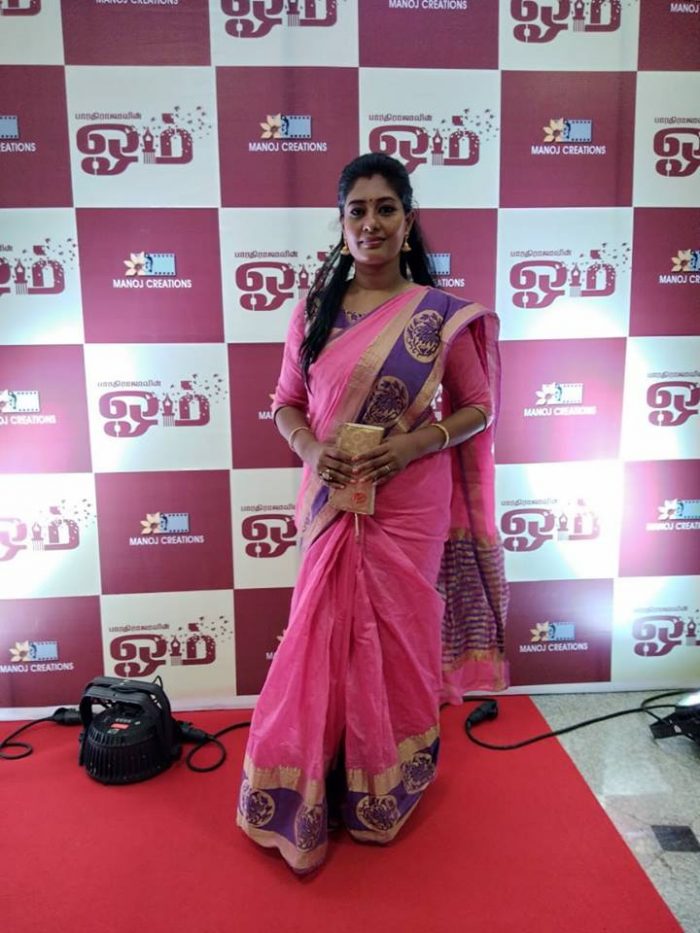 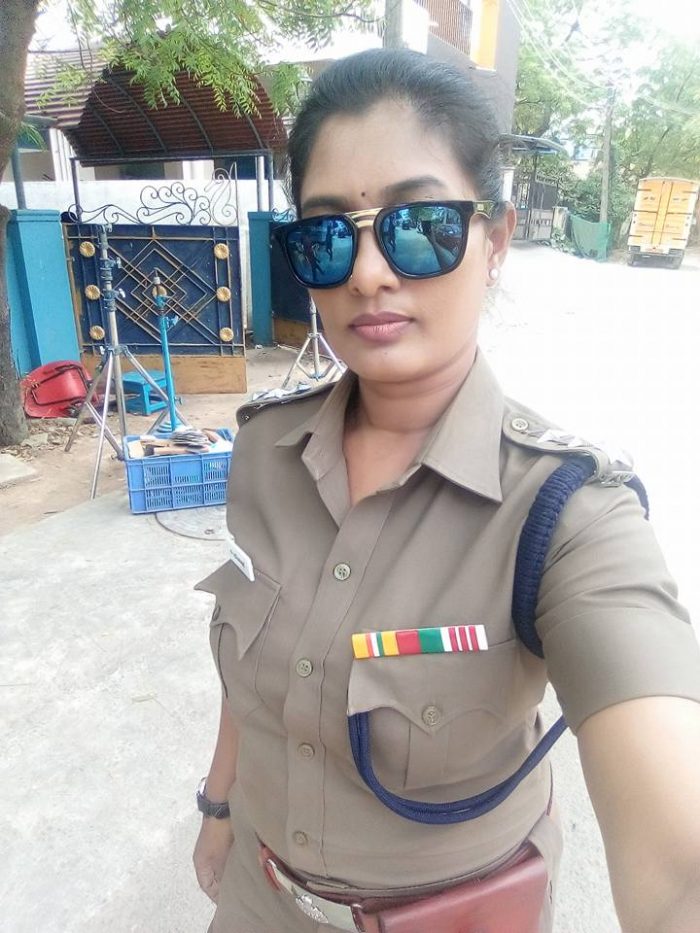 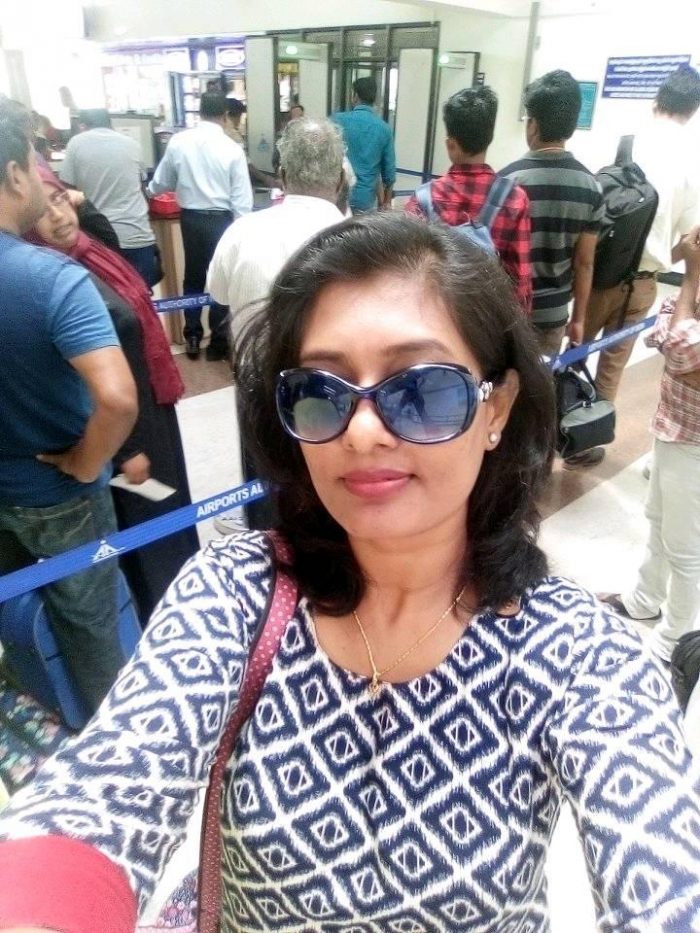 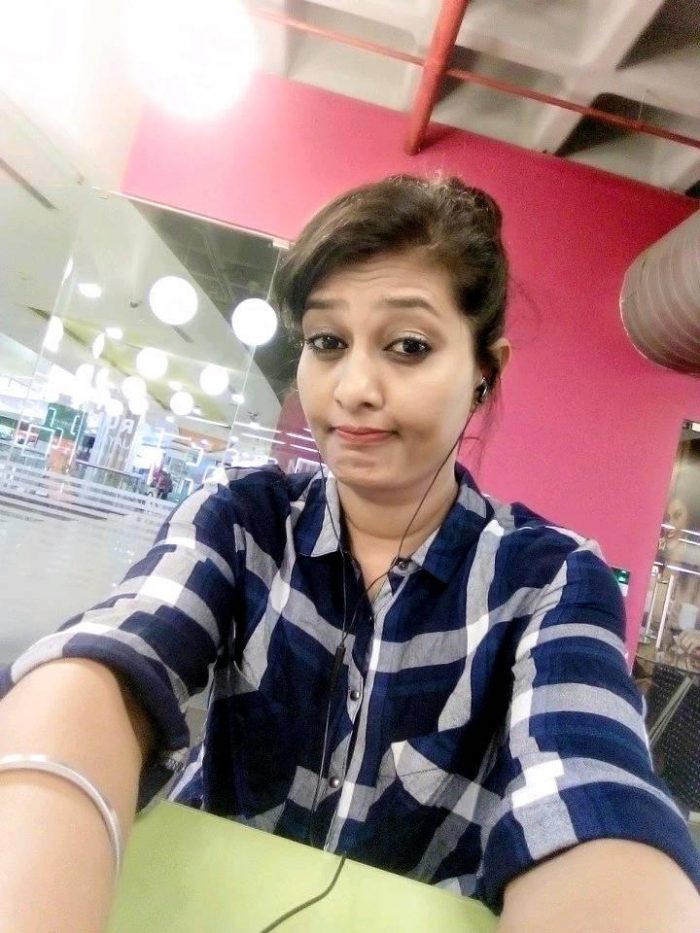 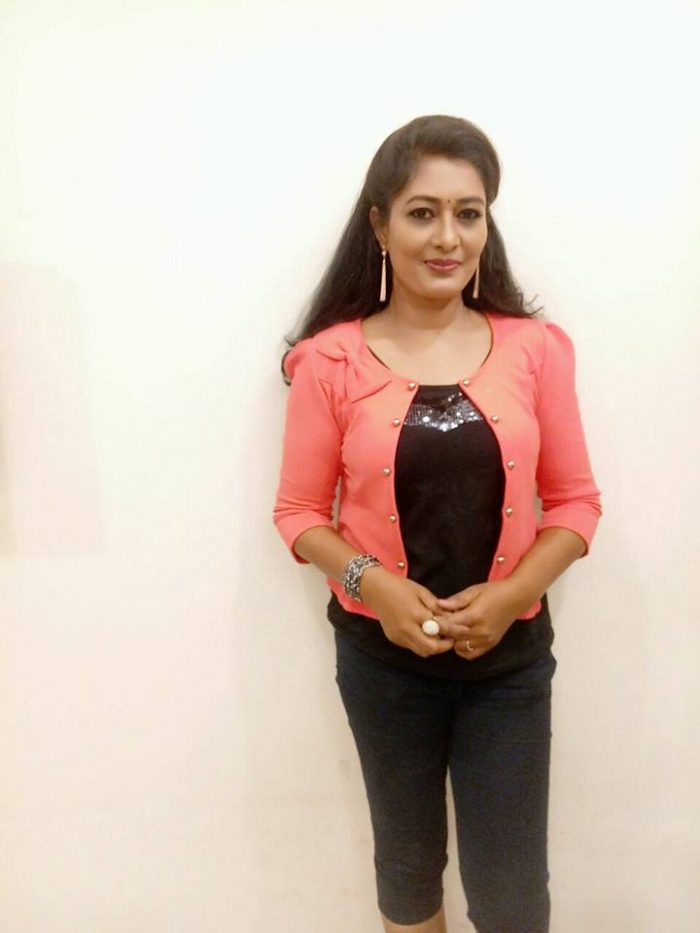 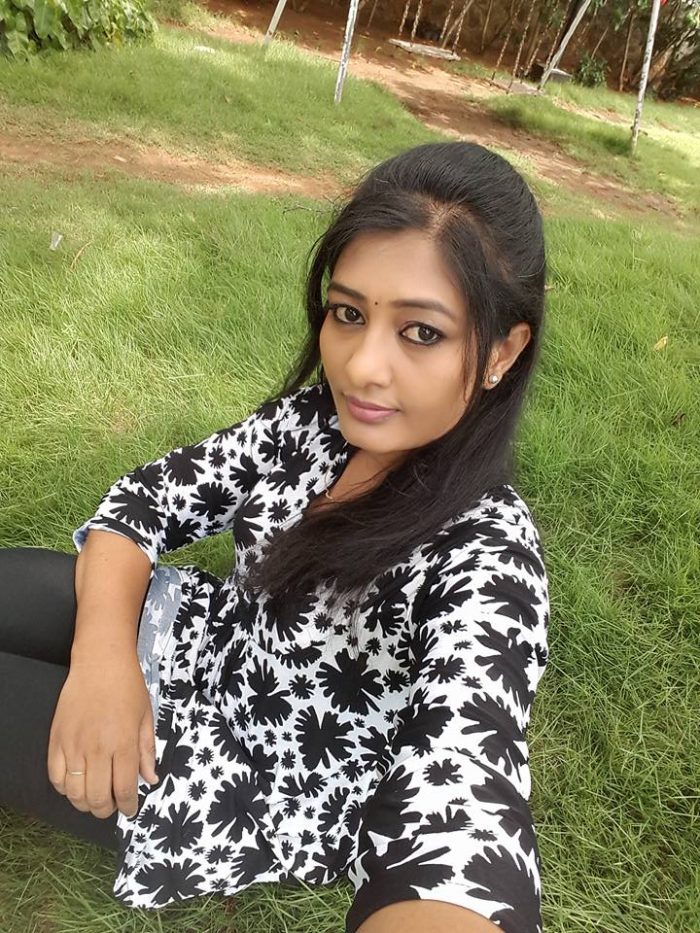