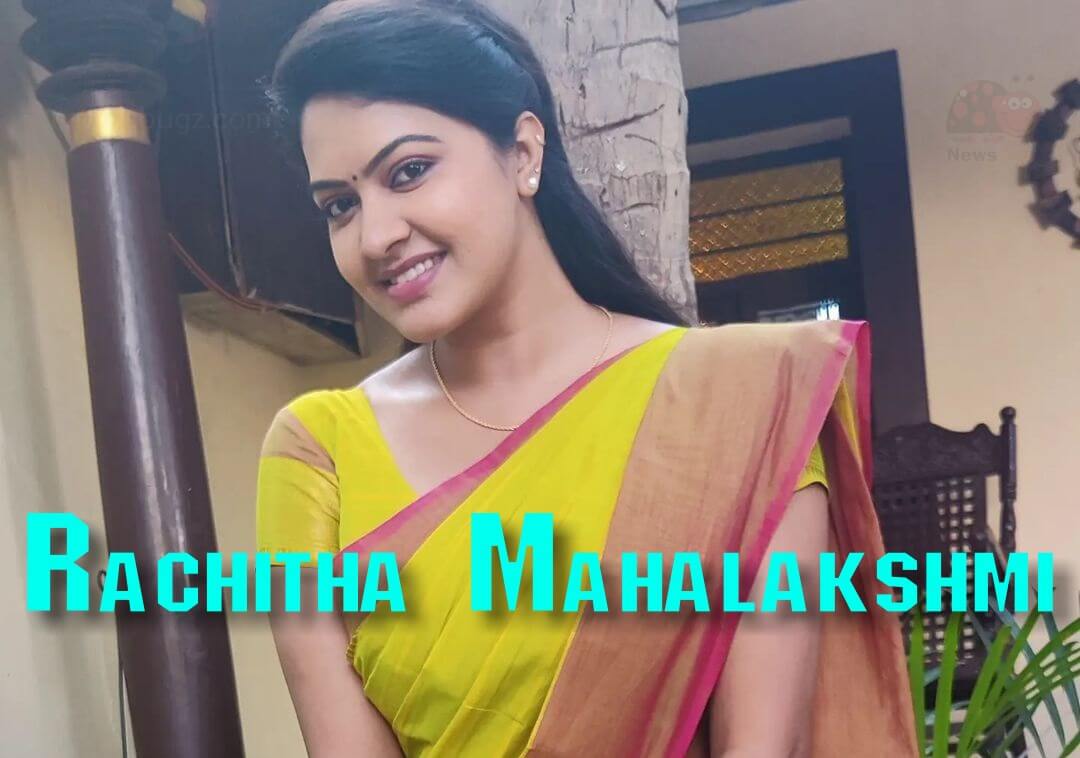 Rachitha Mahalakshmi is an Indian Television Actress who is popularly seen in Tamil Television Industry. She made her television debut through a Kannada serial called Mega Mandara. Rachitha made her debut in the Tamil television industry through the serial called “Pirivom Santhipom” which was telecasted on Star Vijay TV. In the year 2013, She got an opportunity to work on the famous serial Saravanan Meenakshi as Meenakshi which got her recognition in the Tamil television industry. Rachitha Mahalakshmi is one of the prominent contestants in Bigg Boss Tamil Season 6, which airs on Star Vijay TV and Disney Plus Hotstar.

She had acted in two movies Parijatha in Kannada and Uppu Karuvaadu in Tamil. She was awarded the Best Actress award in the year 2015 and 2017 Vijay Television Awards for her role in Saravanan Meenakshi Serial.

Take a look at the latest photos of Rachitha Mahalakshmi,