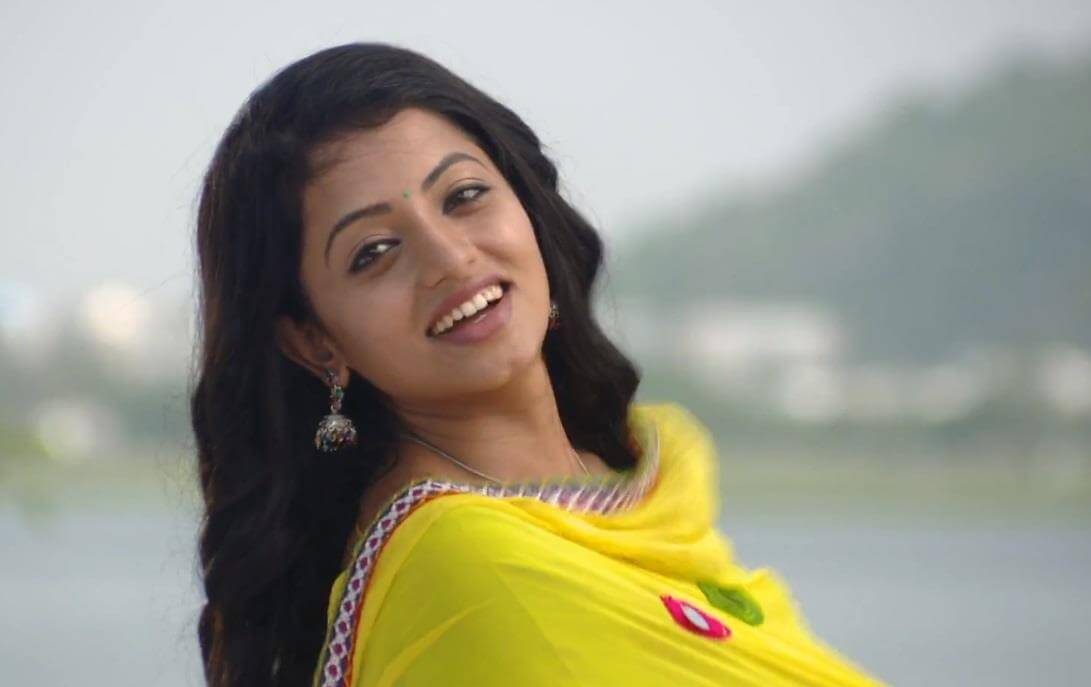 Navya Swamy is an Indian Actress, who known for her works in Tamil, Telugu, and Kannada Television industry. She made her acting debut in the Kannada television serial “Thangali” along with Neelima Rani and Produced by Vikatan Televistas Pvt. Ltd. Her notable television serials are Thangali, Lakumi and Naa Peru Meenakshi. She currently doing the supporting role in Vani Rani serial along with Vignesh Kumar in Sun TV and leading role in ETV’s Naa Peru Meenakshi serial along with Madhu Sudhan. Check out below for Navya Swamy Wiki, Biography, Age, Husband, Serials, Images, and More.

Navya Swamy was born on 17th March in Mysore, Karnataka, India. She attended Rotary West School and completed her schooling at Rotary High School, Mysore. She was Graduated from MMK and SDM College for Women in 2007. She made her acting debut in the Kannada television serial “Thangali“. She then got various opportunities to portray the lead roles in the daily soap operas. As far as her career in Telugu television concerns, Navya Swamy featured in Bharyamani, Talambralu, and Naa Peru Meenakshi. She also worked in Radikaa Sarathkumar’s Vani Rani serial with her. Navya tested positive for COVID-19 and recovered soon.

Check out the latest photos of actress Navya Swamy,