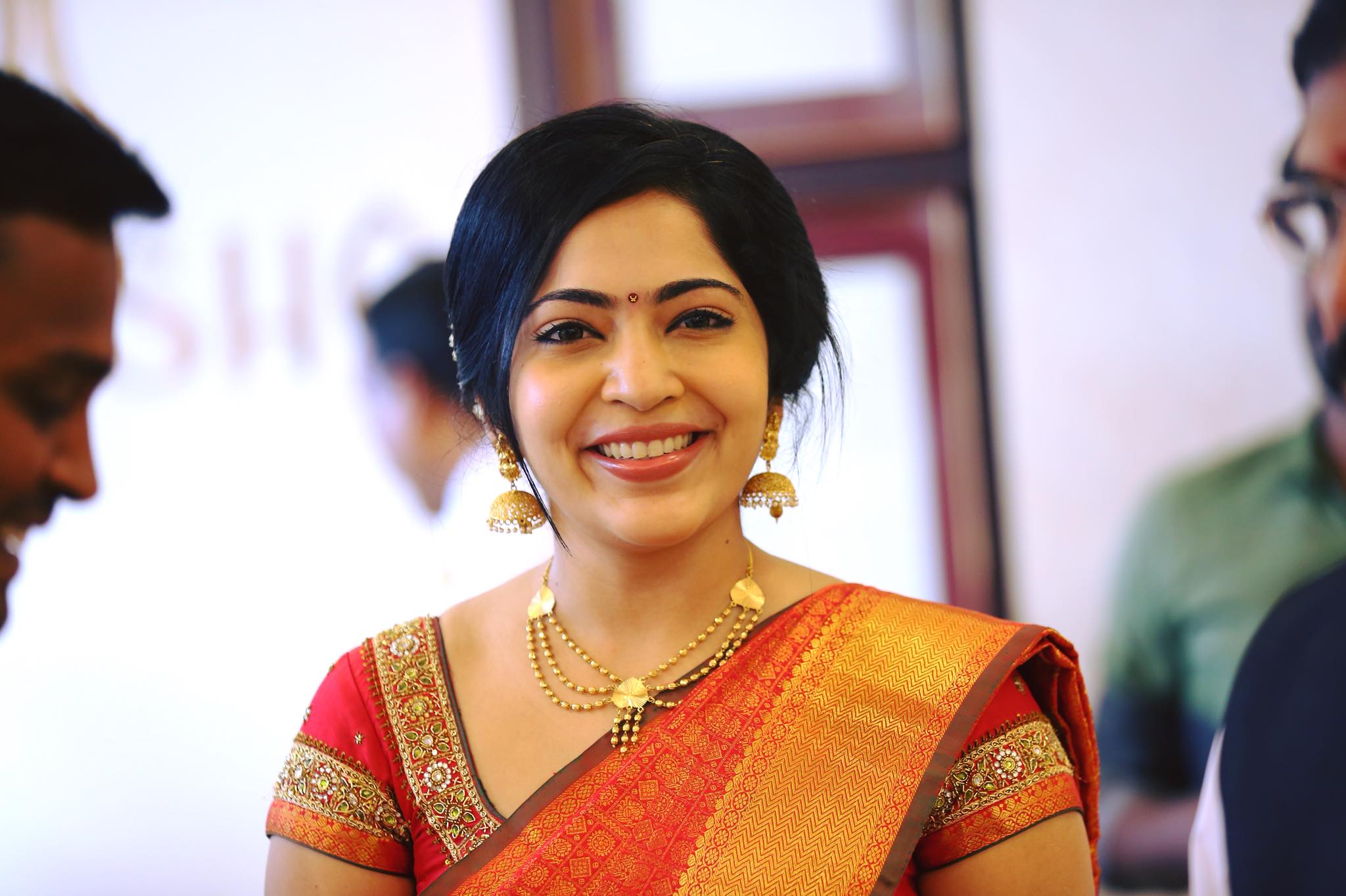 Ramya Subramanian is an anchor and actress who works mostly in the Tamil film and television industry. Ramya has also acted in several movies as a supporting character. She is a fitness freak. Ramya has an own youtube channel “Stay Fit With Ramya” where she uploads videos like “How to be fit”. Ramya Subramanian made her acting debut through the movie “The Missing” which was released in the year 2003. She is known for her performance in Mani Ratnam’s O Kadhal Kanmani (2015), Game Over (2019), Aadai (2019), Vijay starrer Master (2021), and more. She is a certified Nutrition.

Ramya Subramanian was born on 30 July 1986 in Chennai, Tamil Nadu, India. Her father’s name is Subramanian. Ramya participated in Miss Chennai Competition in the year 2004. She ended up as one of the finalists. She was given an opportunity to host in Kalakka Povathu Yaaru show which was telecasted on Vijay TV. She then started hosting Ungalil Yaar Adutha Prabhu Deva, Kedi Boys Killadi Girls, Namma Veetu Kalyanam, and various other special shows on Vijay TV as well.

Ramya married a Chennai-born Auditor Aparajith Jayaraman at MRC Kalyanamandabam which is located in Chennai. It was an arranged marriage. Their marriage life didn’t go well. She announced that she is no more in a marital relationship via Twitter on 12th September 2015. In the year 2015, She made her comeback in Tamil cinema through the movie “Oh Kadhal Kanmani“. In the same year, She joined as an RJ in Big FM. She is also hosting some special programs on Vijay TV.

Here is all new upcoming movies list of VJ Ramya,

Check out the latest photos of VJ Ramya,