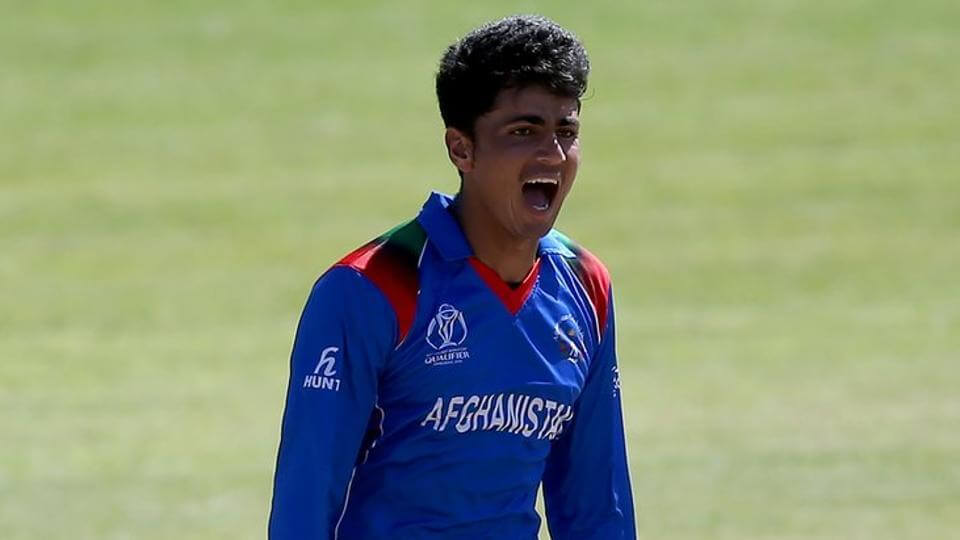 Mujeeb Ur Rahman aka Mujeeb Zadran is an Afghanistan cricketer who plays for the Afghanistan National Cricket Team. Mujeeb is recognized as the first male cricketer to play the International Cricketer who was born in the 21st Century. After 2 months of his debut, He took 5 wickets in an International match making him the youngest player to get a 5 wicket haul in an International Match. Check out below for Mujeeb Ur Rahman Wiki, Biography, Age, Matches, Wickets and other details: 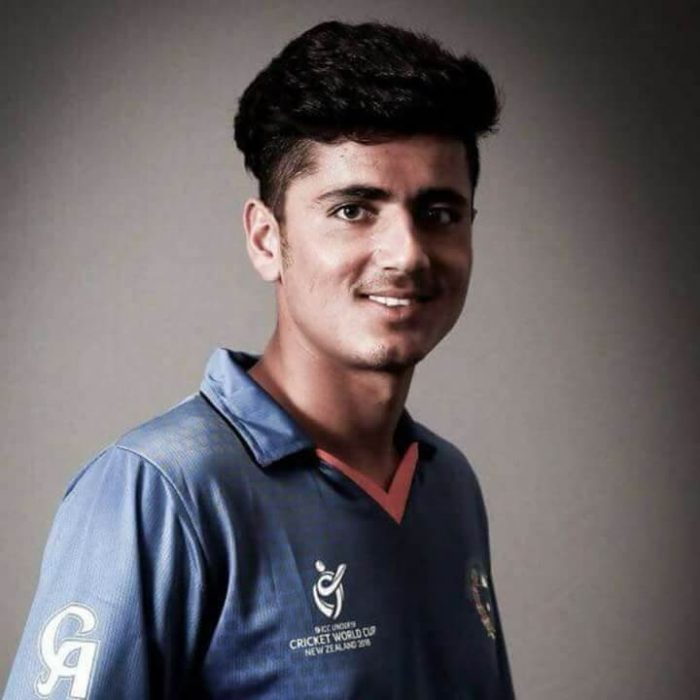 Mujeeb Ur Rahman was born on 28 March 2001. He made his domestic cricket debut for Speen Ghar Region on 10 August 2017 in the 2017 Ghazi Amanullah Khan Regional One Day Tournament. By seeing his talent, many leagues started signing him as a part of their team. He made his T20 debut in the 2017 Shpageeza Cricket League on 11 September 2017 by playing for Boost Defenders team. Mujeeb signed for the team Comilla Victorians to play for the 2017–18 Bangladesh Premier League season. 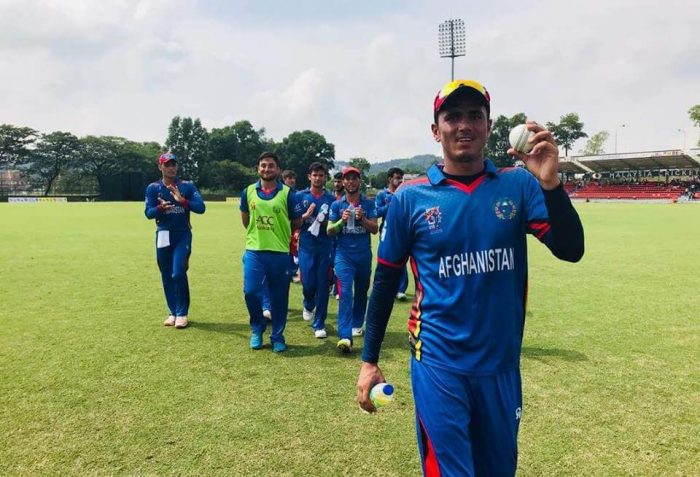 As far as the International career is concerned, Mujeeb has a great International record. He was the leading wicket-taker in the 2017 ACC Under-19 Asia Cup. He took 20 wickets in just 5 matches. As a result of his performance, Afghan cricket team named his name in the tri-series squad held at Ireland. He made his debut in the International match on 5 December 2017. On his debut match, he took 4 wickets for just 24 runs. In December 2017, he name was added in the under 19 squads for the World cup. In a match against Zimbabwe, he took 5 wickets registering his first 5-wicket haul.

In the 2018 World Cup Qualifier matches, Mujeeb was the backbone of the team to be victorious and get qualified for the World cup. Afghans and West Indies met in the finals and Afghans won the match. Mujeeb Ur Rahman was bought by Kings XI Punjab team in the IPL 2018 audition and he will be playing for KXIP. 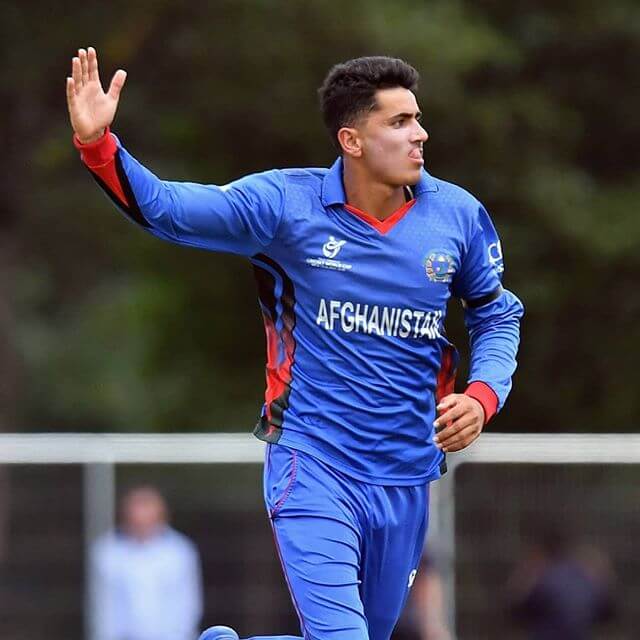 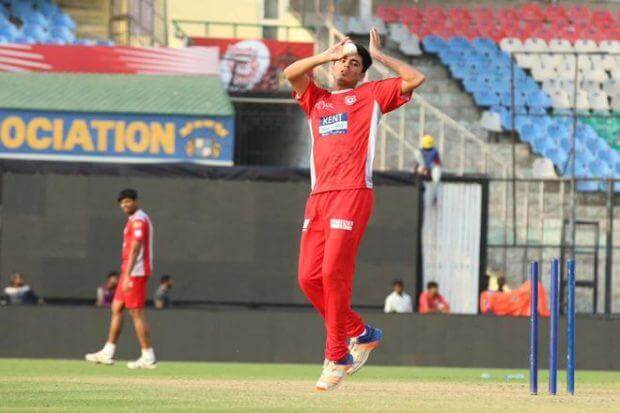 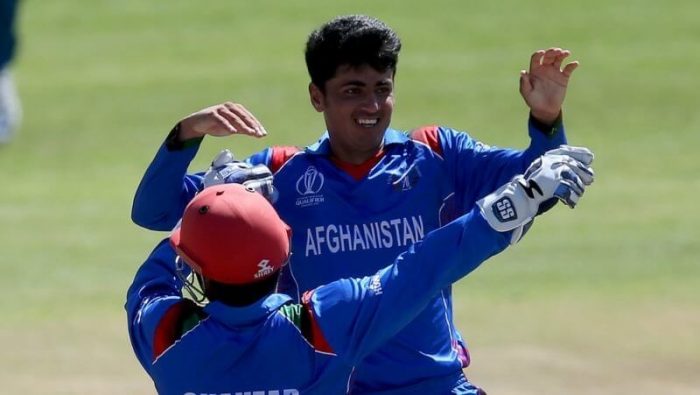 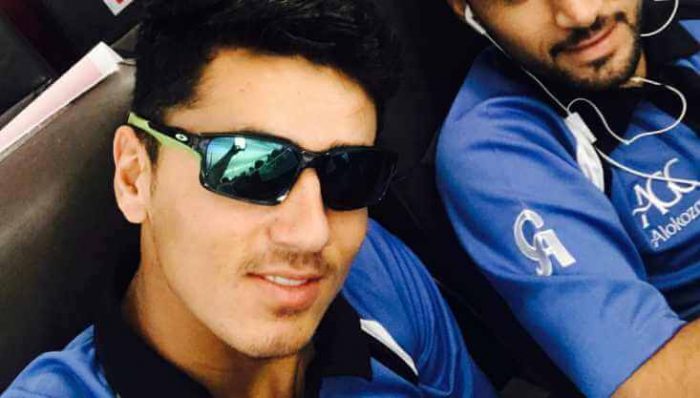