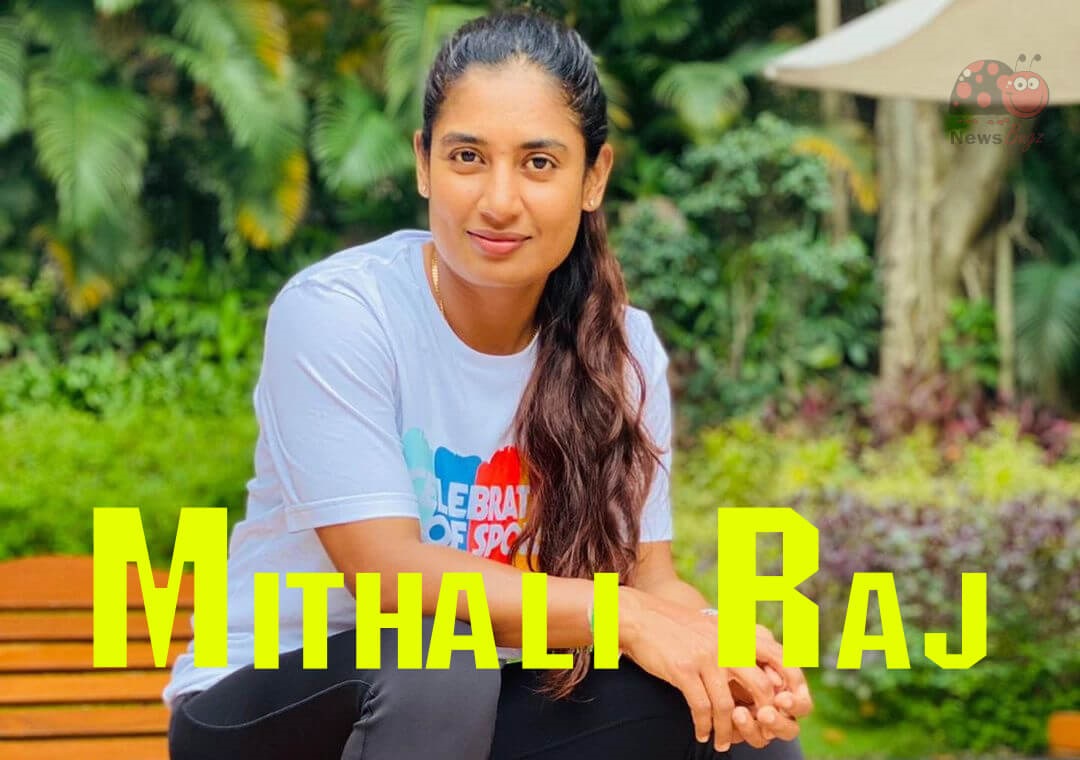 Mithali Raj is a successful Indian Cricket Player as well as she is a Captain of the Indian Women’s Cricket Team for both Test and ODI. She is one of the greatest cricketing batters among the players who ever played before, with that she is the highest run-scorer in women’s international cricket. Then she is the only women cricketer who has crossed 6000 runs in ODI. Mithali Raj has scored 7 consecutive 50s in ODIs. Apart from that, she is the first captain who leads her team to an ICC ODI World Cup final twice in 2005 and 2017. She is the most searched person on the internet because of Taapsee Pannu’s upcoming movie Shabaash Mithu Which is the biography of Indian women’s cricket team captain Mithali Raj.

She started playing cricket at the age of ten and at the age of 17 she was picked up by the Indian Cricket Team. Basically, Mithali Raj is a Tamilian, but she lives in Hyderabad, Telangana. She did her schooling at Keyes High School for Girls in Secunderabad, and for her intermediate course, she joined Kasturba Gandhi Junior College for Women in West Marredpally. During her school days, she started her cricket coaching with the help of her elder brother; mostly she will practice with the male players in the nets. Mithali Raj’s husband she was not gotten married yet because she was very much passionate about cricket.

Mithali Raj played both Test and ODI International cricket for India’s women’s cricket team. At the age of 14, she was named among the Women’s Cricket World Cup 1997, but she could not make the final squad. In her debut ODI with Ireland at Milton Keynes in 1999 in that match, she scored an unbeaten 114 runs. At the age of 19, she debuts her test match with South Africa at Lucknow. Then in her captainship, she takes her team to the first World Cup final in 2005 which was held, in South Africa against Australia. Then in the year 2017, she led her team to the World Cup final. He exposed here performance in all the matches and lead the Indian Cricket Team to success.

Take a look at the latest photos of Mithali Dorai Raj,