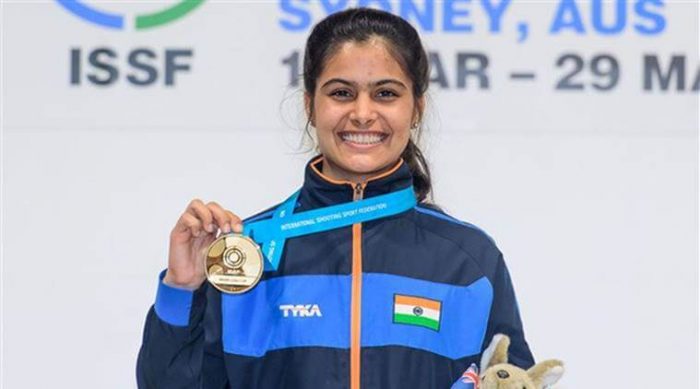 Manu Bhaker was born and brought up in Jhajjar, Charkhi Dadri, Haryana, India. As far as education qualification is concerned, not much information is updated about Manu bhaker over the internet. Her father Ram Kishan Bhaker works as a chief engineer in the Merchant Navy. Initially, Manu excelled in other sports like thang ta which is a Manipuri martial art, boxing, tennis, and skating. She won medals at the national games in these events. 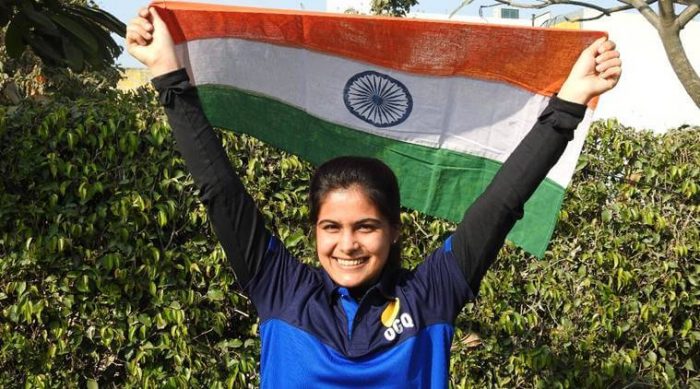 By winning the gold medal at the age of 16, Manu Bhaker became the youngest Indian to win a gold medal at the World Shooting Championships. She clinched the second successive gold medal paired with her partner Om Prakash Mitharval, won 10m air pistol mixed team title. The pair shot a score of 476.1 points defeating Sandra Reitz and Christian Reitz who scored 475.2.

She started shooting two years back and soon became the national champion in all three categories. Now, she was eligible to participate in: Youth (U-18), junior (U-21) and senior. 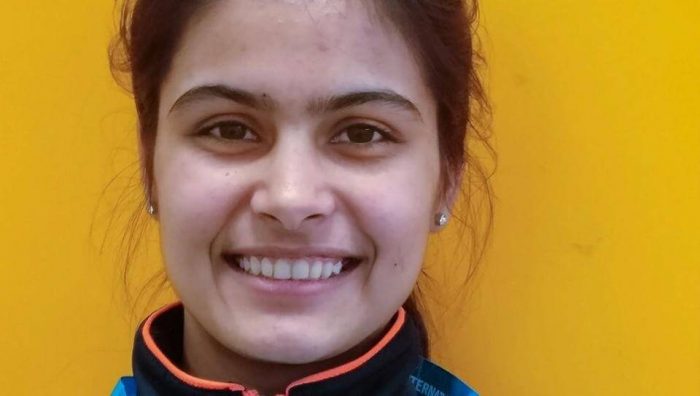 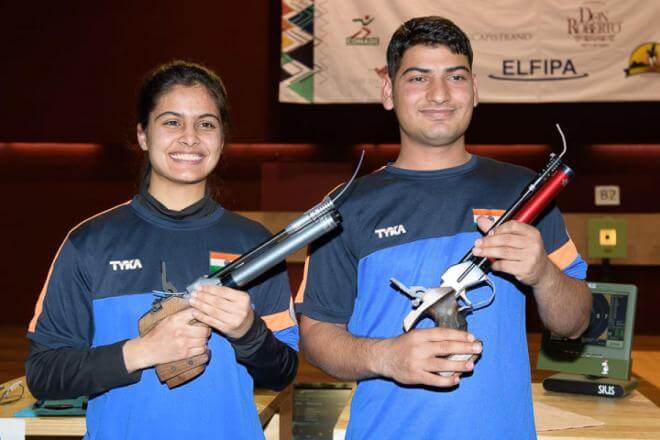 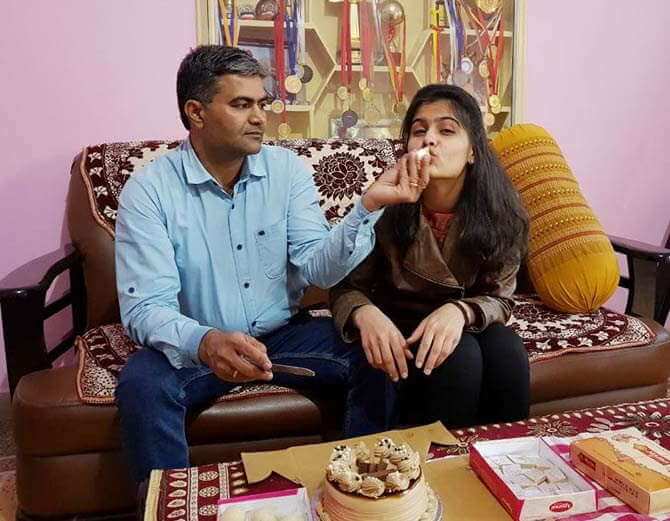 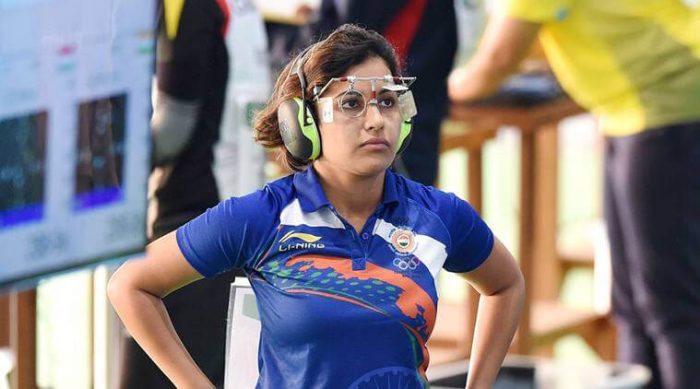 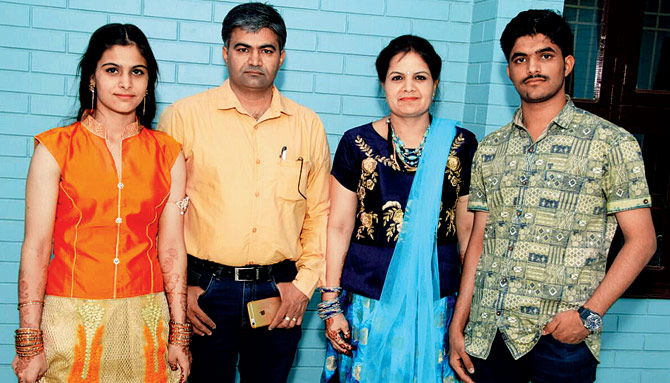