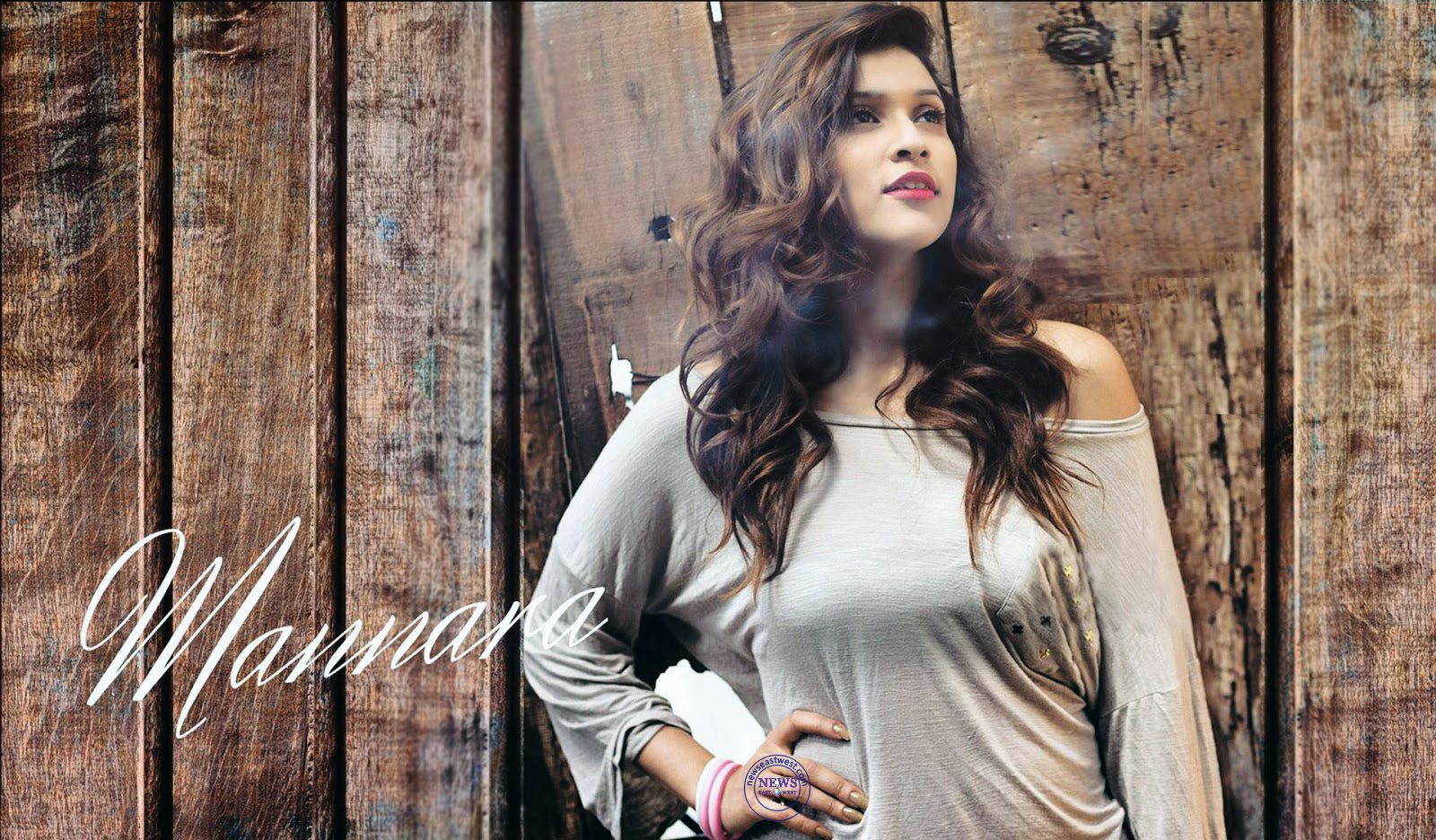 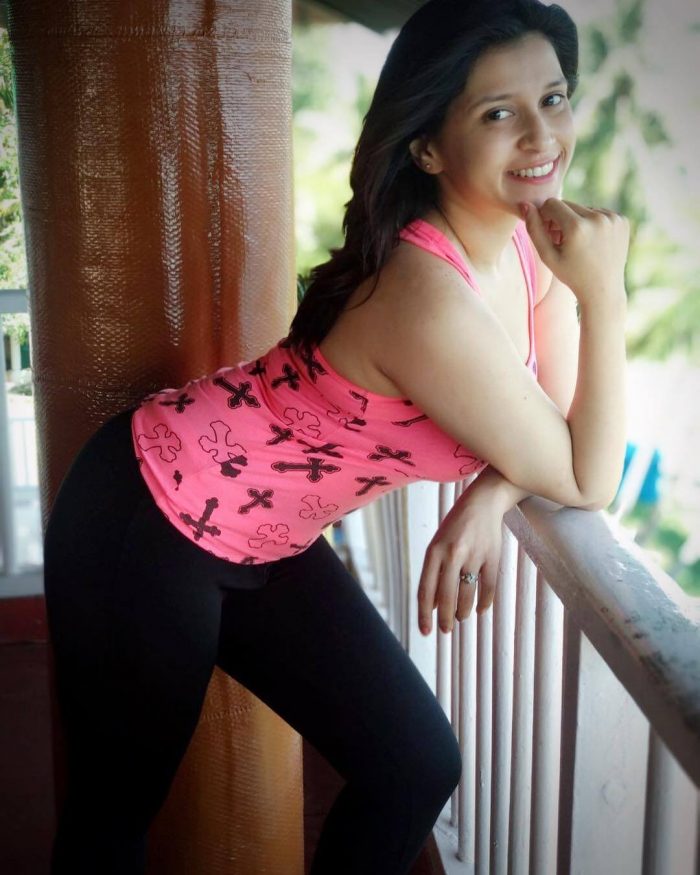 Mannara Chopra was born on 29 March 1991 in Ambala, Haryana, India. Mannara Chopra family is now residing in Mumbai, Maharashtra, India and her family details will be updated soon. She did her Schooling in Summer Fields School, New Delhi and her graduation details will be updated soon. Once after her education, she moved to Mumbai, where she started her career as a model, with that, she moved into the advertisement industry. She has appeared nearly in thirteen commercials in that three of them along with her cousin Priyanka Chopra, that includes Dabur Amla Hair Oil and more. Moreover, she is the cousin of Bollywood actresses Priyanka Chopra, Parineeti Chopra. 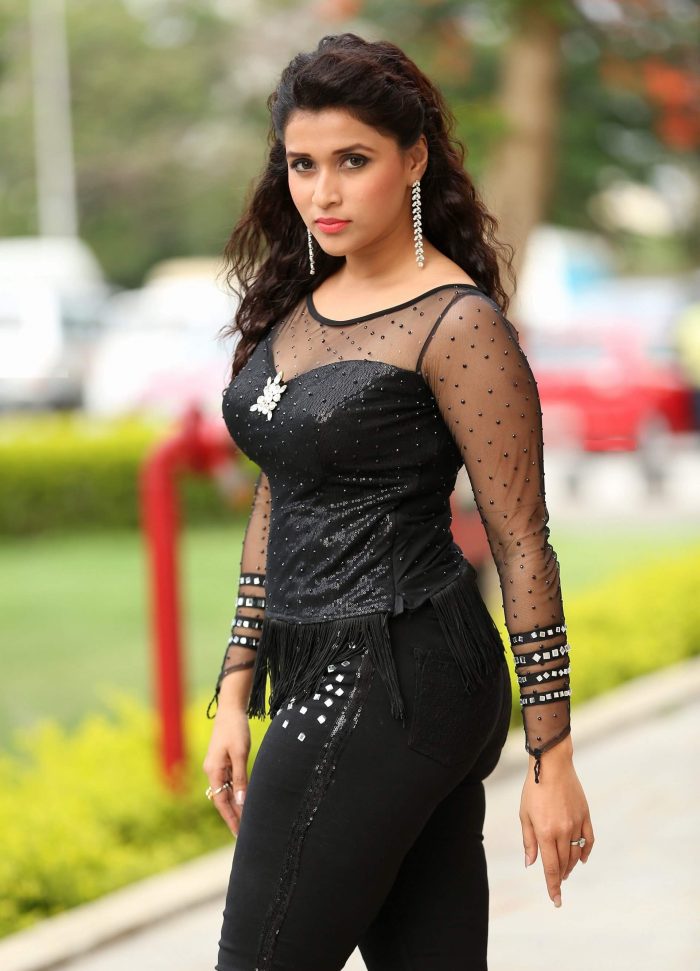 Once before she made her debut movie she worked as a fashion designer and as an assistant choreographer, because she is trained well in hip-hop and belly dancing. In the year 2013, she entered into acting by signing up for the three movies in three languages like  Telugu, Hindi and Kannada. In that, her first release movie is Prema Geema Jantha Nai which is a Telugu movie in the year 2014 and in the same year she made her debut Hindi movie Zid along with Karanvir Sharma and Shraddha Das which is directed by Anubhav Sinha. She also appeared in a Tamil movie Kaaval in this movie she appeared as an Item number in the year 2015. Later she appeared in various movies as well. 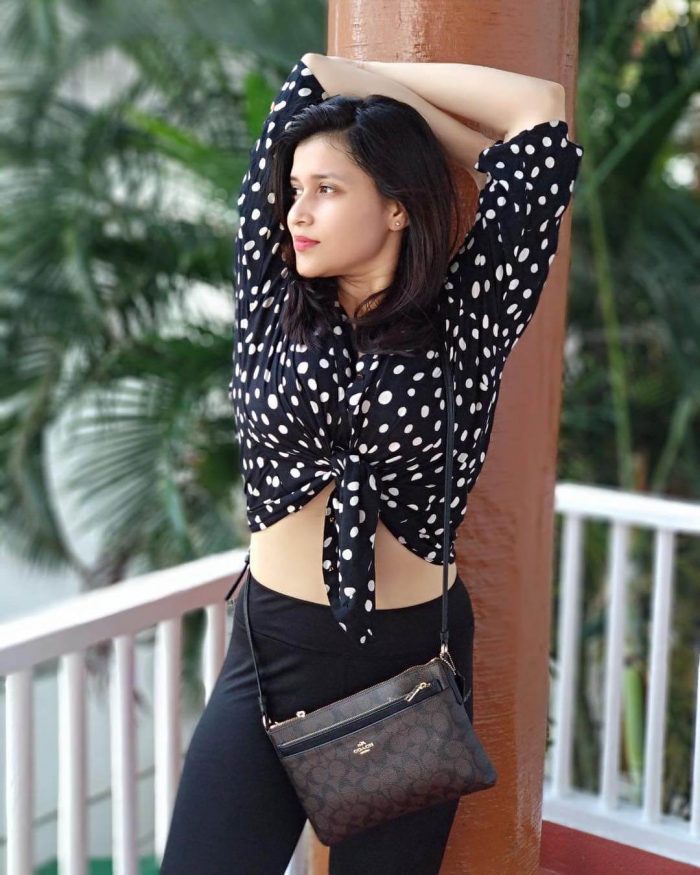 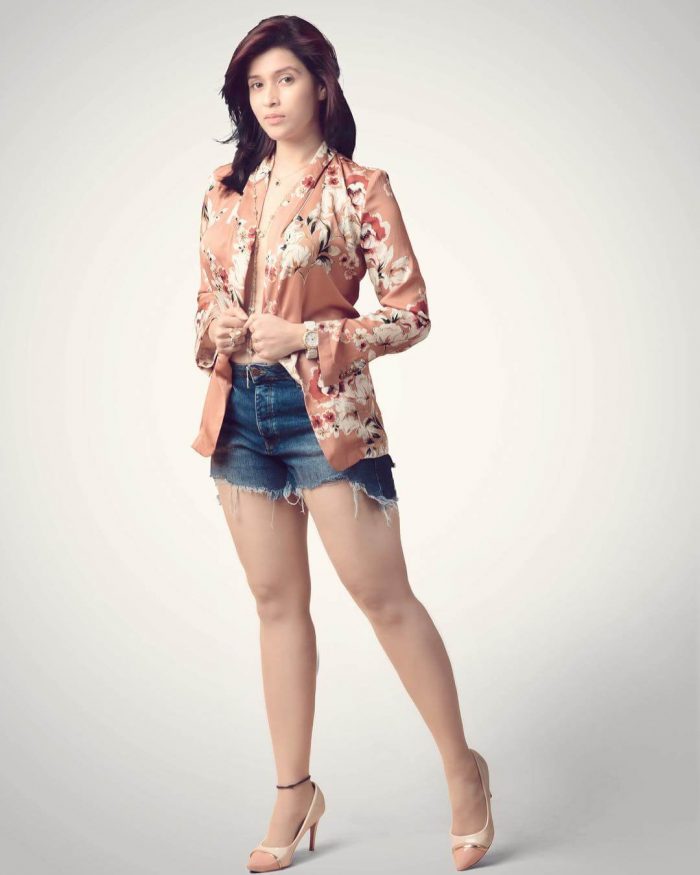 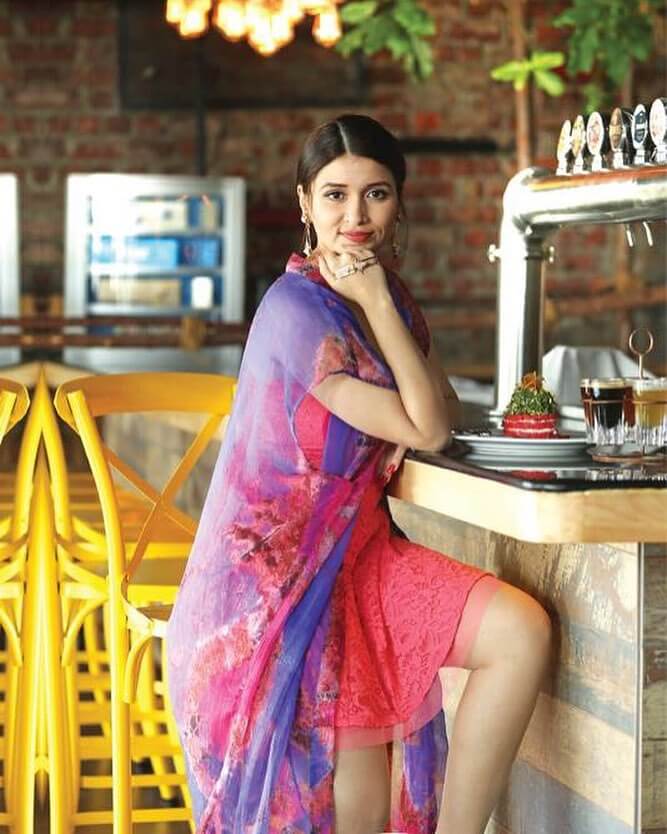 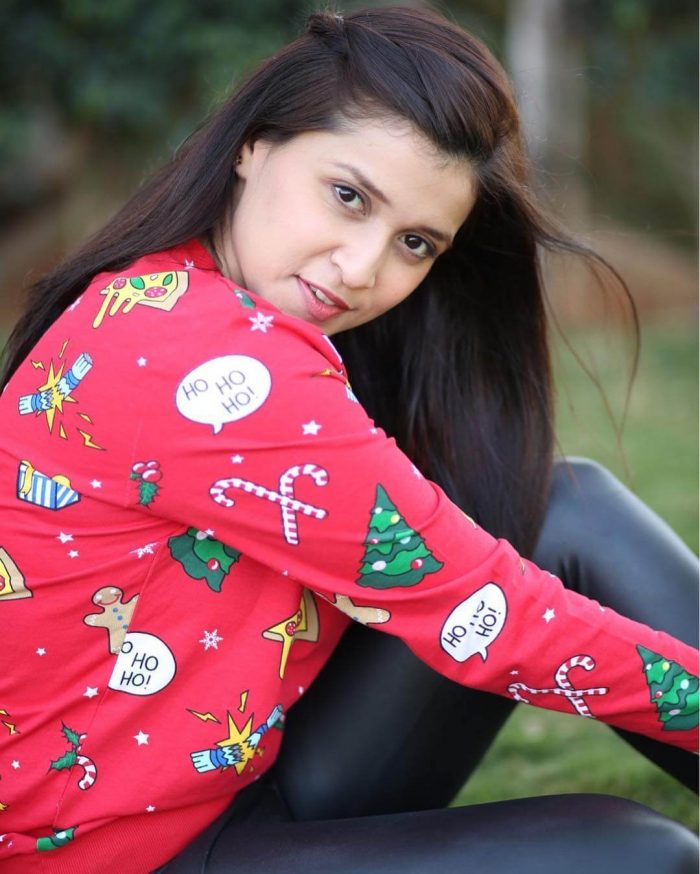 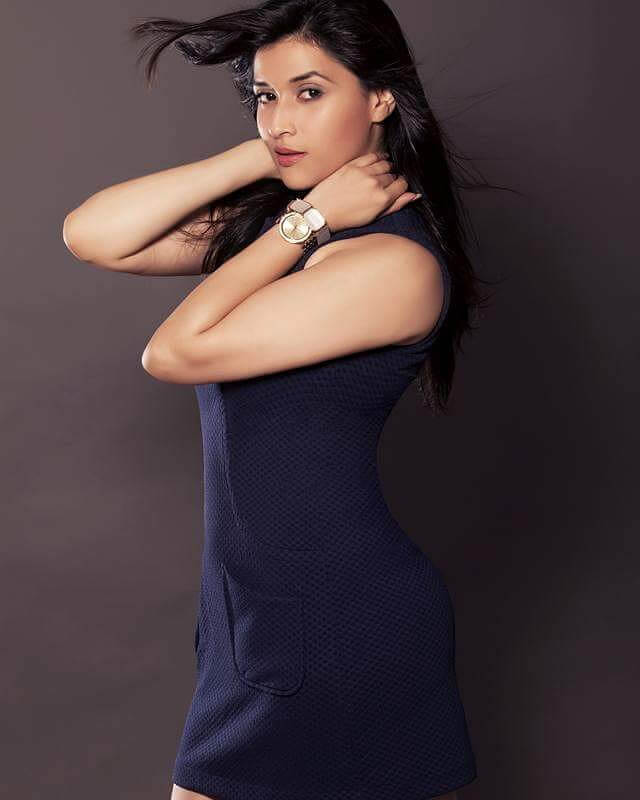 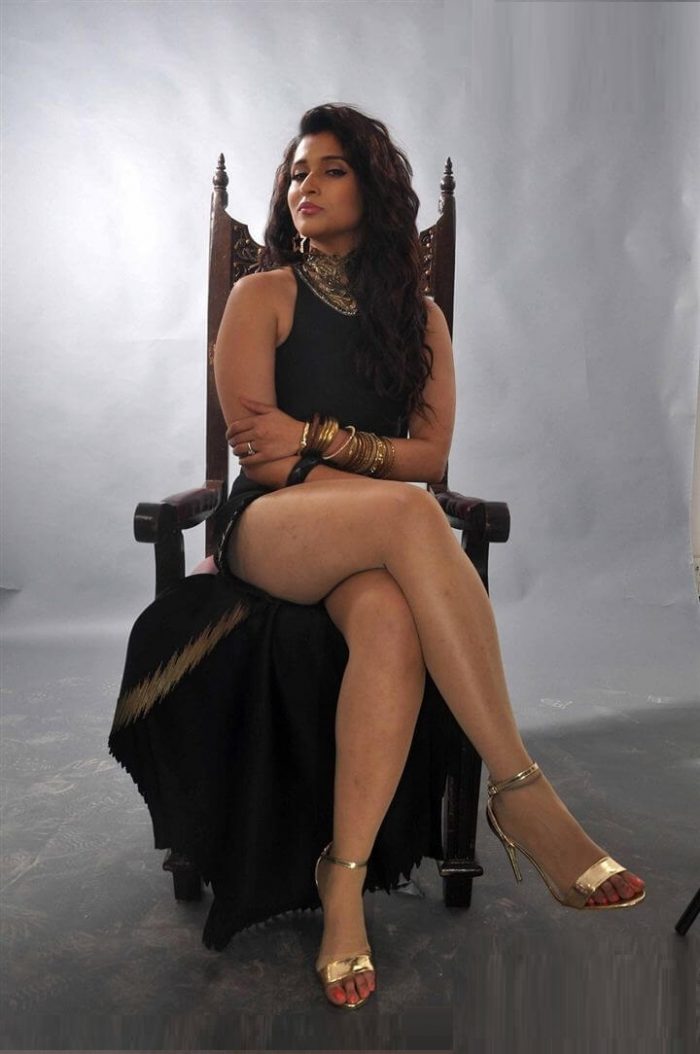 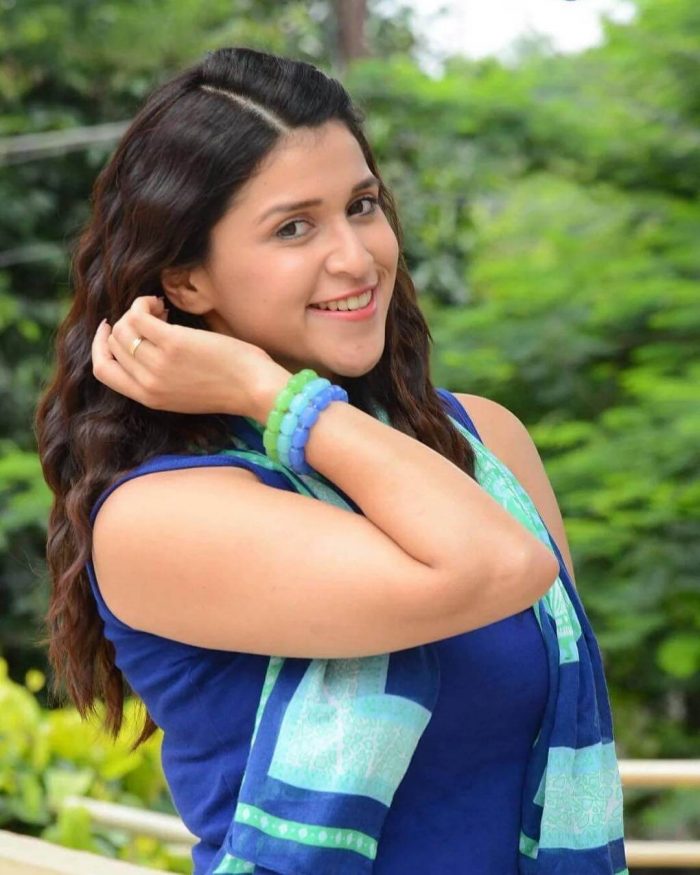 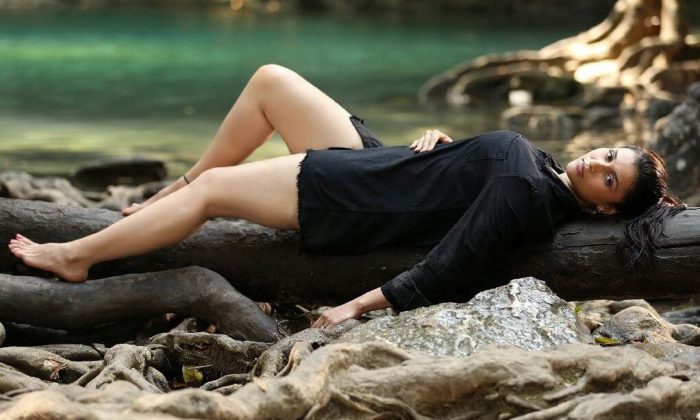 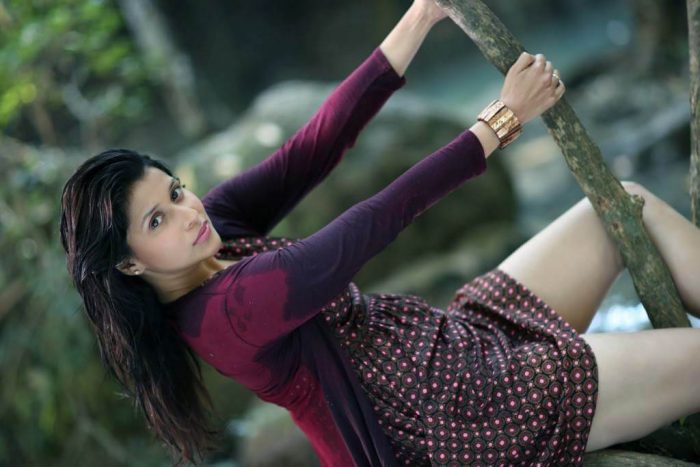 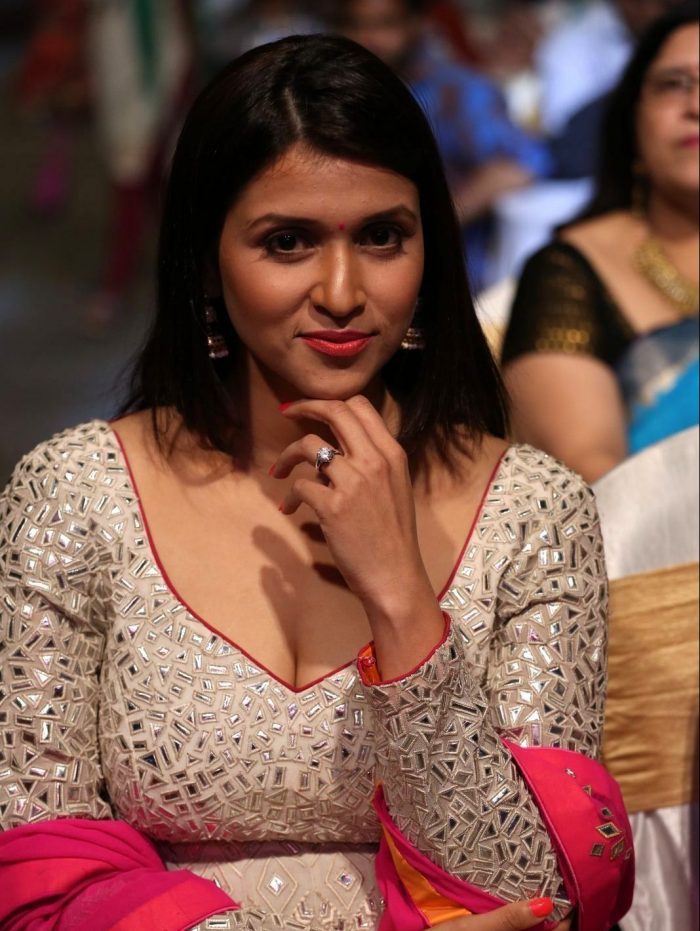