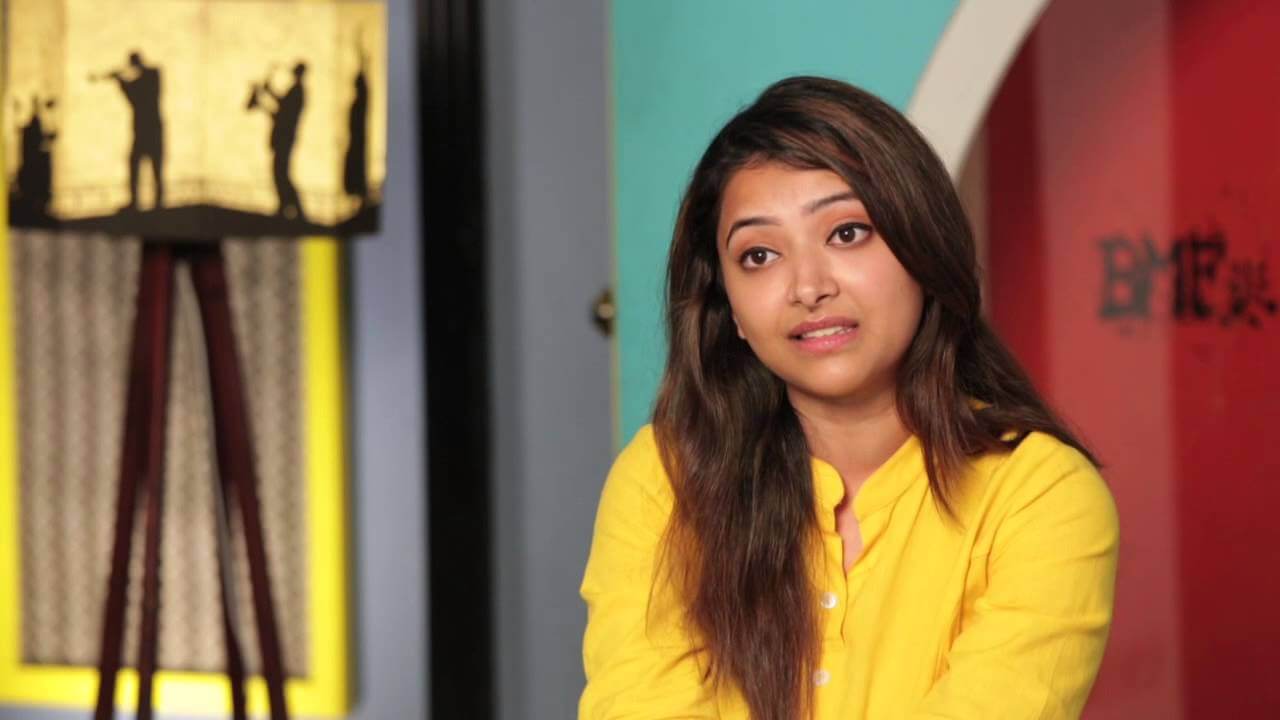 Shweta Basu Prasad is an Indian film actress. She began her career as a child actress in Hindi films and television series and went on to play lead roles in Bengali, Tamil and Telugu Cinema. For her performance in the 2002 film Makdee, she won the National Film Award for Best Child Artist. In 2002, Shweta Basu started her acting career as a child actress at the age of 11. She enacted dual roles as Chunni and Munni in the film Makdee, directed by Vishal Bhardwaj and got the National Film Award for the Best Child Artist for the same. As a child artist, she also acted in the Star Plus series Kahaani Ghar Ghar Kii as a Shruti, daughter of Parvati and Om, and in soap operas like Karishma Kaa Karishma. Check out below for Shweta Basu Prasad Wiki, Biography, Age, Movies, Images and More.

Shweta Basu Prasad was born on 11 January 1991, in Jamshedpur, Bihar. She then migrated with her family to Mumbai when she was a child. Her father Anuj Prasad is from Bihar while her mother Sarmishta Basu Prasad is from West Bengal. She studied commerce in the R. N. Podar High School, Santacruz, Mumbai. She added her mother’s maiden name Basu to her screen name. She also acted in Star Plus series Kahaani Ghar Ghar Kii as Shruti, daughter of Parvati and Om, and in the soap operas like Karishma Kaa Karishma. In 2005, she starred in the film Iqbal, and she got the Best Supporting Actress Award at the 5th Karachi International Film Festival.