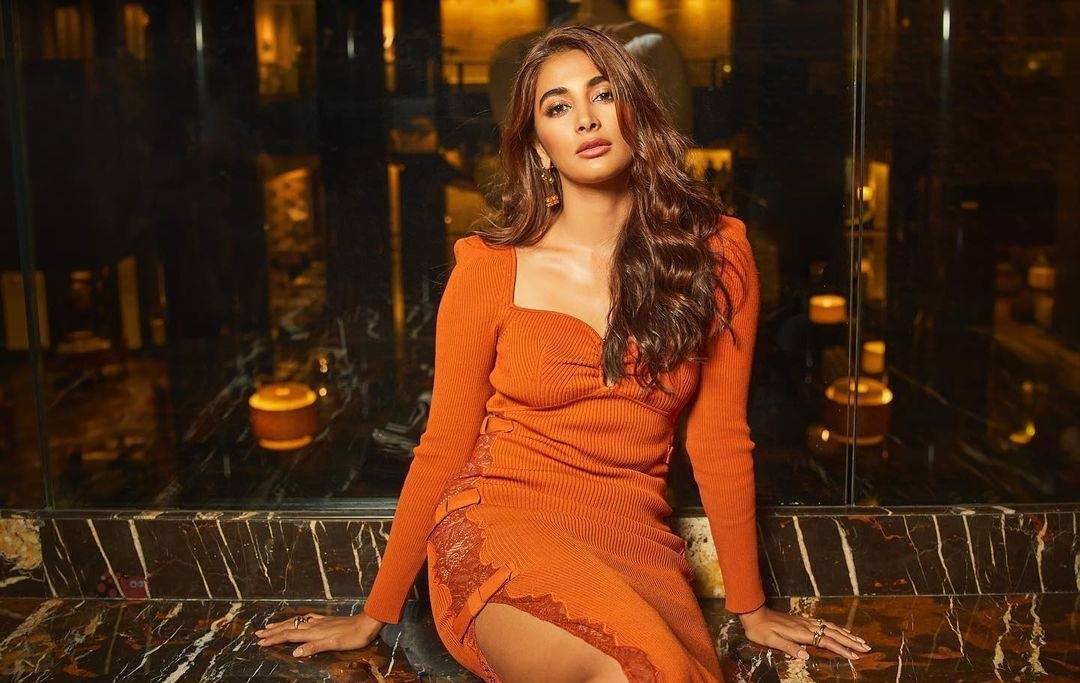 Pooja Hegde is an Indian actress and model from Mumbai, who predominantly works in Telugu and Hindi film industry. Moreover, she is a former pageant contestant, with that, she was also crowned as the second runner-up at the Miss Universe India 2010 competition. She made her debut in Tamil movie Mugamoodi a superhero drama, which is directed by director Mysskin in the year 2012. Then in the year 2014, she appeared in two Telugu movies Oka Laila Kosam and Mukunda. She also made her debut Hindi movie Mohenjo Daro, in this movie she appeared opposite Hrithik Roshan. She got a major breakthrough Allu Arjun’s Ala Vaikundapurramaloo, directed by Trivikram. Pooja Hegde also played a female lead in Vijay’s Beast Movie, which comes under the successful director Nelson Dilipkumar.

Here are the latest movies that feature Pooja Hegde,

Check out the latest images of actress Pooja Hegde,