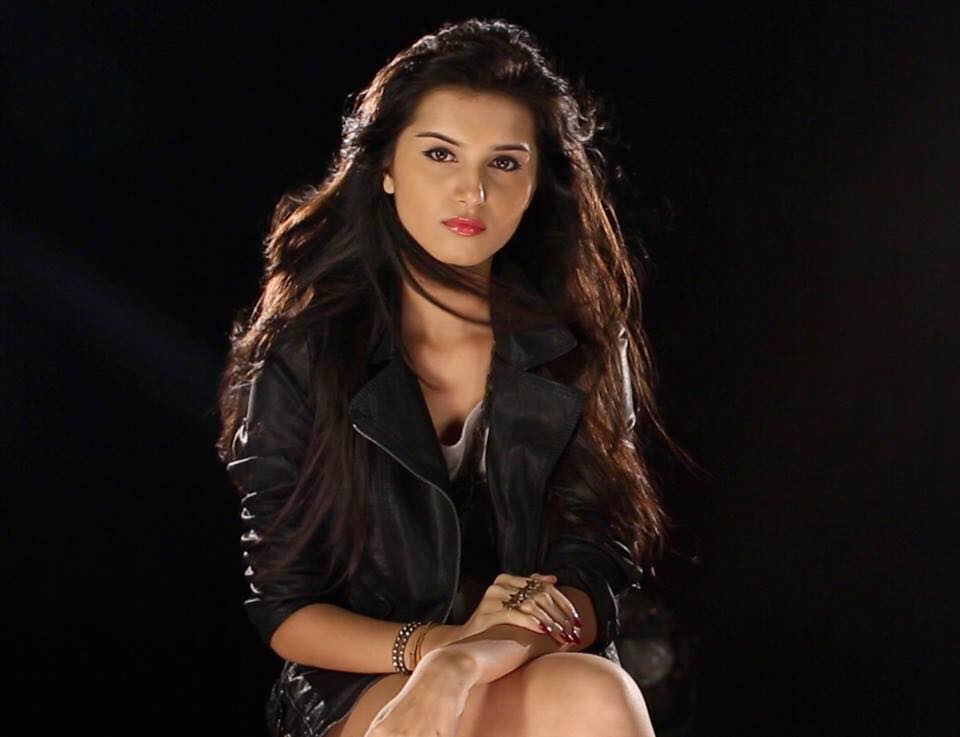 Tara Sutaria is an Indian actress, dancer, and singer, who predominantly works in the Bollywood film and television industry. Her debut TV show was Big Bada Boom which is telecasted on Disney Channel. Some of her Bollywood films are Student of the Year 2, Kabir Singh, Tadap, and more.

Tara Sutaria was born on 19 November 1995, in Mumbai, Maharashtra, India. Tara Sutaria family is now residing in Mumbai, Maharashtra, India, her father name is Himanshu Sutaria and her mother name is Tina Sutaria. She did her schooling in School of Classical Ballet and Western Dance, Mumbai and she did her graduation in Imperial Society for Teachers of Dancing, United Kingdom. She started her music career as a professional at the age of Seven, she has sung in operas and competitions.

Then she gets associated with the Disney Channel India as a Video Jockey and she continued and associated with them in two successful sitcoms. Then her song Slippin’ Through My Fingers is a part of Ashwin Gidwani Production and then she also played a lead role as Sandy in Raell Padamsee of musical Grease. Then she recorded solo performance concerts in London, Tokyo, Lavasa, and Mumbai. Then she is one of the top seven contestants 2008 “Pogo Amazing Kids Awards” in the singer. Then on 11 April 2018, she announced that to make her debut movie in Bollywood from the movie Student of the Year 2, and the movie is produced by Karan Johar and she stared with Tiger Shroff and Ananya Pandey.

Check out the latest photos of actress Tara Sutaria,