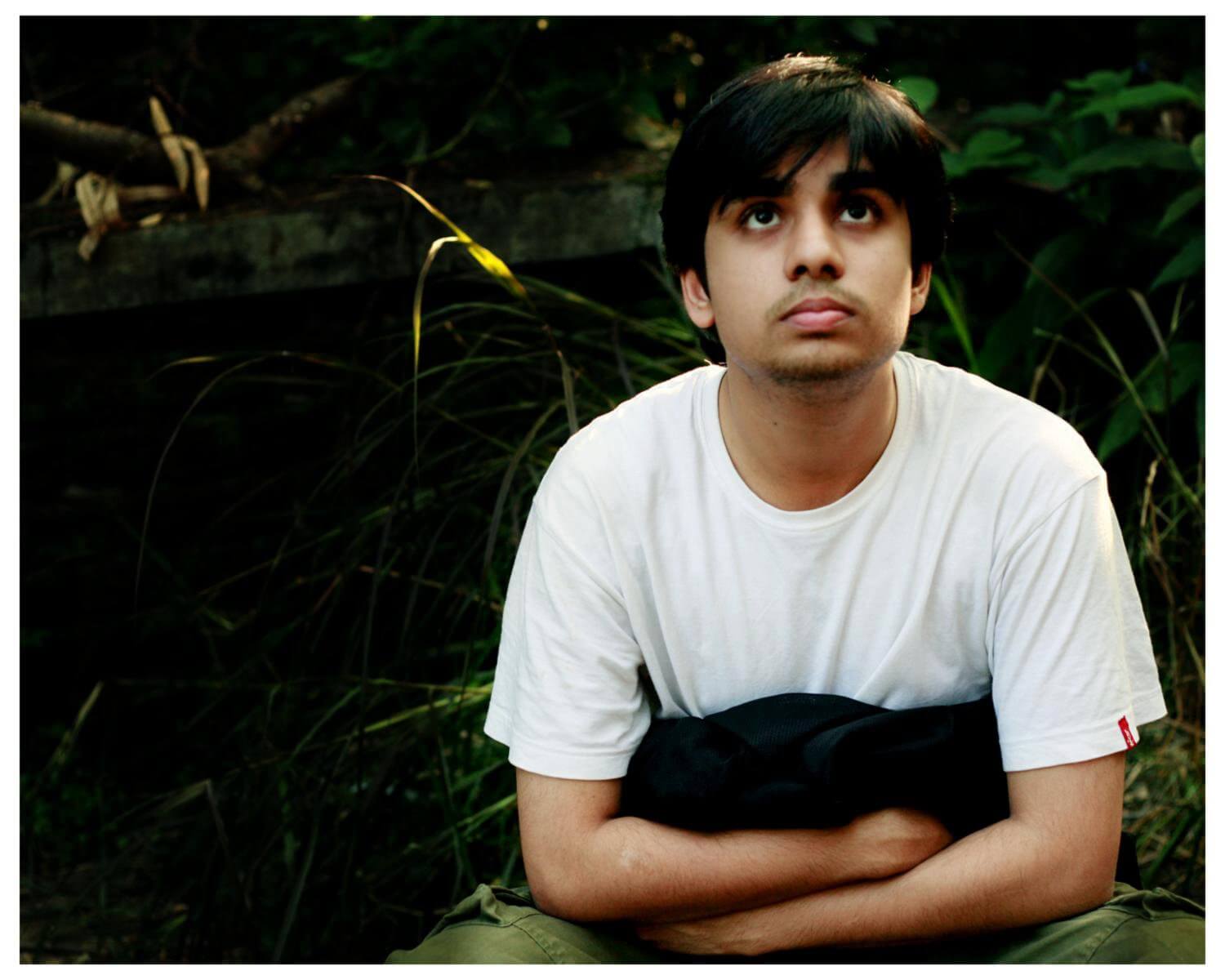 Ashish Verma was born in Delhi, India. Ashish Verma family is now residing in Mumbai, Maharashtra, India, his father and mother details will be updated soon. He did his schooling in Bal Bharati Public School, Delhi, India and he did his graduation in Kirori Mal College and Film and Television Institute of India, Pune, India. He started his career in the film industry in the year 2011 as a Casting director. As a casting director, he worked in the movies like Anhey Ghorhey Da Daan (2011), Kajarya (2013), and Chauthi Koot (2015). Then in the year 2013, he started his acting career from the movie Chashme Baddoor and he appeared in various movies like Mickey Virus in the year 2013, and Gurgaon in the year 2017. Now he is working on the movie Bhavesh Joshi.