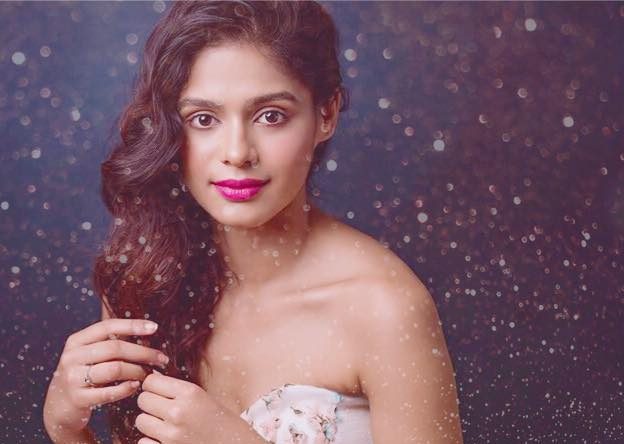 Pranati Rai Prakash is an Indian fashion model who is ruling over fashion industry with her beauty looks and elegant style. She is well known as the winner of India’s Next Top Model 2016 edition. She made her modeling career debut in 2015 through Miss India Pageant and became the first runner-up. Check out below for Pranati Rai Prakash Wiki, Biography, Age, Family, Model, Images, and More.

Pranati Rai Prakash was born on 20 September 1994 in Patna, Bihar, India. She is the daughter of an Indian army officer. Her mother Sadhana Roy is a house wife. She also has a younger brother named Shilp Prakash. Due to her father’s job, her family relocated to some places in India, including Srinagar, Port Blair, Bathinda, Mhow, Delhi, Thiruvananthapuram, Shillong, Delhi, Dehradun, and Patna. She did fashion communication from NIFT, Mumbai.

She had very keen interest in arts from her childhood that is why she stepped into the modeling industry. She made her modeling career debut in 2015 through Miss India Pageant and became the first runner-up. She then appeared in MTV’s Indian Next Top Model Season 2 and became the winner of the show. She has also appeared in some advertisement ads form many leading brands like Garnier Hair color, Be Bright Cream and many others. She has also won several awards due to her charming looks in India.  She is currently based in Mumbai. Pranati is now a contestant in India’s Next Superstars which airs on Star Plus.