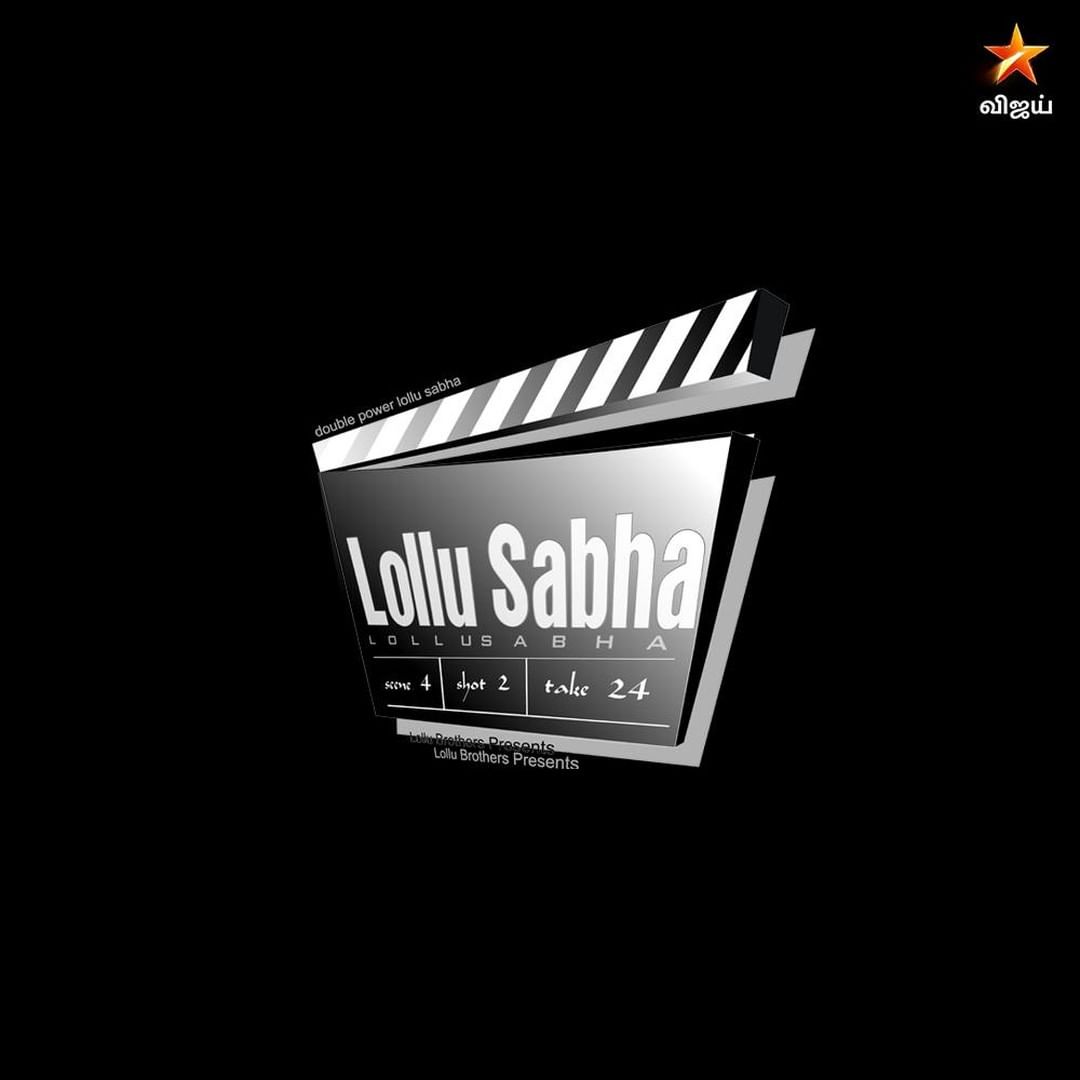 Lollu Sabha is one of the famous Tamil shows that telecasted on Vijay TV. The show has delivered several comedians and actors to the Kollywood industry. Some of the notable actors are Santhanam, Lollu Sabha Manohar, Balaji, Swaminathan, Jeeva, Jangiri Madhumitha, and Easter. Tamil film industry’s current comedy sensation Yogi Babu too featured in the starting episodes of Lollu Sabha.

Lollu Sabha is a comedy show in which they will spoof the Tamil feature film and television shows. The show aired 156 episodes totally and garnered an excellent response from the audience. Many blockbuster movies are spoofed by the team. Some of them are Suryavamsam [Loosvamsam], Padayappa [Vadaiyappa], Dheena [Onaa], Dhool [Siyakkaai Dhool], Billa [Gorilla or Gulla], Enga Veettu Pillai [Adutha Veettu Pilai], Pokkiri [Bakery], 7G Rainbow Colony [7G Orampo Colony] and more.

Also, the latest buzz is that the Lollo Sabha Season 2 is on the process with the director Thomson of ‘Adhu Idhu Yedhu’ fame. Seems popular comedy actor and mimicry artist Amudhavanan will be reprising role of Santhanam, and the cast also includes Vadivel Balaji and Pazhani Pattalam in the show. Let’s wait for the official announcements.

Due to the coronavirus outbreak, Film Employees’ Federation of South India (FEFSI) announced that all shoots will be suspended until the issue gets solved. So the top channels are re-telecasting many of their previous shows again during this quarantine period. Star Vijay TV telecasts many old shows like Super Singer Senior 7, Mahabharath Serial, Kings of Comedy Juniors and more.

Monday to Friday, these are the shows that airing on the Star Vijay TV channel,

Watch the official promo that released in Vijay Television,