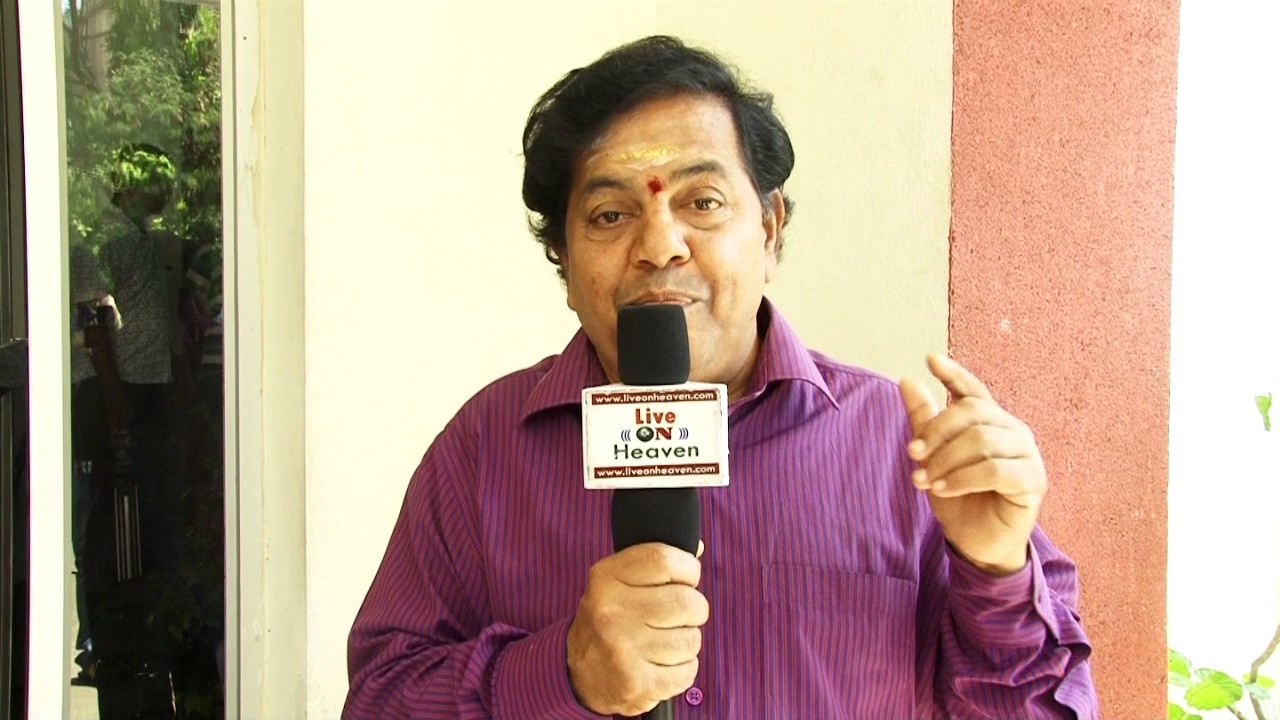 Lollu Sabha Swaminathan is an Indian television and film actor, who predominantly works in the Tamil film industry. He made his debut movie Naan Sigappu Manithan in this movie he was featured as a student in the year 1985. Moreover, he is famous for the show Lollu Sabha which get telecasted on Star Vijay. He recently worked for the movies like Pei Irukka Illaya, Itly, and Kasu Mela Kasu. His recent movie to reach the audience is Ranga, starring Sibiraj in the lead role.

Lollu Sabha Swaminathan was born on 31 January 1959 in Tamil Nadu, India. His family and education details will be updated soon. He starts his acting career in the year 1985 in the movie Naan Sigappu Manithan as a student. As a comedian actor, he was featured in various Tamil movies like Chinna Poove Mella Pesu, Manasukkul Mathappu,  Sivaji, Oru Kal Oru Kannadi, Sigaram Thodu, Aranmanai, and more. Moreover, he is famous for his prominent role in Vijay TV’s satiric series Lollu Sabha once before he appears as a full-fledged actor in Tamil films. Later he used to collaborate with actor Santhanam as a comedian. Lollu Sabha Swaminathan’s family is now residing in Chennai, Tamil Nadu, India.

Here are some latest photos of Lollu Sabha Swaminathan,