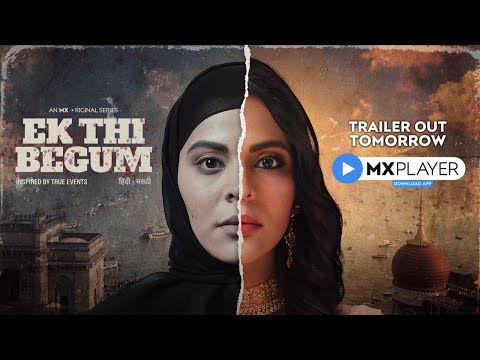 MX Players’s latest web series Ek Thi Begum tells us about a woman who shook the underworld. The series stars Anuja Sathe, Chinmay Mandlekar, Ankit Mohan, and Santosh Juvekar in the key roles along with Abhijeet Chavan, Rajendra Shisatkar and Vijay Nikam in the supporting characters. Ek Thi Begum web series was written and directed by Sachin Darekar. The teaser of the series was released on April 5 featuring fierce Anuja Sathe in the lead.