Lakshmi Tamil Movie 2018: Lakshmi is an upcoming Tamil drama written and directed by AL Vijay. The film features Prabhu Deva, Aishwarya Rajesh and Ditya Bhande in the leading roles. The film is jointly produced by Prateek Chakravorty and Shruthi Nallappa under the banner of Pramod Films. Music director Sam CS has composed the soundtrack for this movie, while Nirav Shah handles the camera. Check out below for Lakshmi Tamil Movie 2018 | Prabhu Deva | AL Vijay | Cast | Trailer | Songs | Review.

Lakshmi is a dance movie and it is about an aspiring girl (Ditya Bhande), who wants to take part in Pride of India Jr dance competition. However, her mother (Aishwarya Rajesh) is against her wish. What happens next is the most interesting part of the story. The film is all about the emotional bond between a guru (Prabhu Deva) and his student. The film explores various dimensions of emotions in relationships like mother-daughter and student-teacher. 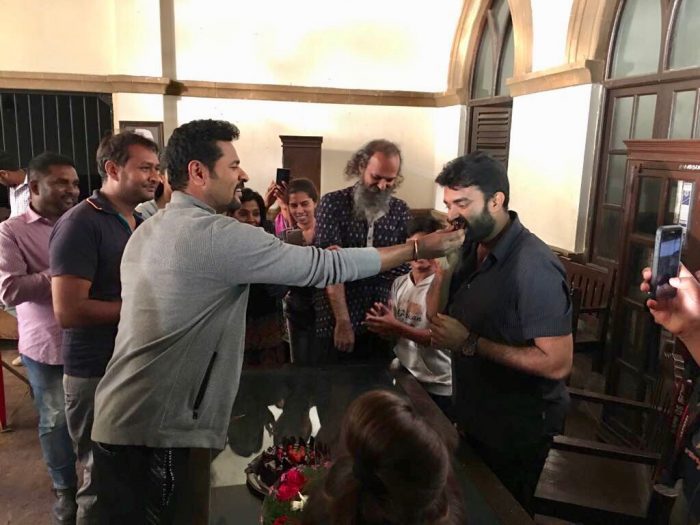 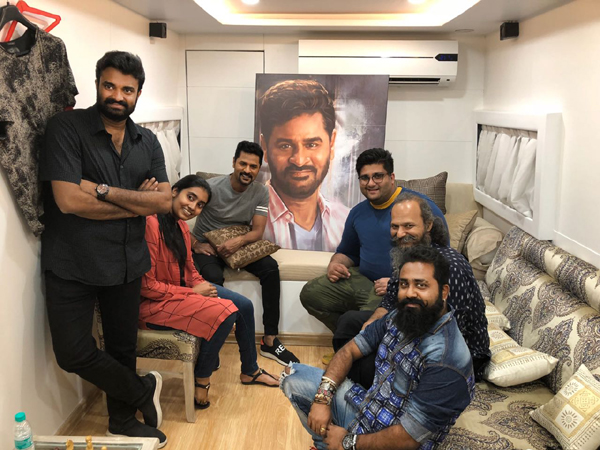