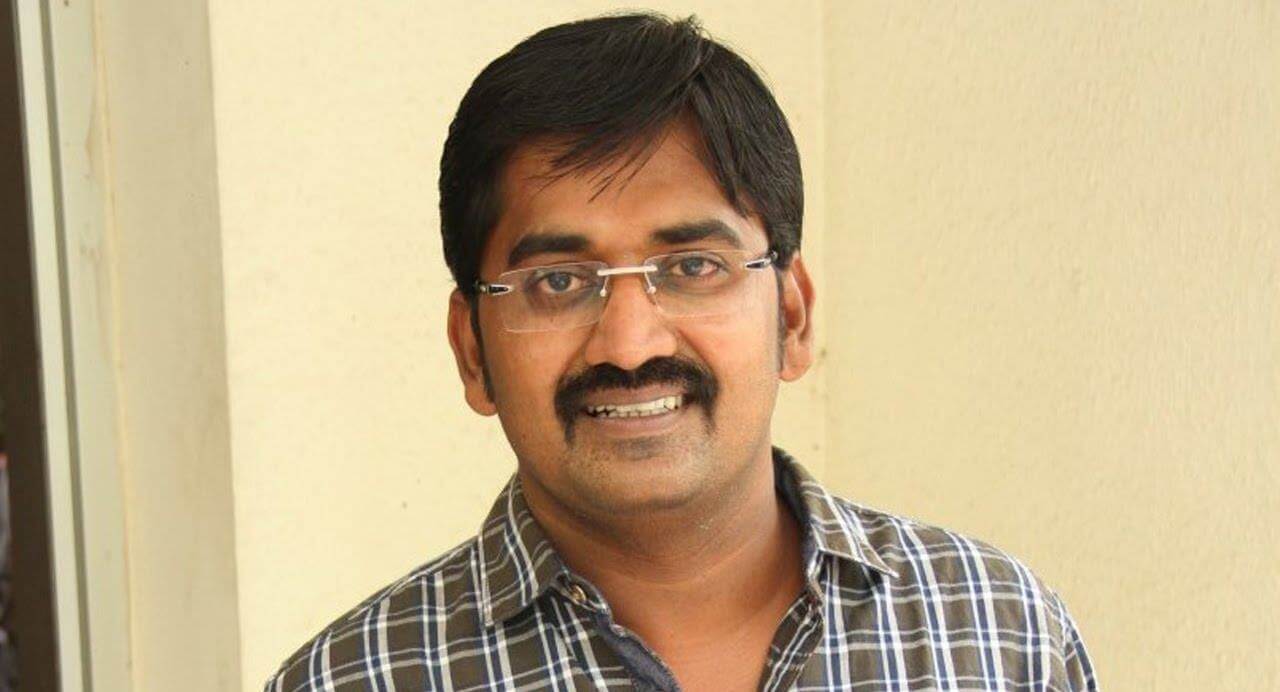 Karunakaran is a Tamil film actor, who is known for playing comedic roles in Tamil films. He rose to fame with his brilliant performances in Soodhu Kavvum (2013), Yaamirukka Bayamey (2014), and Jigarthanda (2014), before becoming a regular cast member in Tamil comedy films.

Karunakaran was born on 21 September 1981 in Chennai, Tamil Nadu, India. His father was a former RAW agent and he grew up in New Delhi. Before, Karunakaran moving to Trichy with his parents, he met short filmmaker and friend Nalan Kumarasamy at Chennai. He did his secondary schooling at Sri Akilandeswari Vidyalaya, Trichy and graduated in chemical engineering at Sastra University. After graduation, he worked as an IT professional at Accenture.

Later, Director Nalan approached him to feature in a short film where he was making for the Television reality television show, Naalaya Iyakkunar. He also acted in Sundar C films in brief roles. He came to limelight after he portraying Vijay Sethupathi‘s friend in Karthik Subbaraj’s Pizza (2012). Nalan subsequently cast him in his feature film debut Soodhu Kavvum, for which Karunakaran’s performances were applauded by critics and won rave reviews.

Check out the latest photos of actor Karunakaran,