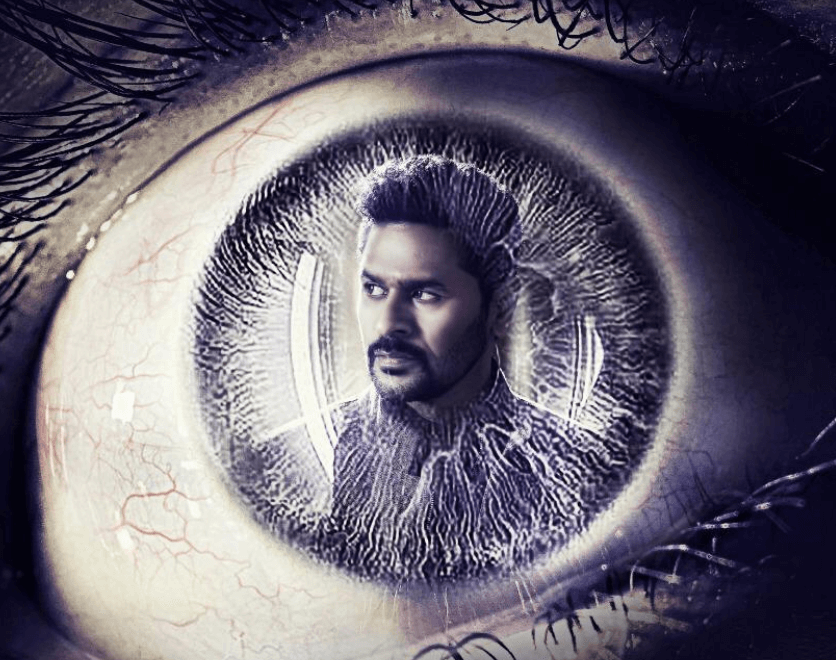 Oomai Vizhigal is a Tamil movie written and directed by VS. Produced by Kumar under Maple films banner, Oomai Vizhigal movie stars Prabhu Deva and Mamta Mohandas in lead roles. Vishnu Ramakrishnan handles the camera while the editing is done by Fenny liver of Meesaya Murukku fame. The first look of the movie was released by Dhanush on 07 October 2019 on the occasion of Ayudha pooja. Oomai Vizhigal poster shows a woman’s eye wide-opened with fear, and Prabhu Deva looking determined in the pupil of that eye. The film was released by G Dhananjayan’s Creative Entertainers and Distributors.