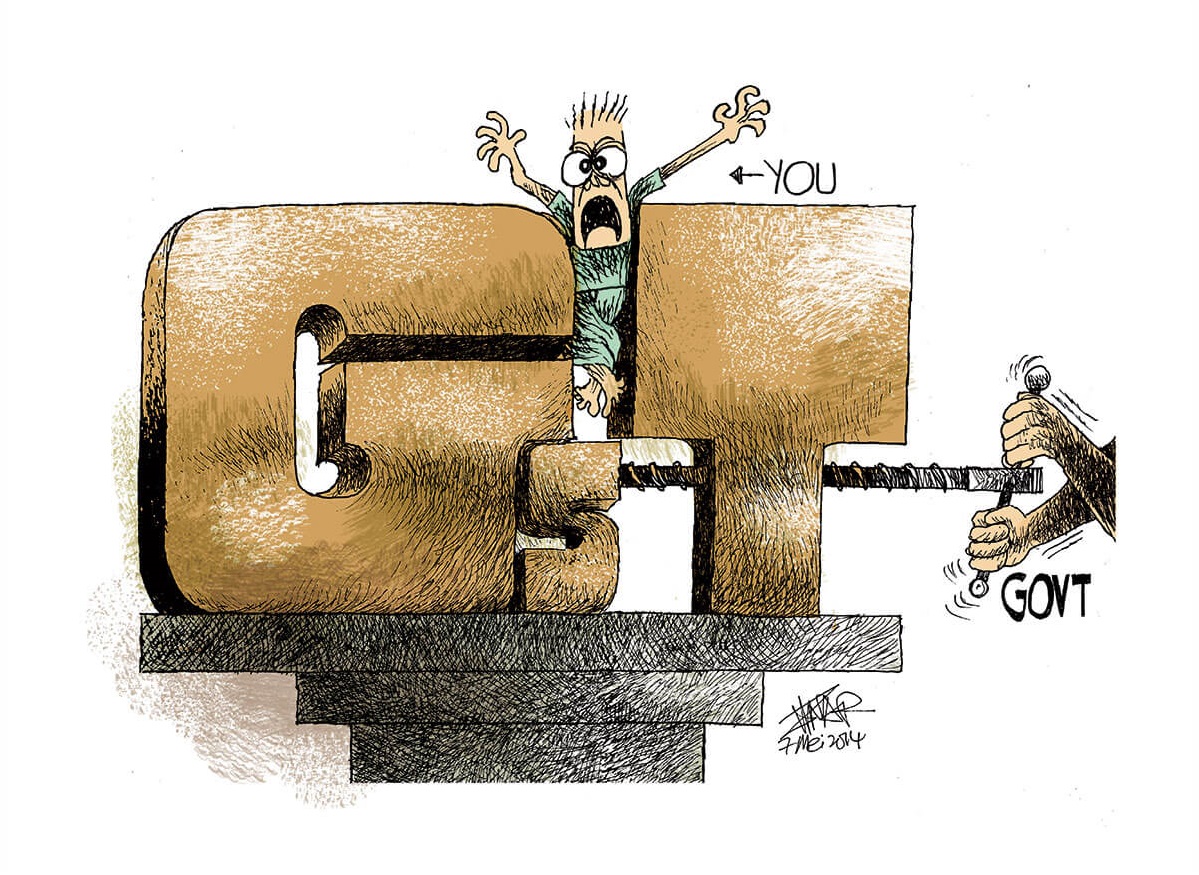 The Union Revenue Secretary Hasmukh Adhia declared that Goods and Service Tax (GST) would execute from July 1st and also said that the new tax regime would help to create a lot of jobs for the youth. The GST will surely be implemented from July 1st onwards and is very helpful for creating jobs for the young generation; this is said by Adhia in the Town Hall meeting with the interested persons, that includes the tax assesses, and with the representatives of the trade union. There is nothing new to the tax system; it would be a game changer.

And GST would help in the conversion of the economic energy into a real growth as if the countries economic potential was higher.

“GST will lead to ease of doing business, allow compliance with its various provisions, bring in uniformity of different tax laws and rules and transfer of input tax credit,” he said.

In response to the query on the rates of 5, 12, 18 and 28 percent in those percents that the GST would apply to different goods and for its services, Adhia mentioned that they could able to be in deliberate on justified consideration.

On the attention of this food processing sector, He stated that the decision about the rates of the food grains like Wheat and rice that will take in the next GST Council meeting that is going to held on June 3rd.

By observing we came to know that the GST was a better customer friendly indirect tax reforms, it said by the Karnataka Agriculture Minister Byre Gowda, and also he stated that the government’s intention was not to increase the taxes but the income should be transparency, simplification and it is efficient in the tax administration.

“GST will also help in Curbing tax evasion and lead to tax buoyancy,” he said.

The interactive gathering jointly established by the Chief Commissioner of Central Excise and Service Tax, Central Board of Excise & Customs and the Commissioner of Commercial Taxes, Karnataka as part of GST’s Outreach Programme.

Related Topics:GSTGST Council meetingGST From July 1
Up Next

Movie based on Swathi Murder Case | The Real Story Behind it