“We are in favour of bringing petroleum under GST.”

Telugu Desam party MP Devendra Goud raised the question to Arun Jaitley in the Rajya Sabha as to when the government would bring petroleum under the GST. 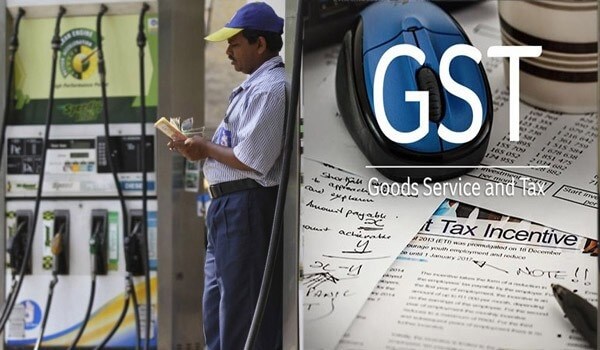 Former finance minister P Chidambaram also asked when will the government clarify its position on the matter and the council will decide on it and added,

“Now that BJP is in power in 19 states and at the Centre what prevents them from bringing petroleum products under GST? When will the GST Council take up this subject?”

Last week, Bihar Finance Minister Sushil Modi had discussed that the GST Council should consider of bringing electricity, petroleum products and some other items under the ambit of GST in future. He said,

“Electricity, real estate, stamp duty and petroleum products should become part of GST (Goods and Services Tax). This would be our (GST Council) endeavour,” he said at the annual meet of industry chamber Ficci. 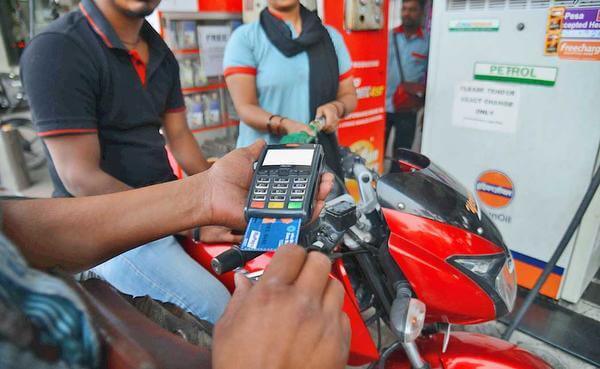 The Finance minister said the government was hopeful that a consensus will be reached among the states to bring petroleum under GST.