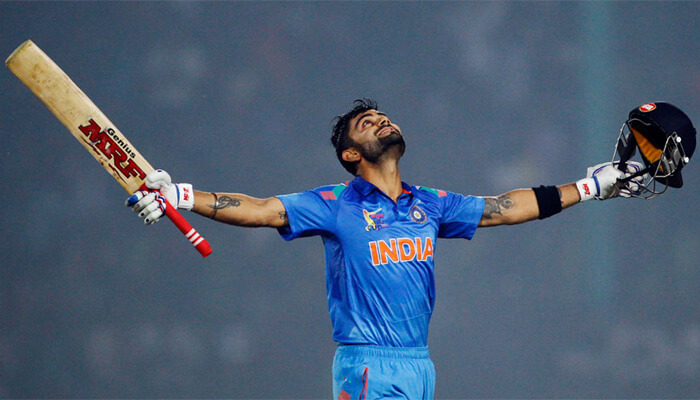 ICC Awards 2017 Winners List: The International Cricket Council (ICC) announced its annual awards on Thursday morning, honouring players who did well and shown a tremendous performance with the bat last year. As we all expected, Indian captain Virat Kohli is named as the ICC ODI Cricketer of the Year. He bagged two of the biggest honours like prestigious Sir Garfield Sobers Trophy for being the World Cricketer of the Year 2017 and was also named the captain of both, ICC Test and ODI teams of the year. It is the second time Kohli has been named as the ODI cricketer of the year as he won the same honour in 2012 when he was 24 years old.

At the age of 29, he has already scored 32 ODI centuries and has his hero Sachin Tendulkar’s all-time record of 49 well and truly in his sights. It is surely just a matter of time before he surpasses the Little Master, particularly if he keeps churning out runs as he did in 2017. pic.twitter.com/GAfGQY8wbd

Steve Smith who bagged the awards in most of the categories like Test Cricketer of the Year. International Cricket Council (ICC) honoured a lot of players for their performances with Rashid Khan becoming the Associate player of the year. 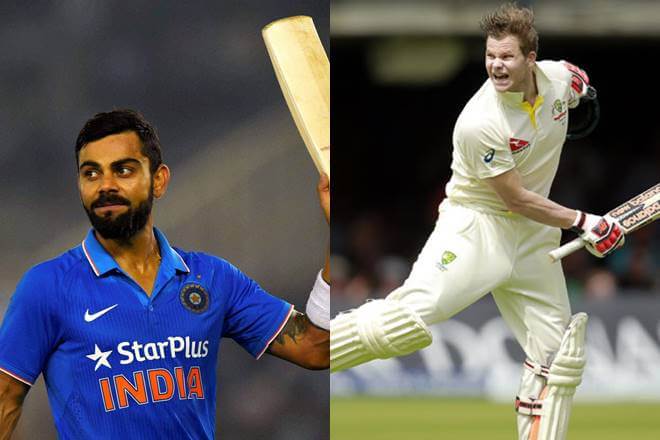