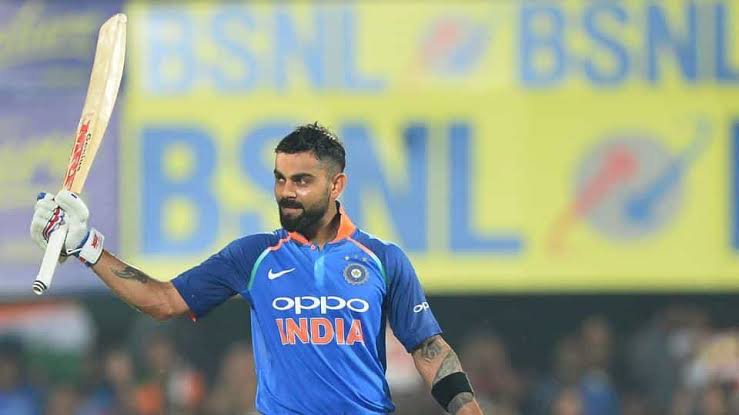 India vs West Indies 2nd ODI, Vizag: Virat Kohli created another record as he became the quickest batsman to complete 10,000 ODI runs. He reached the milestone in his 205 innings, which is 54 innings fewer than his idol, “Master Blaster Sachin Tendulkar” who had the record earlier. 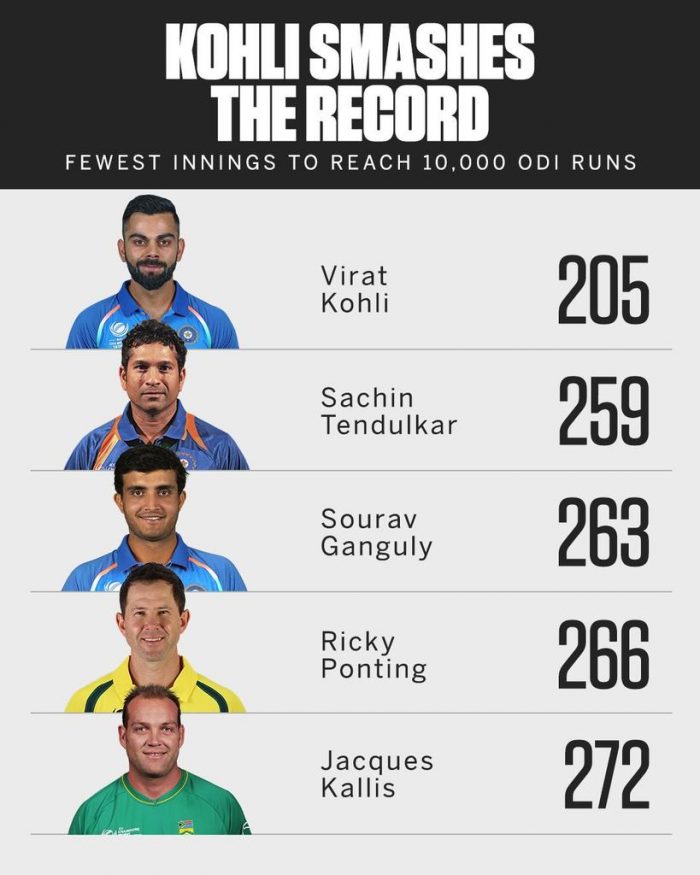 He is the fifth Indian and 13th overall batsman to score 10K career runs in ODIs. Apart from Virat Kohli, the other Indian players are Sachin Tendulkar, Sourav Ganguly, Rahul Dravid, and MS Dhoni.

Related Topics:NBVirat Kohli
Up Next