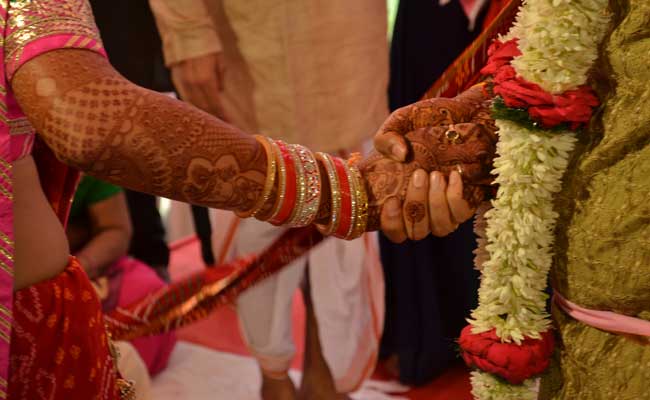 The Supreme Court declared that any attack against adult men and women opting for an inter-caste marriage by Parents, khap panchayats or society is “absolutely illegal”. The court said while hearing a petition against khap panchayats which have a huge influence in villages like Haryana, Punjab and Uttar Pradesh often seen as responsible for the growing frequency of honour killings. Chief Justice Dipak Misra said that the declaration was taken in ways to prevent harassment and killings of young couples in the name of family honour for marrying different caste men or women. He also added in statement that,

“If an adult man and woman marry, no khap, panchayat or society can question them,”

The top court added that if the Centre does not do anything to ban such panchayats then the court will step in directly. Parents, Khaps or community organizations in villages which at times act as quasi-judicial bodies and pronounce harsh punishments based on customs and traditions.

The Supreme Court had earlier called khap panchayats illegal and said the honour killings they order are ‘shameful’ and ‘barbaric’. The court had even instructed police officers who fail to curb them should be punished.

The Supreme court was hearing a petition against khap panchayats filed by NGO Shakti Vahini in 2010 seeking directions to the Centre and state governments for preventing honour killings.

The centre had also urged the court to put in place a mechanism to monitor crimes against women by khap panchayats. The apex court had initiated a pilot project on the issue by examining the situation in districts of Haryana and Uttar Pradesh where attacks by khap panchayats on young couples were common.