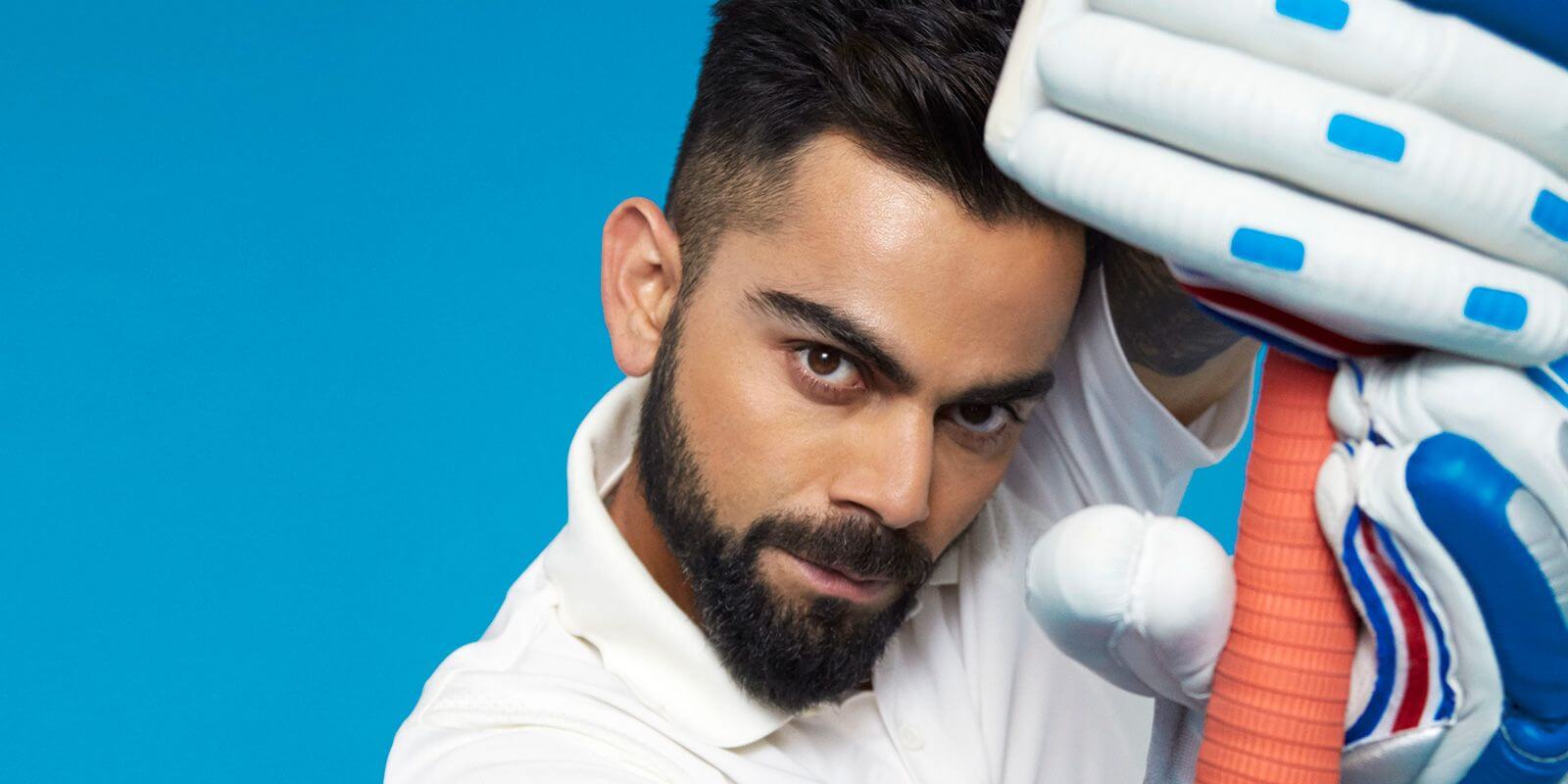 Indian Captain Virat Kohli became the first cricketer to bag all three ICC awards together after accumulating 1322 runs from 13 Tests, 1202 from 14 ODIs and 211 from T20Is.

In addition, the India captain was also named the captain of the ICC Test Team and the ODI Team of the year 2018. Virat Kohli said,

“It feels amazing. It’s a reward for all the hard work that you do throughout the calendar year. I feel really grateful and very, very happy with the team doing well at the same time myself performing. Having recognition at the global level from the ICC is something you feel proud of as a cricketer because you understand that there are many players playing the game,”

ICC Cricketers of the Year