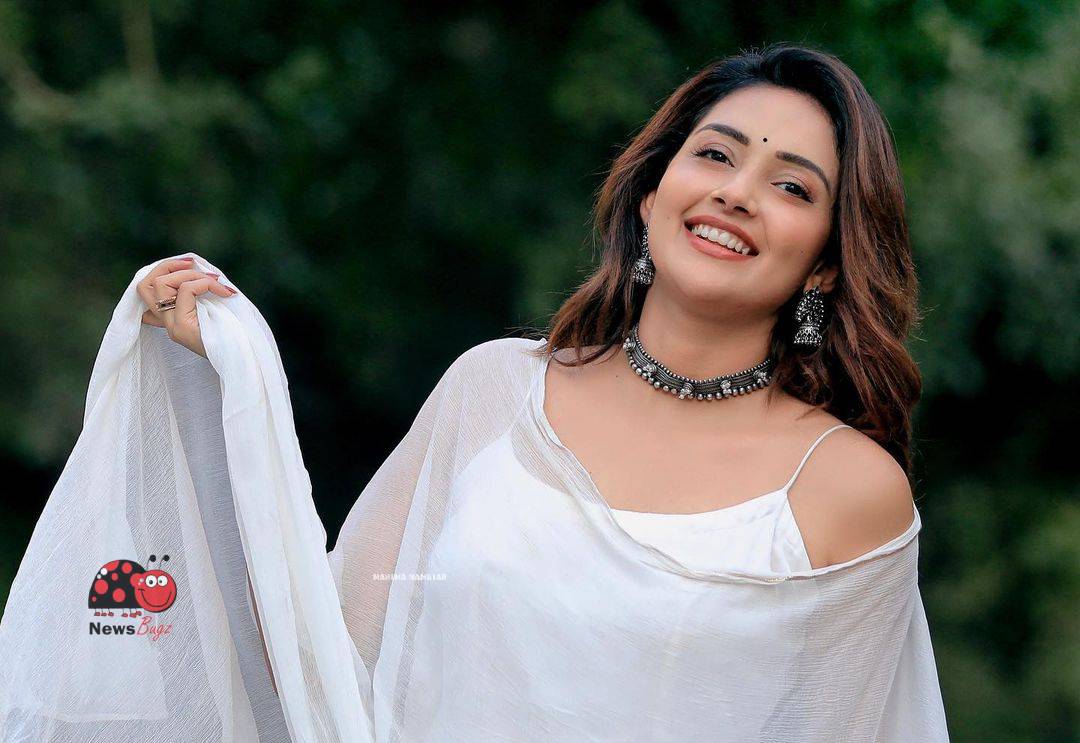 Mahima Nambiar is an Indian film actress who predominantly works in Tamil and Malayalam film industries. She made her acting début in the 2010 Malayalam film Kaaryasthan and also made her Tamil film debut appearance in the 2012 film Saattai, alongside Samuthirakani. Due to her education, she stopped doing films for a while. In 2014, She did a promising role in Mosakutty film. Mahima also played a supporting role in the Arnav Vijay’s Oh My Dog movie which streams on Amazon Prime.

Take a look at some of the ravishing images of actress Mahima Nambiar,