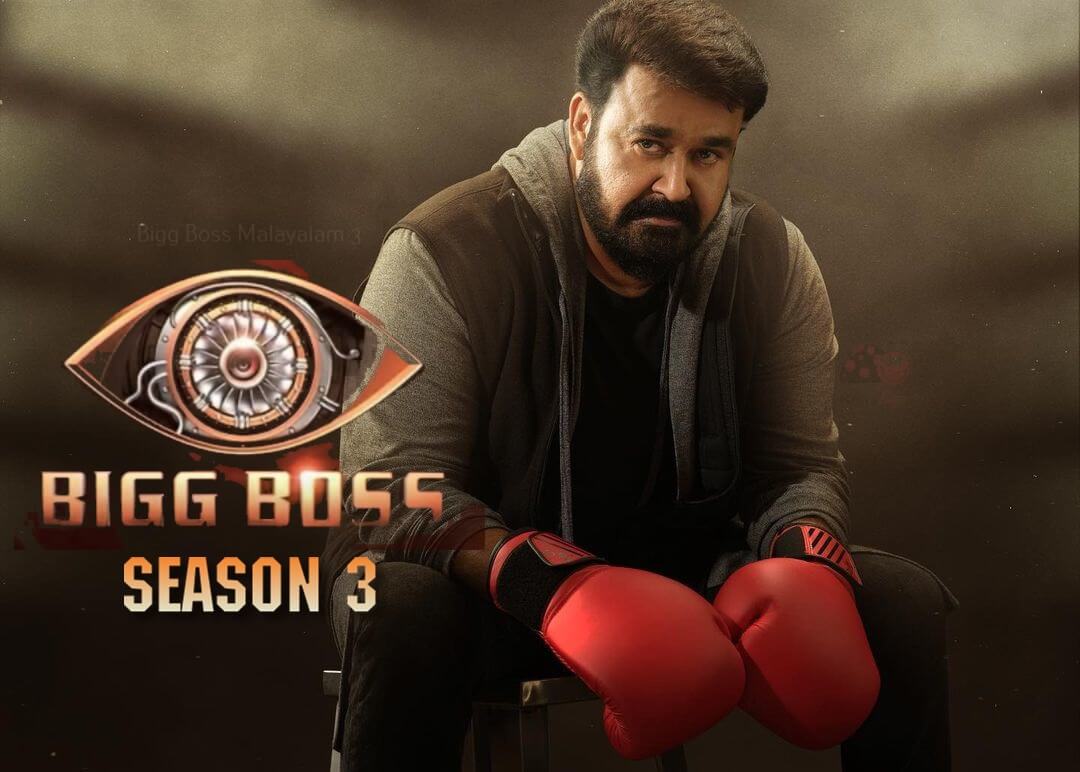 Manikuttan is the winner of Bigg Boss Malayalam season 3.

Here is the finalists’ ist of Bigg Boss Malayalam Season 3,

Following the previous pattern, Bigg Boss Malayalam 3 has a mixed bag of veterans like comedians and popular actors as housemates. As per the big boss rules, there will be a nomination process every week from which three Contestants with maximum votes will be nominated for the Public voting process. The Bigg Boss Malayalam will have celebrities who will be under 24×7 camera surveillance. Every day’s episodes contain the main happenings of the previous day. Every weekend episode mainly focuses on an interview with the evicted contestant by Mohanlal. The viewers can cast their bigg boss vote for favorite Eviction contestant.

Disclaimer: The poll below is unofficial and these votes are not counted for the official elimination. This is just to know people’s opinion of their choices.

There are three methods that viewers can use to vote for eviction participant; one is a Bigg Boss Malayalam Online Voting and other is by Missed Call Voting and SMS Voting. The Contestants who fail in convincing the audience may eliminate from the show.

How to Bigg Boss Vote Malayalam Online in Google

For your queries on “How to Vote Bigg Boss Malayalam?” below are the answers:

Also, the missed call voting can be done with the Missed Call Numbers provided for each contestant. To vote for your favourite contestant in Bigg Boss, just give a missed call to the below mentioned mobile number. A maximum of 10 calls per number is counted for a week and the calls after that will not be considered for Bigg Boss Vote Malayalam.