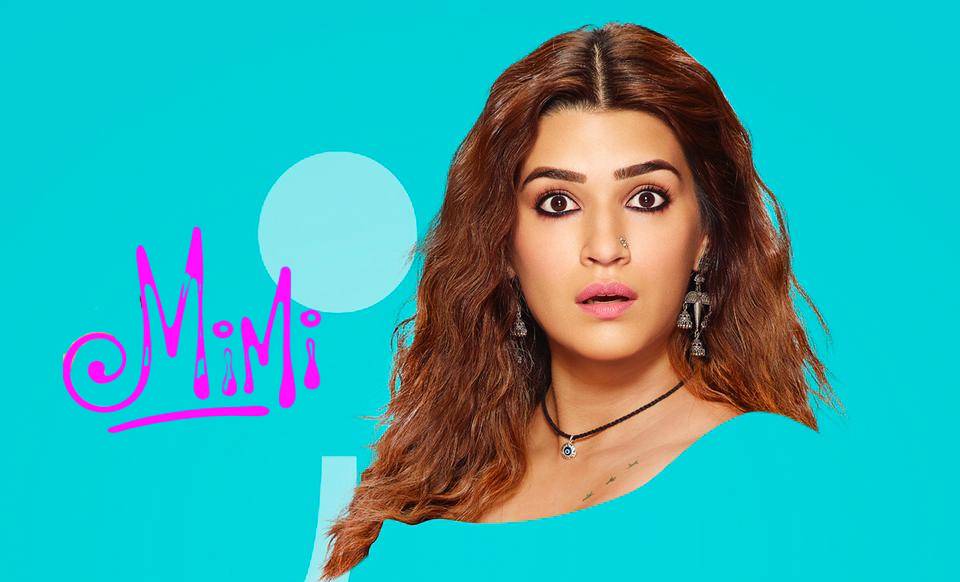 Watch Mimi Movie Online (2021): Kriti Sanon’s latest movie Mimi was directed by Luka Chupi fame Laxman Utekar and it was bankrolled by Dinesh Vijan under the banner Maddock Films with the association of Jio Studios. Rohan Shankar wrote the story and script for the film. Kriti Sanon plays a promising role in the movie and shares screen with Mirzapur fame Pankaj Tripathi and Sai Tamhankar. Watch Mimi full movie HD only on Netflix this July 2021.

Mimi movie is based on the Marathi language film “Mala Aai Vhaaychya”, which won the National Award for the best feature film. The story revolves around the surrogate mother Mimi (Kriti) who carries and takes care of a baby. It is currently streaming on Netflix and Jio Cinema.