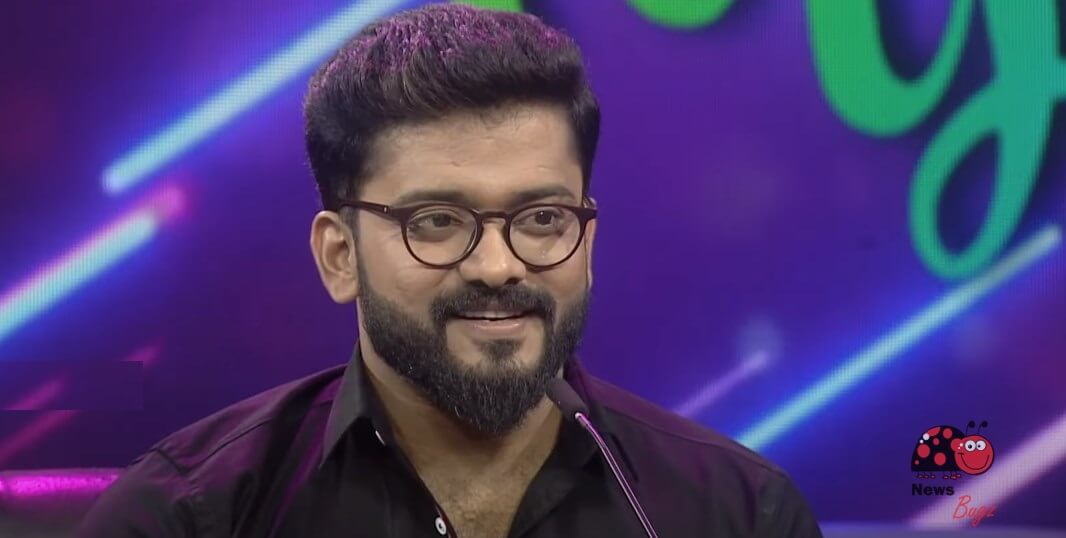 Surya TV’s Kayamkulam Kochunni is the first television project of Manikuttan. Additionally, he worked as a host in two television shows, Super Jodi and Rani Maharani. He is now a contestant in a Star Maa’s Bigg Boss Malayalam 3.

These are the latest images of Manikuttan,