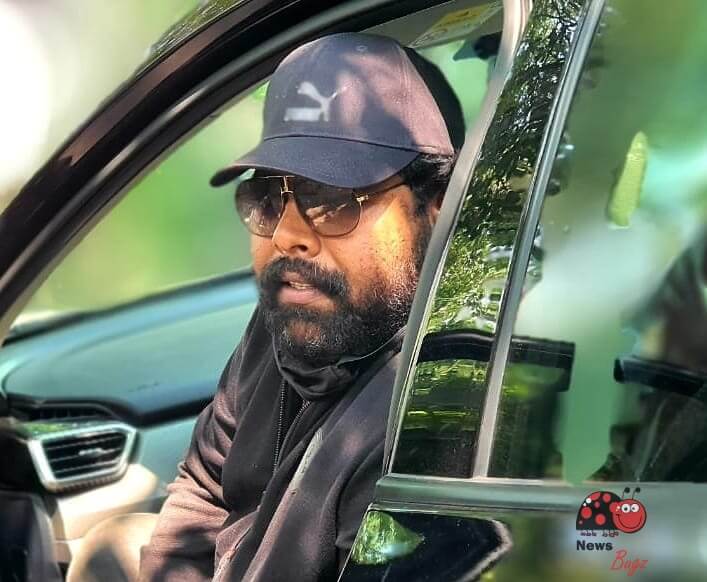 Noby Marcose is a stage comedian turned actor known for his works in the Malayalam film industry. He displayed his comedy skills in more than 100 stages. After 2009, he featured in Mollywood movies, TV shows, short films, and web series.

He made his acting debut through the Malayalam film College Days (2010). He placed his first foot in the television industry through the show Comedy Stars (2011 to 2014). In 2021, he is one of the contestants in Mohanlal’s Bigg Boss Malayalam season 3.