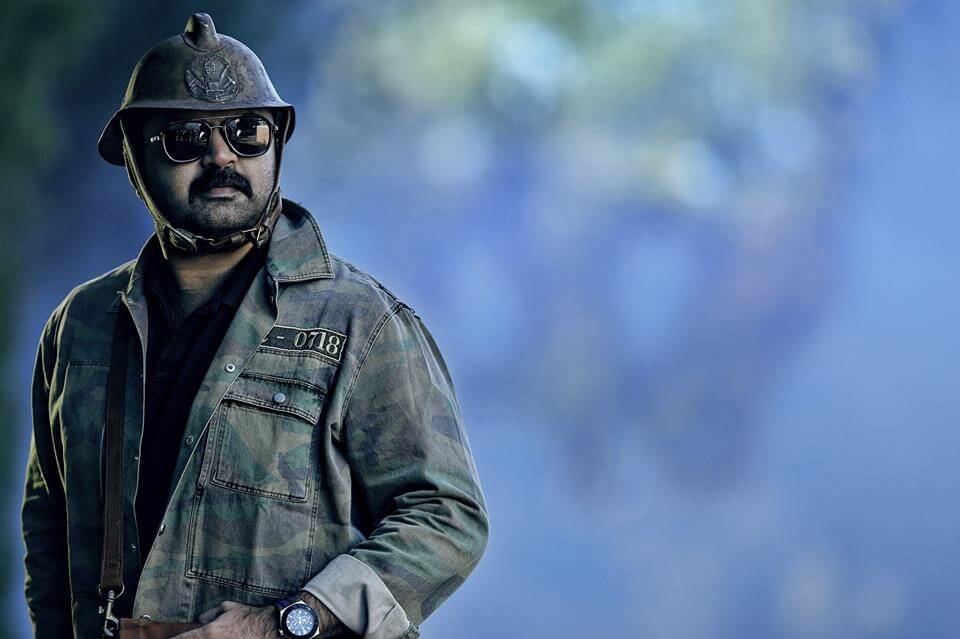 Anoop Menon is an Indian movie actor, lyricist, and screenwriter, who works in the Malayalam film and television industry. He made his acting debut with the Mollywood movie “Kattuchembakam,” directed by Vinayan in the year 2002. As a screenwriter, he made his debut with the movie “Pakal Nakshatrangal” in the year 2008. His debut television show was “Swapnam,” on Asianet from 2003 to 2004. Check out below for Anoop Menon Wiki, Biography, Age, Movies, Images and more. 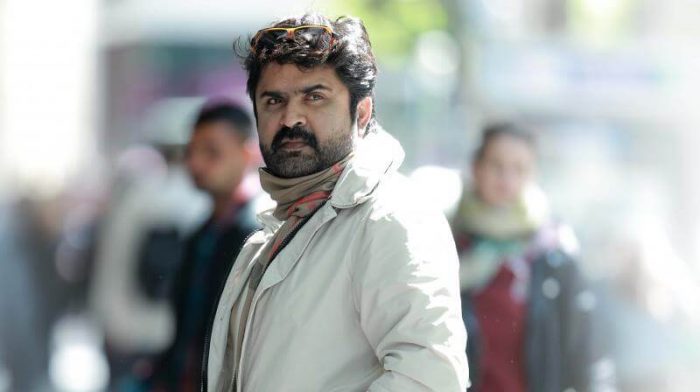 Anoop Menon was born on 3 August 1976 in Kozhikode, Kerala, India. Anoop Menon family is now residing in Kerala, India. His father name is P. Gangadharan Nair and his mother name is Indira Menon. He is the cousin of actress Shweta Menon. His schooling details will be updated soon. He finished his graduation in Law at Government Law College, Thiruvananthapuram. Anoop Menon married Shema Alexander on 27 Dec 2014. Shema’s first husband died of heart attack in 2006 and she has an adopted daughter, who was born in 1998. 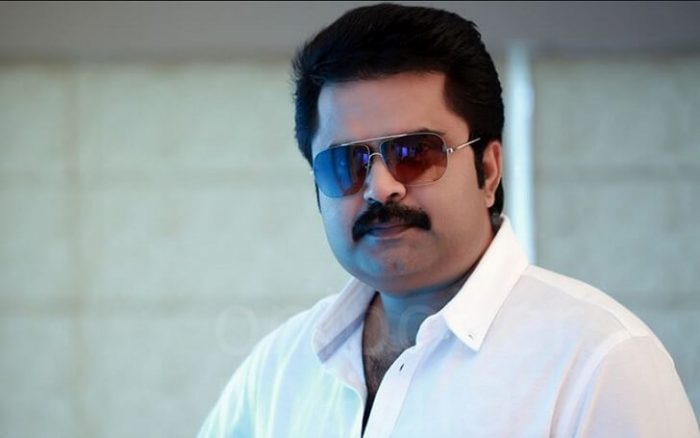 During his college days, he used to do compering for Kairali TV and Surya TV. After his graduation, he started his acting career in the Malayalam television industry by acting in the serials. His role in the serials Swapnam and Megham on Asianet raised his popularity among the people. He made his debut as a screenwriter with the movie “Pakal Nakshatrangal,” starring Mohanlal as father and Anoop Menon as a son. In the year 2008, he played the main role in director Ranjith’s movie titled “Thirakkatha,” along with Prithviraj and Priyamani. In 2011, Anoop Menon has written a Malayalam thriller movie “Beautiful,” and the movie was directed by V. K. Prakash. In that movie, he also worked as an actor and lyricist. Notably, it was his debut movie as a lyricist. In the following years, he worked on various movies as like Ee Adutha Kaalathu, David & Goliath, Angry Babies in Love, Female Unnikrishnan, Kuttikalundu Sookshikkuka, Munthirivallikal Thalirkkumbol and more. 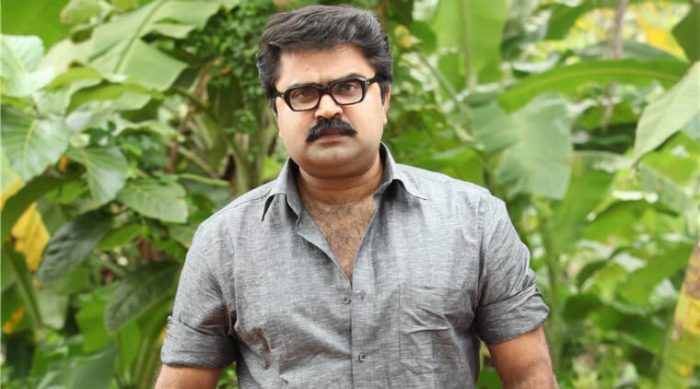 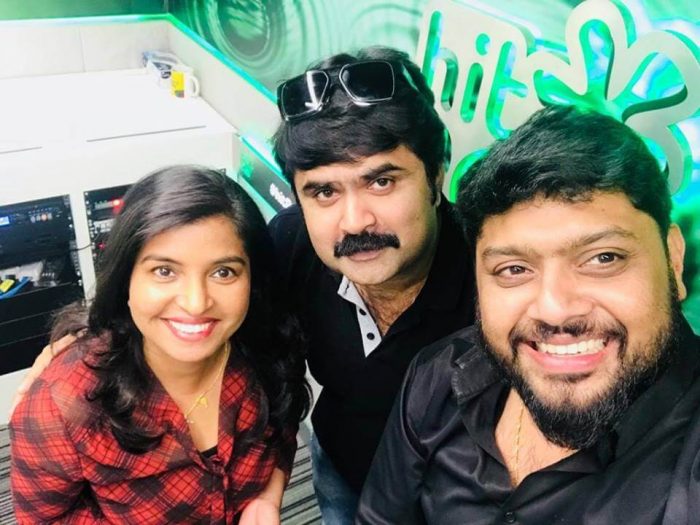 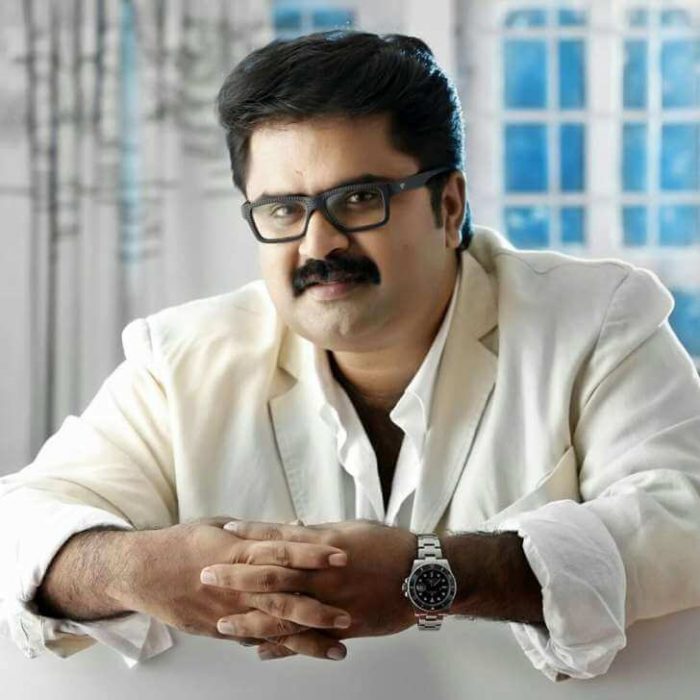 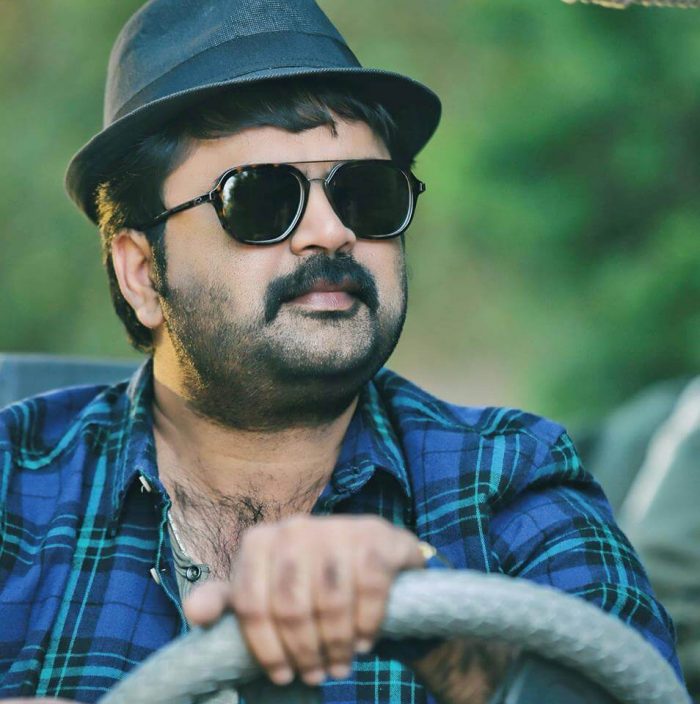 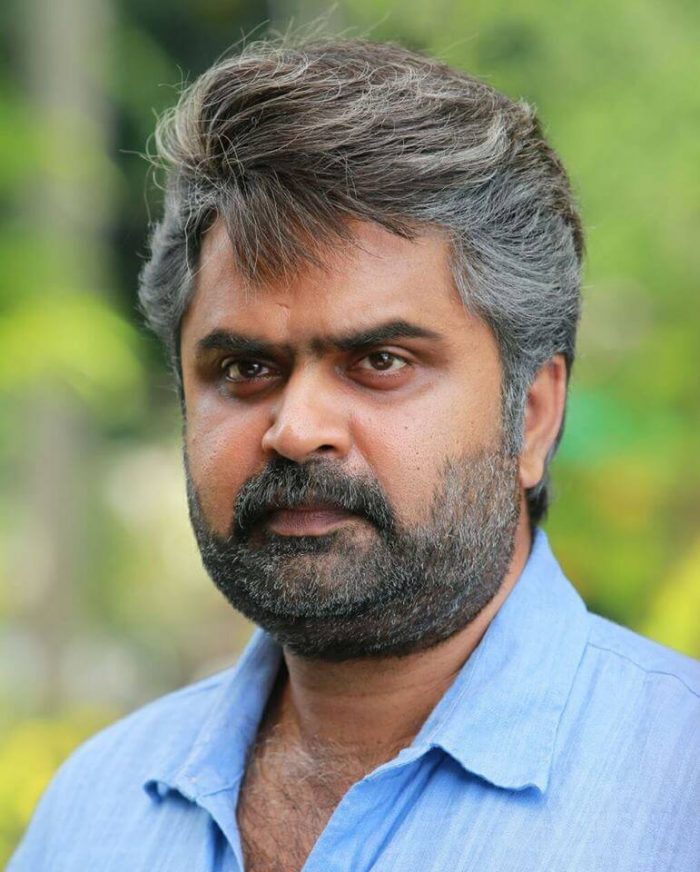 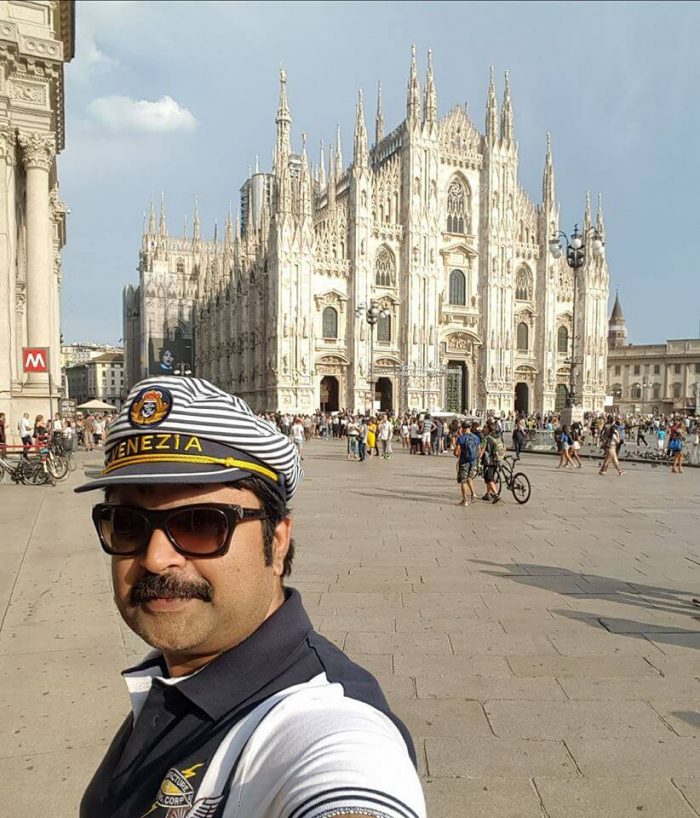 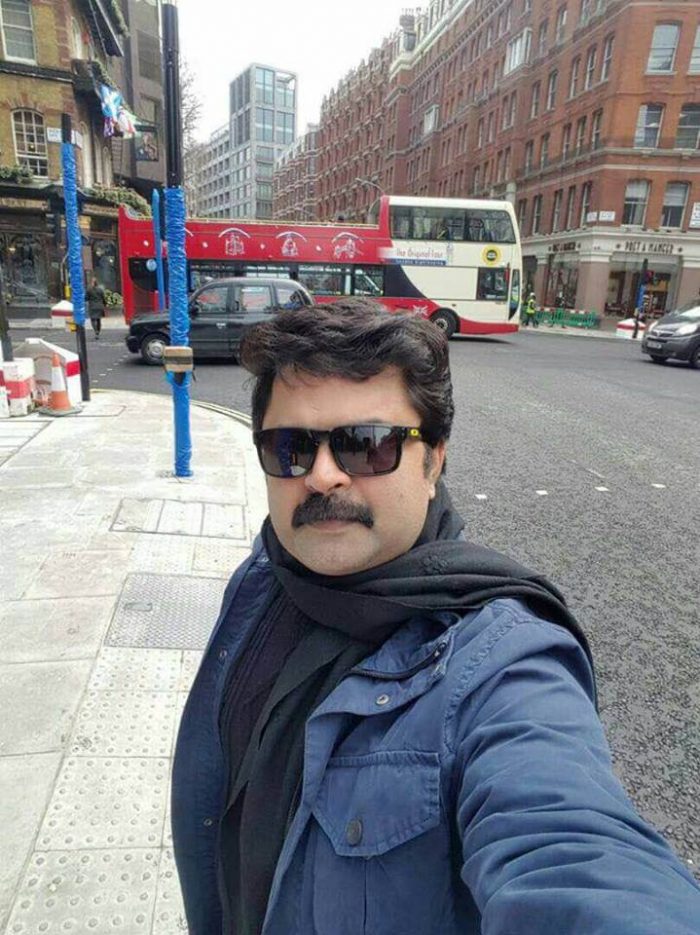 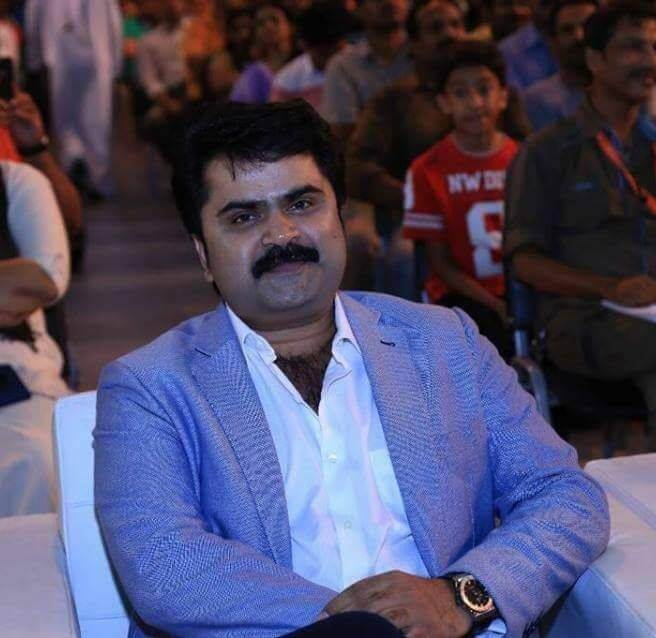