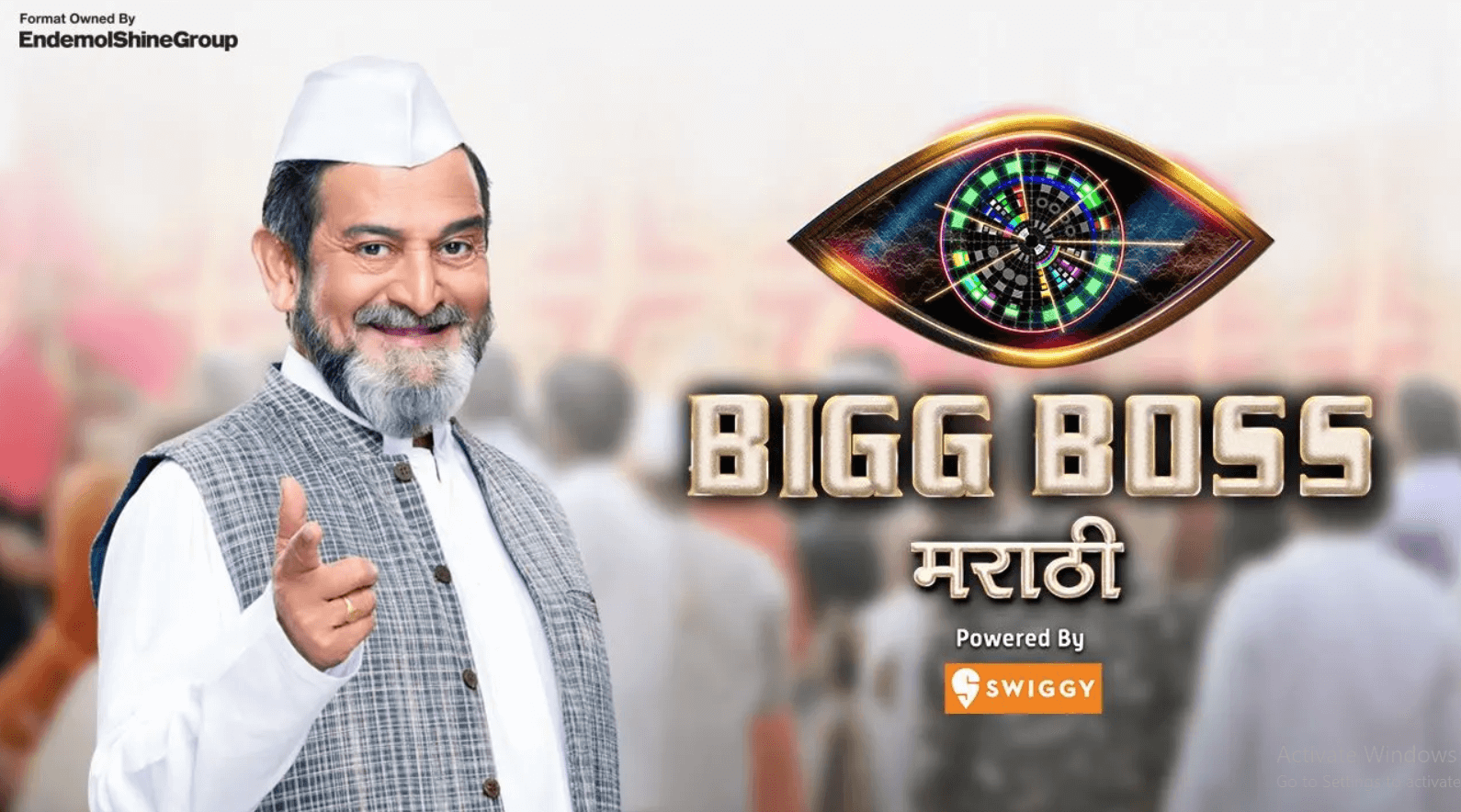 Bigg Boss Marathi Season 2: After a successful Season 1, Bigg Boss Marathi is now back with its new season. Bigg Boss is one of the most viewed popular show in India. The Dutch-based media company, Endemol had first promoted this game show as international series titled “Big Brother”. NOw the show has been started in various languages and states in India. The big reality show will also be seen in Marathi. The show premiered with a grand opening on Sunday, 26 May 2019 with Marathi superstar and director-producer, Mahesh Manjrekar as its host. Bigg Boss Marathi was aired in Colors Marathi. Check out below for Bigg Boss Marathi Contestants List and Elimination Details.

Following the pattern, Bigg Boss Marathi 2 has a mixed bag of veterans like comedians and popular actors as housemates. As per the big boss rules, there will be a nomination process every week from which three contestants with maximum votes will be nominated for the Public voting process. The online voting poll for contestants has begun, and viewers can cast their vote for favourite Eviction contestant. The Bigg Boss Marathi will have 15 contestants who will be under surveillance 24×7 on camera. The voice of Bigg Boss will be the link between the housemates and the outside world. The Bigg Boss house has a typical Marathi look with Tulsi Vrindavan, Limbu Mirchi, and many other things. It is even equipped with a gym and swimming pool for the inmates. Vote your favourite contestant in Voot Application/www.voot.com and details are given below. Watch Bigg Boss Marathi Episodes Live Streaming Online on Voot.  Know more about Bigg Boss Marathi Vote and Elimination participant details.

There are two methods that viewers can cast their vote for eviction participant, one is a Voting through online. The Contestants who fail in satisfying the audience may eliminate from the Bigg Boss show. The two methods for voting (Bigg Boss Vote Marathi) are,

Bigg Boss Marathi Vote Step 1: Go to the given link to vote your favourite contestant www.voot.com

Bigg Boss Marathi Vote Step 3: Find the voting details on the given link and save your favourite contestant from eviction.

Download the Voot Application on any compatible device to vote and follow the details that given in app to save your favourite contestant.

Kishori Shahane is a veteran marathi actress and eminent classical and folk dancer. She has acted in many Marathi movies, TV shows and also appeared in Hindi TV serials like Ishq Mein Marjawan, Shakti – Astitva Ke Ehsaas Ki and many more.

Surekha Punekar is a Lavani Queen of Maharashtra. She is known for judging dance reality shows like Eka Peksha Ek, Apsara Ali. She also worked as playback singer for few Marathi films.

Abhijeet Bichukale is an political personality from Satara. He is popularly referred by his friends as ‘Kavi Manache Nete’.

Abhijeet Kelkar is an Indian actor who predominantly works in Marathi film and television industry. His famous movies are Me Shivaji Raje Bhosale Boltoy, Balgandharva and Kaksparsh. He is known for working in TV shows like Tuza Maza Jamena, Oon Paus and Madhu Ithe Ani Chandra Tithe.

Maithili Jawkar is an Indian actress, producer and politician. She has worked in movies like Aai Mala Maaf Kar, Marmbandh, Chabu Palali Sasarla, and Mulga.

Vaishali Mhade is the winner of Sa Re Ga Ma Pa Challenge 2009. She has sung title tracks of Marathi serials like Honar Sun Me Ya Gharchi and Mazya Navryachi Baayko. She made her Bollywood singing debut with Himesh Reshammiya in Damadamm.

Madhav Deochake is an Indian actor who mainly works in Marathi film and televion industry. He has acted in movies like Aga Bai Arechyaa 2, Gondan, Citizen and Chintamani.

Veena Jagtap is well known for her role in Radha Prem Rangi Rangali which was telecated in Colors Marathi.

Shiv Thakre is known for his stint in MTV Roadies Rising. He was part of Rannvijay’s gang. He is also a dancer and works at event management company.

Neha Shitole is a Marathi actress who known for her role in Anurag Kashyap and Vikramaditya Motwane’s Sacred Games. Her performances in Marathi films like Deool and Sur Sapata were lauded by audiences.