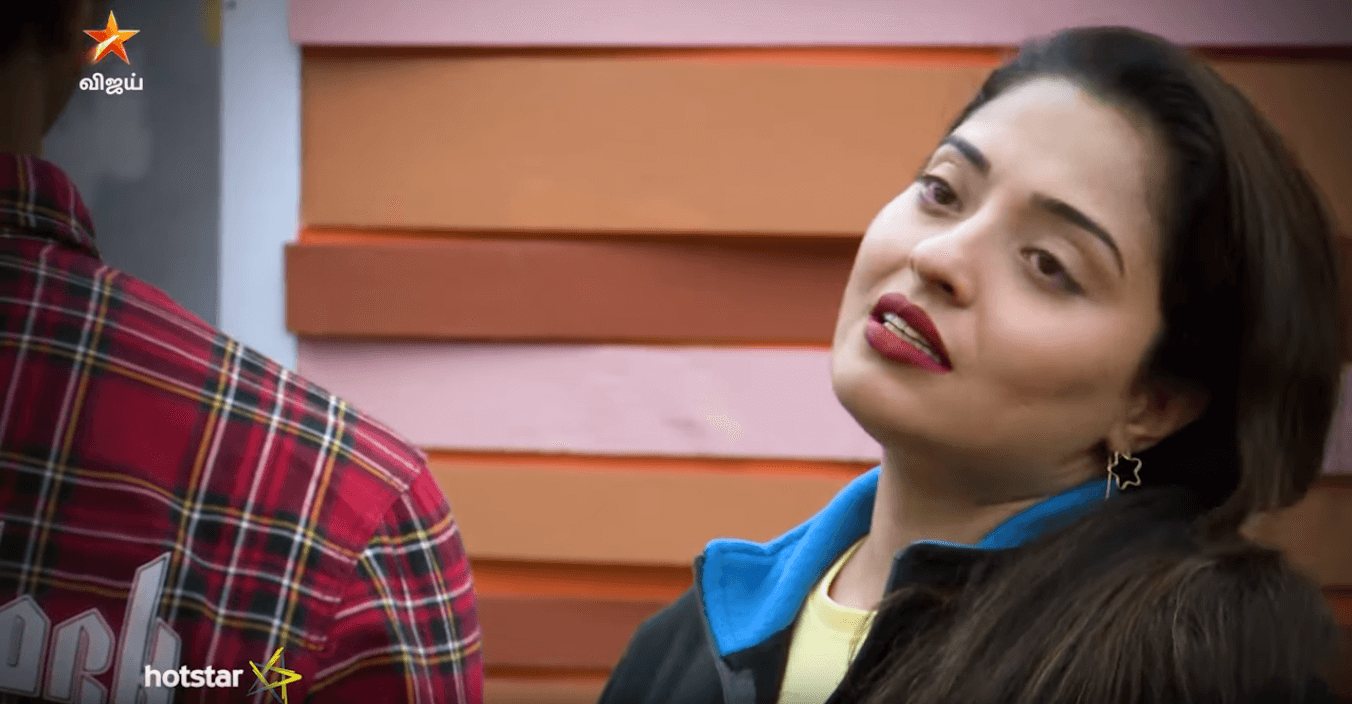 Bigg Boss Tamil Season 2 | Day 38 Highlights: In the first promo, Shriq and Mumtaj are having a heated argument. Also, Mumtaj tells Shariq to touch her if he is brave enough, for which Shariq touches her from the back which made her extremely angry.

In the second promo, Daniel is being gifted a TVS Star City bike by the Bigg Boss. Mahath feels that Vaishnavi is jealous of Daniel’s victory and shouts at her.

In the third promo, Mumtaj is asking the Janani’s team to let her prepare Tea by herself, but they refused. The leader Shariq is also stating that it will violate the rules of the game and Mumtaj is crying in disgust.