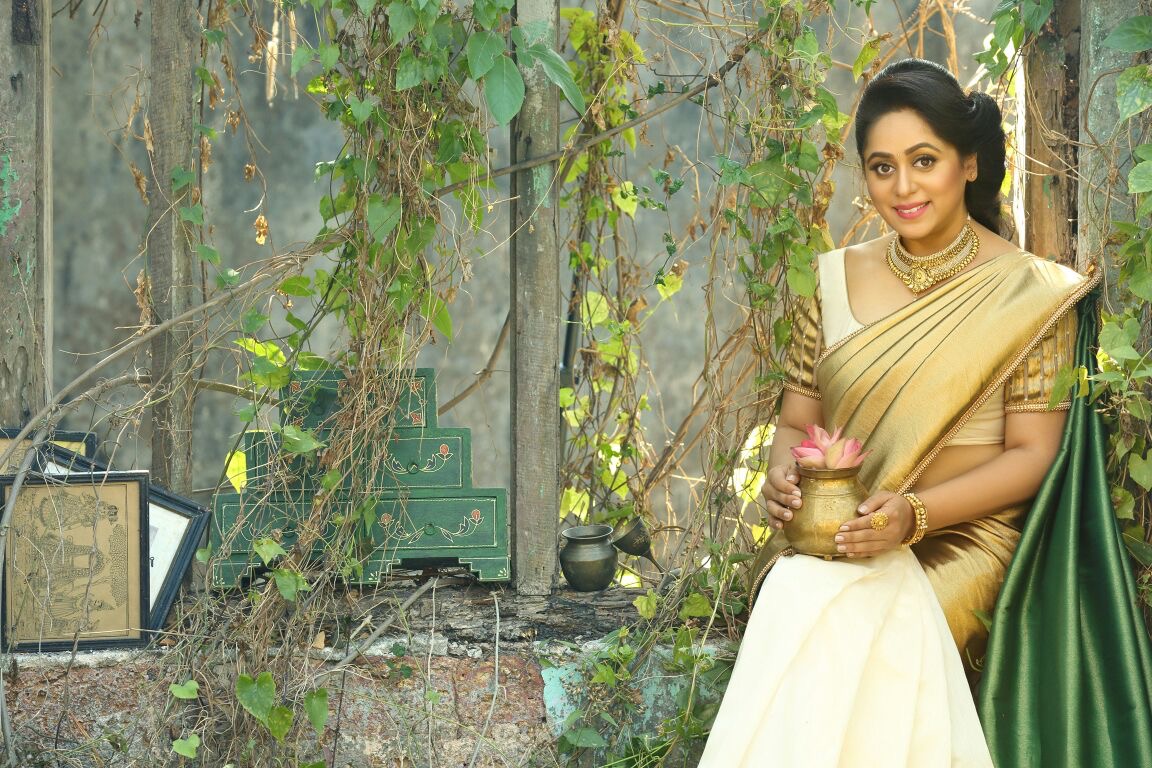 Aswathi Menon is an Indian movie actress, who predominantly works in Malayalam film industry. She made her debut movie Sathyam Sivam Sundaram with Kunchacko Boban in the lead role directed by Rafi Mecartin in the year 2000. Check out below for Aswathi Menon Wiki, Biography, Age, Movies, Family, Images and more.

In the beginning, she is more interested to get into the world of Performing arts theatre, music, dance was in Dubai. Later she stepped into the world of Malayalam & Tamil film industry, where she made her debut movie Sathyam Sivam Sundaram with Kunchacko Boban. After the success of this movie, she featured in the movies like Shambho Mahadeva, Savithriyude Aranjanam, Onnaman. In 2002, she made her debut Tamil movie Thenkasi Pattanam with Sarath Kumar and Nepolian. Then after a long gap, she entered into the industry with the movie Role Models in 2017 and in the year 2018 she featured in the movies like Trance and laughing Apartment Near Girinagar.