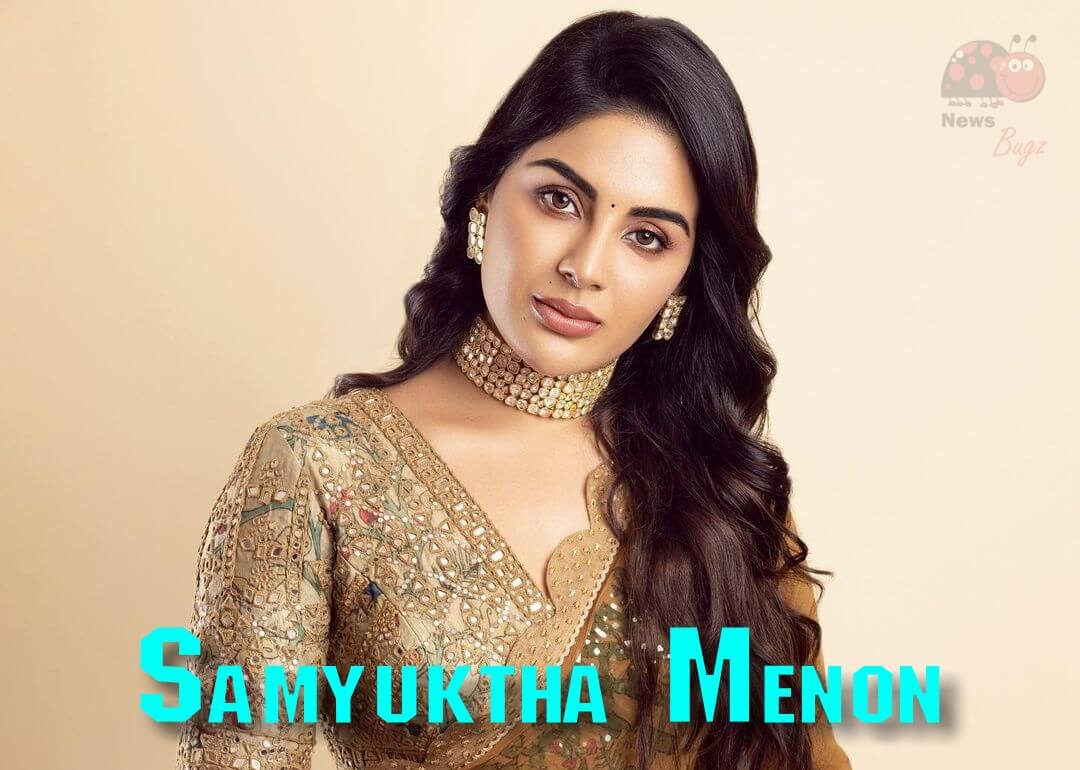 Samyuktha Menon is an Indian movie actress, who predominantly works in the Malayalam film industry. Most of her 2022 movies are huge successes. Her performance in the Vaathi movie starring Dhanush in the lead was praised by the audience and critics. Her latest photos of wearing a purple out were viral on the internet.

She started her acting career in the year 2015, from the movie Popcorn in the supporting role. Then after a long gap, she was featured in the movie Theevandi as Devi in the lead role opposite to Tovino Thomas. Her upcoming movies are Lilli and Oru Yamandan Premakadha.

Take a look at the recent photos of actress and model Samyuktha Menon,