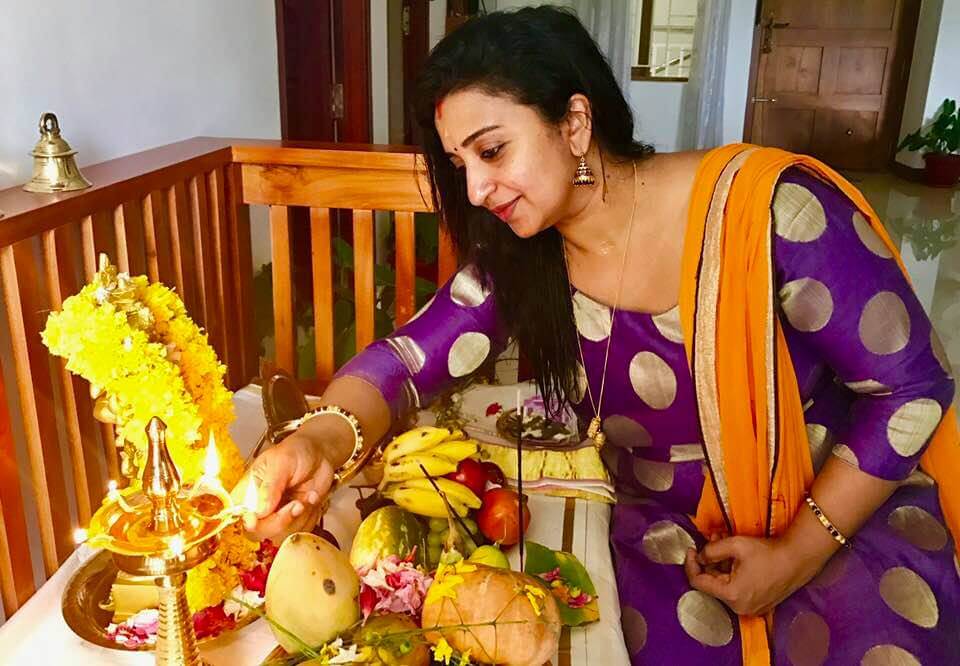 Sona Nair is an Indian film actress, who works mainly in Malayalam films, she is best known for her roles in television soaps. She made her debut in the Malayalam movie Thooval Kottaram. In this movie, she played a character named Hema. After this, she appeared in the films such as Kadhanayakan, Veendum Chila Veettukaryangal, Arayannangalude Veedu, Manassinakkare, Passenger and many more. She also acted in Priyadarshan’s Bollywood comedy films Malamaal Weekly in 2006 and Kamaal Dhamaal Malamaal in 2002. Check out below for Sona Nair Wiki, Biography, Age, Family, Movies, Images and More. 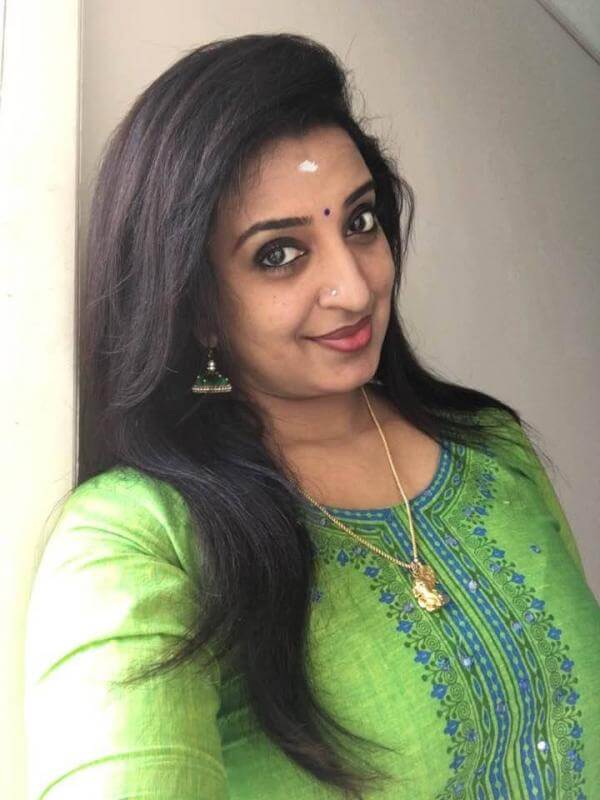 Sona Nair was born on 26 June 1975, at Thiruvananthapuram. She is the daughter of Sudhakaran who was working at Muscat and mother Vasundhara was a school teacher. She did her primary education from Al-Uthuman Higher Secondary School, Kazhakoottam, Trivandrum where her mother was a teacher. She pursued a degree from the Govt. College for Women, Thiruvananthapuram. Sona Nair got married to a Malayalam movie cameraman Udayan Ambadi on 1996. 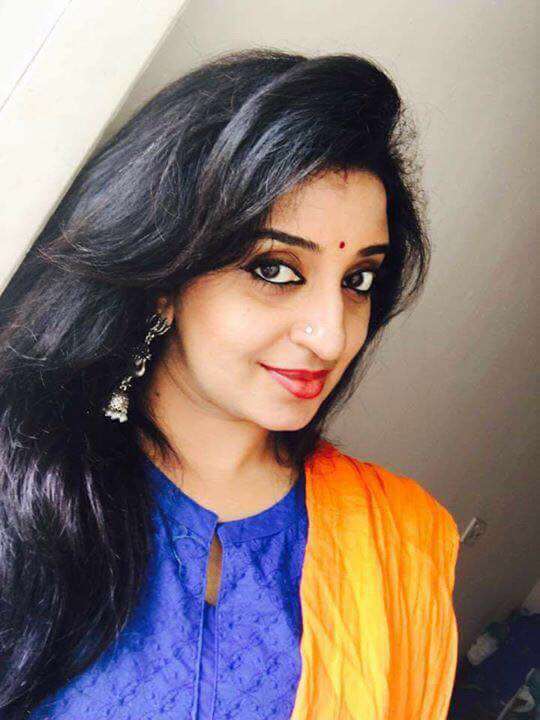 Sona Nair as an anchor 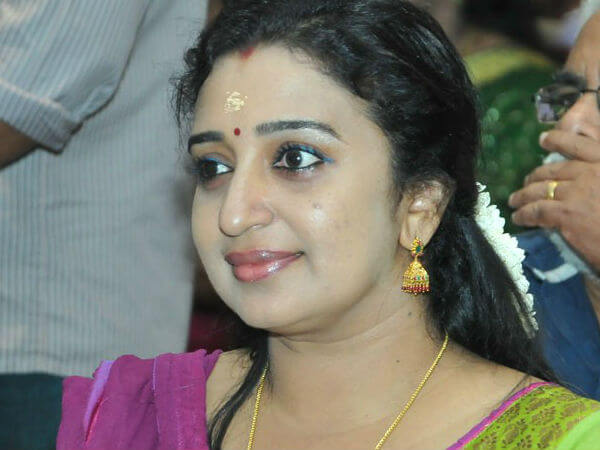 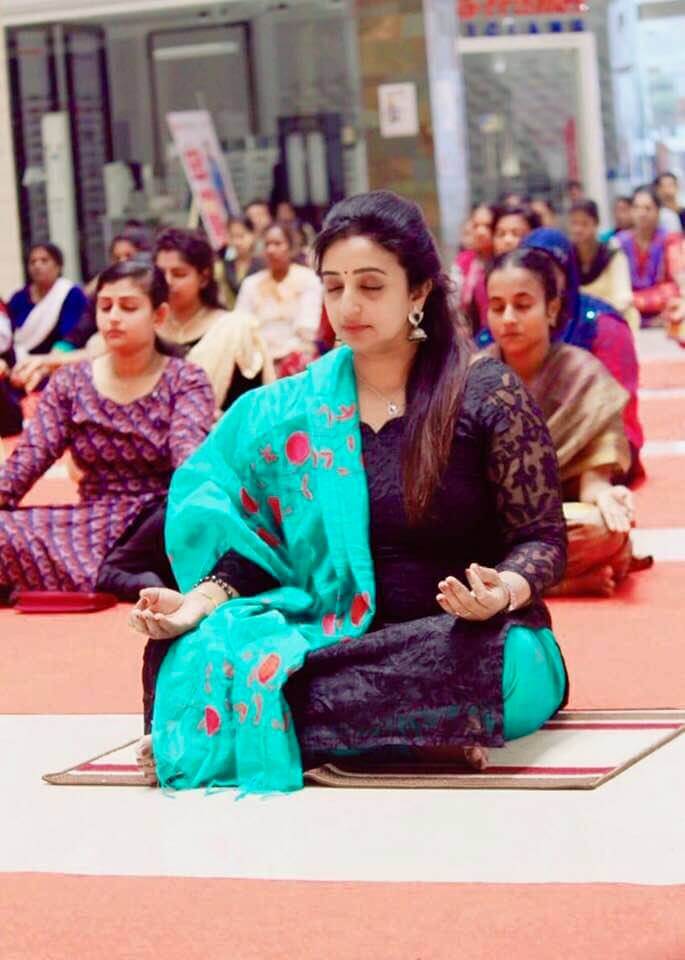 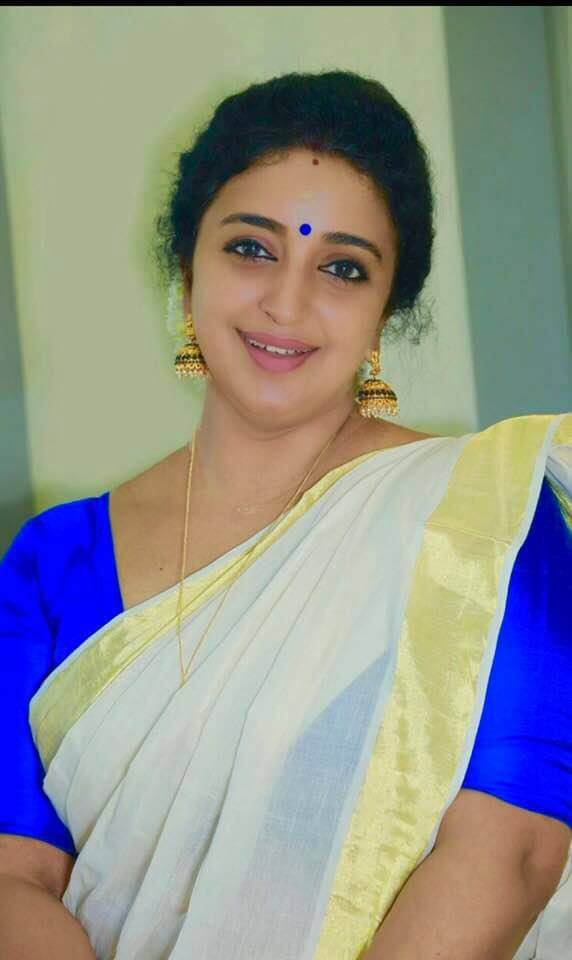 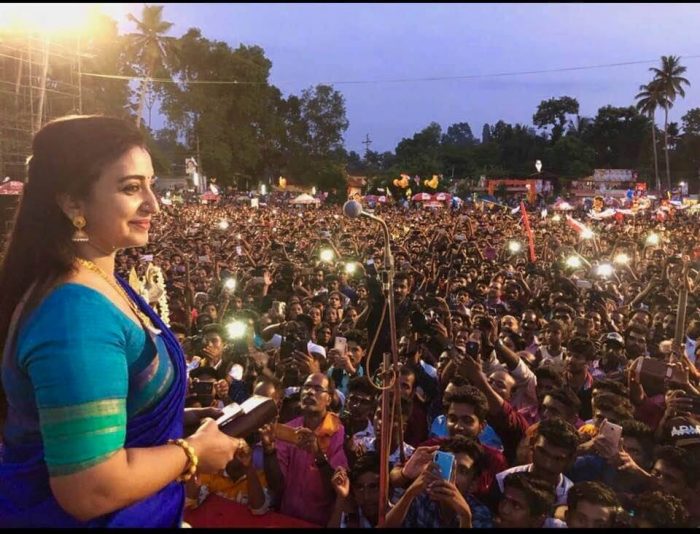 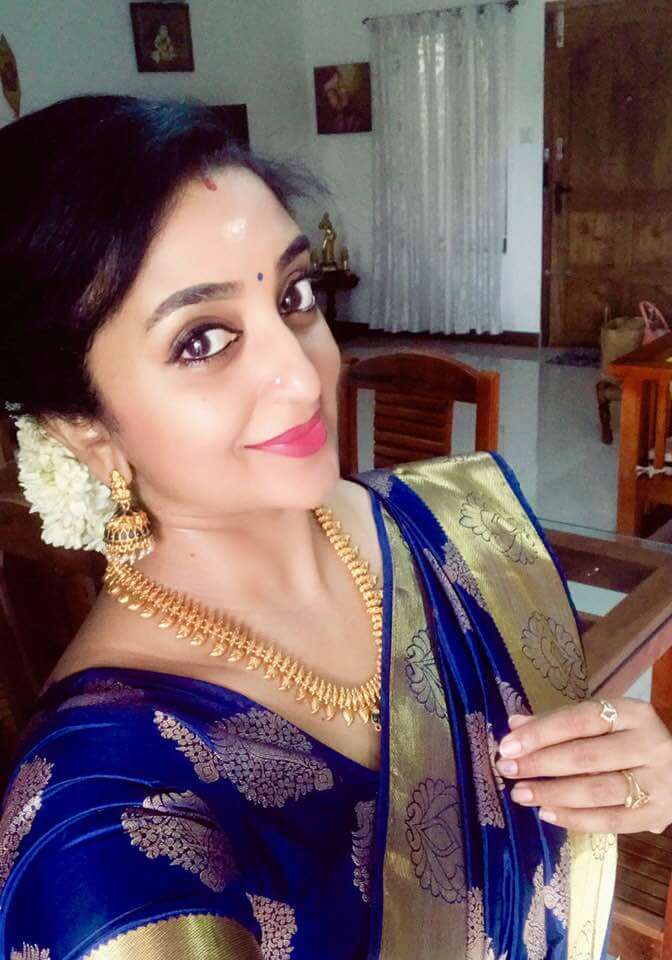 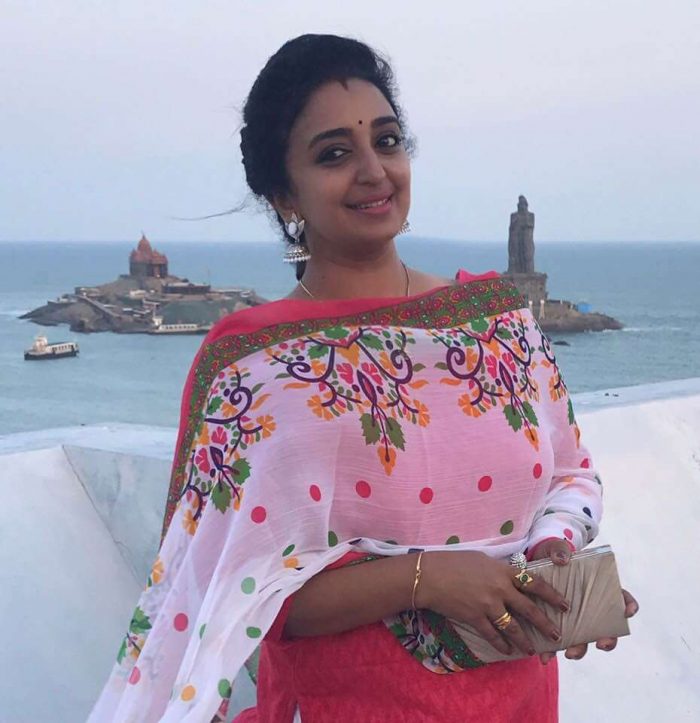 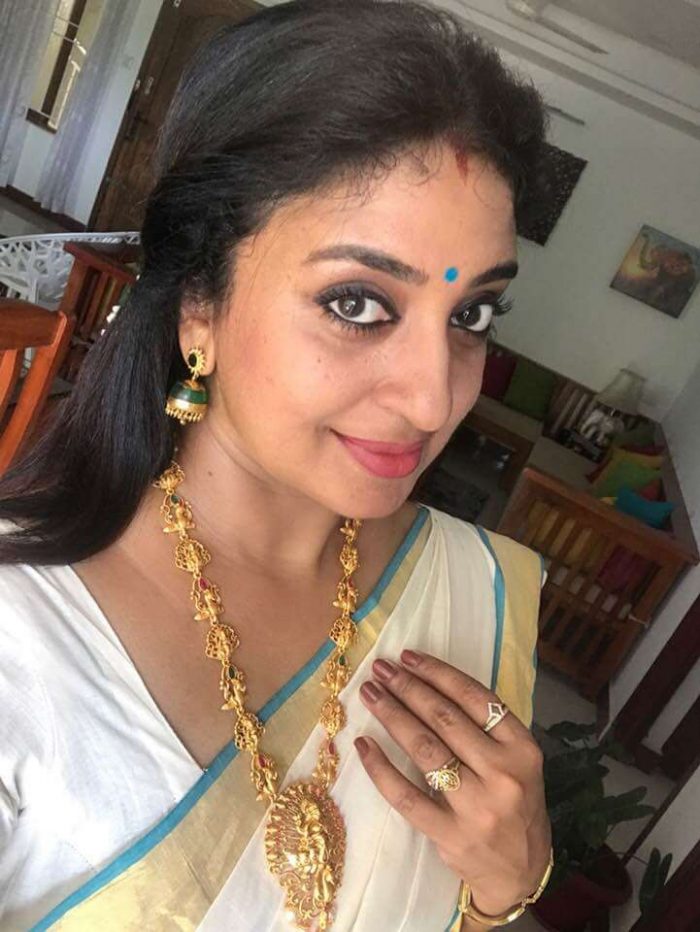 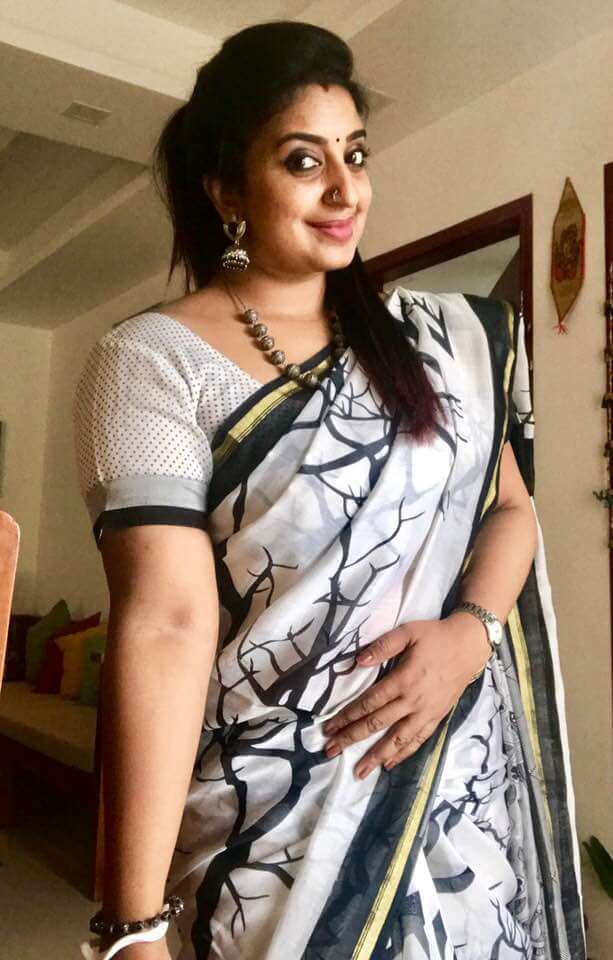 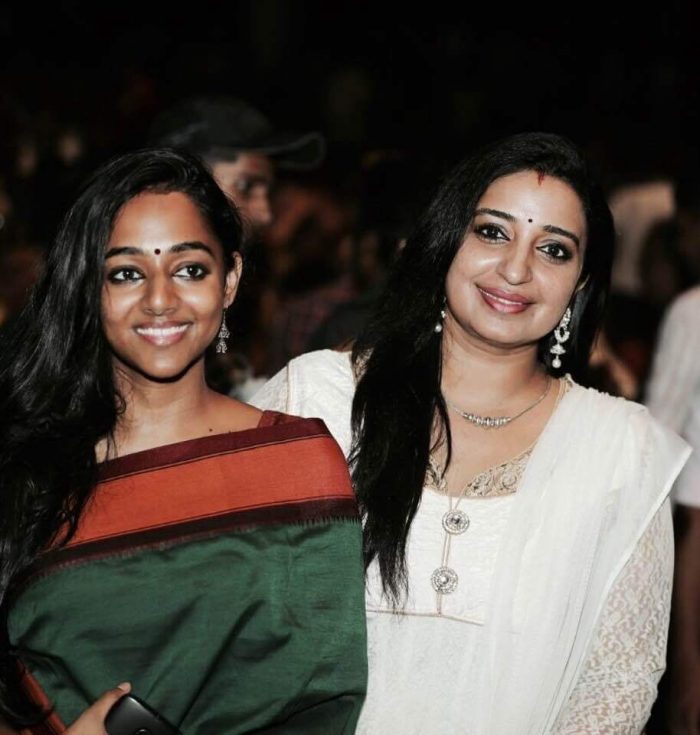 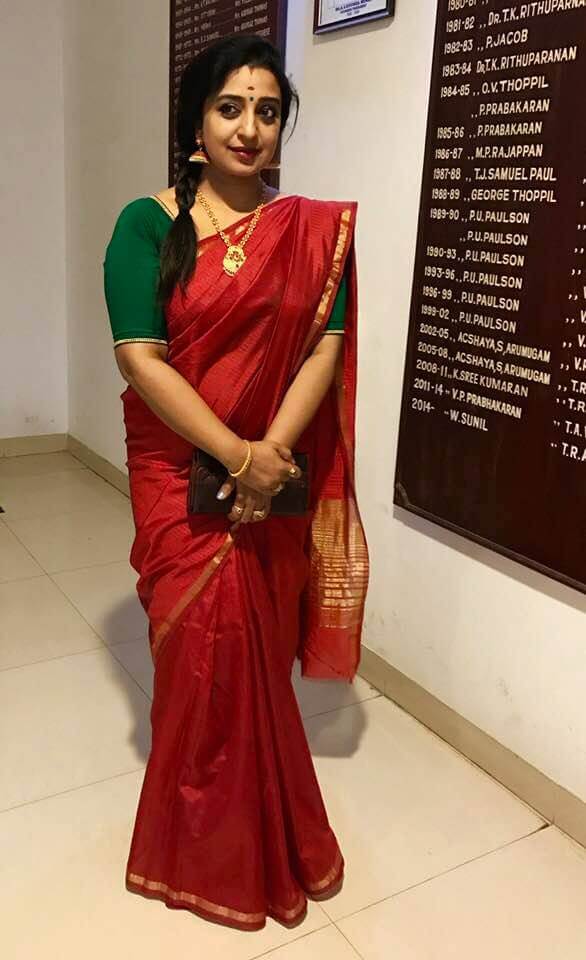 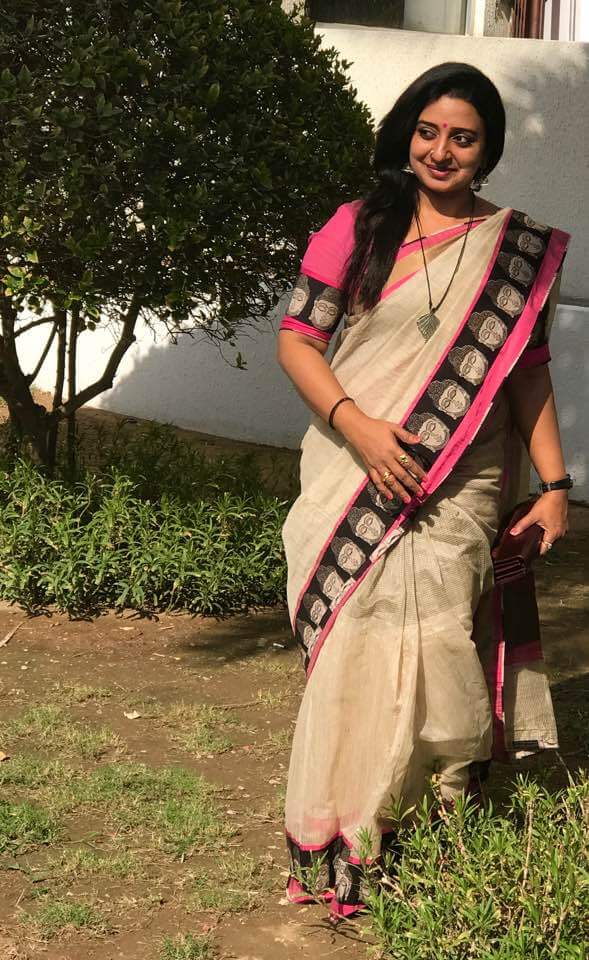