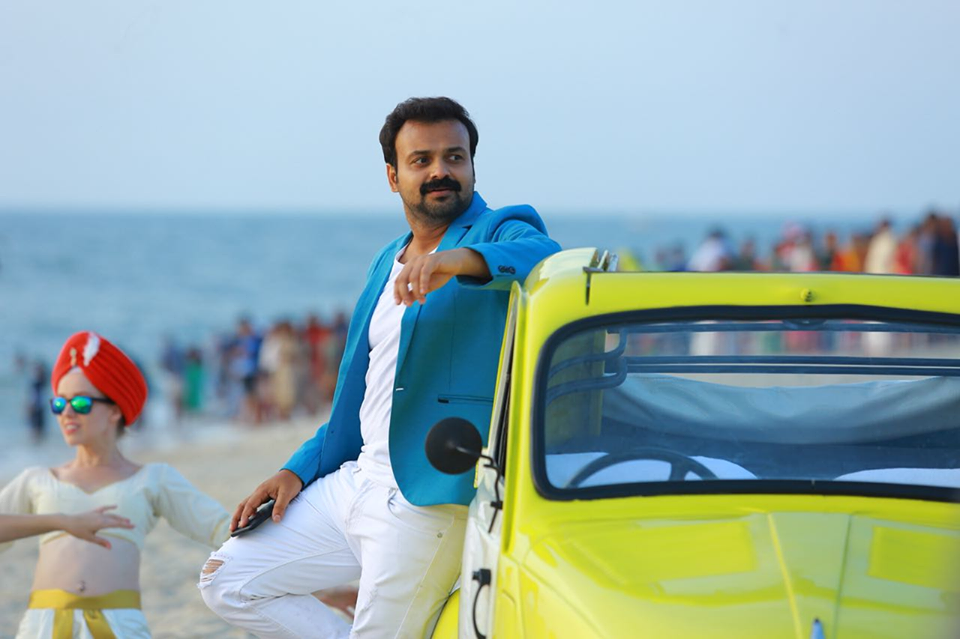 Kunchacko Boban is an Indian movie actor and producer, who predominantly works in Malayalam film Industry. He made his debut movie Dhanya in this movie he appeared as a child artist in the year 1981. Then in the year 1997, he made his debut movie Aniyathipravu in lead role as Sudhish Kumar. He recently worked in the movies like Mangalyam Thanthunanena, Johny Johny Yes Appa, Untitled Lal Jose- Sindhuraj Film and Allu Ramendran. Check out below for Kunchacko Boban Wiki, Biography, Age, Movies List, Family, Images and more. 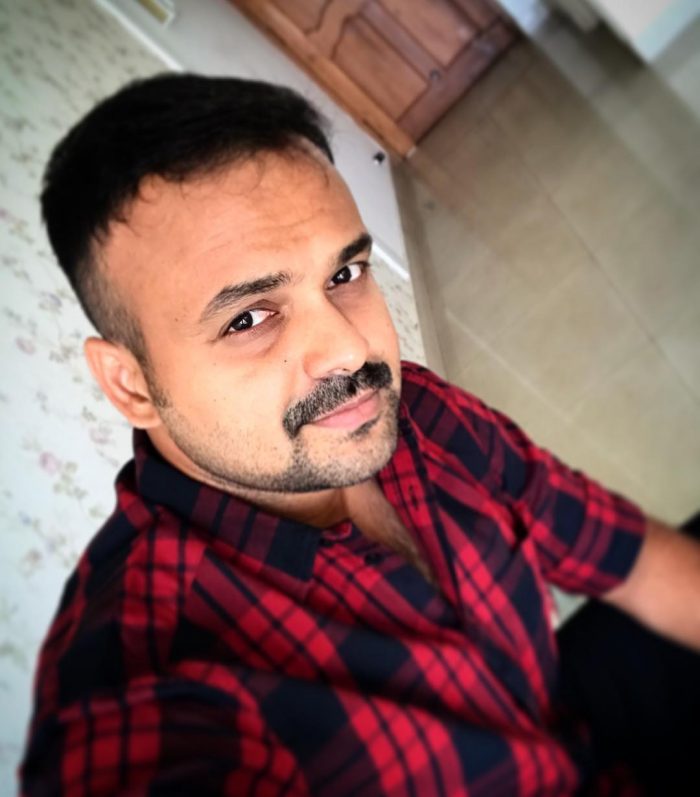 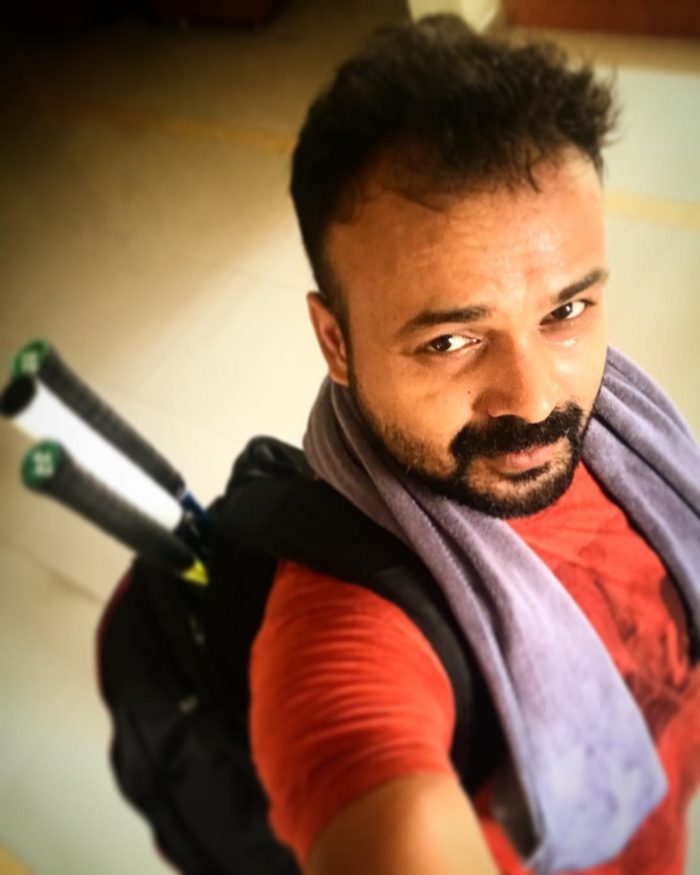 He started his acting career as a child artist from the movie Dhanya in the year 1981. then he made his debut acting in the movie Aniyathipraavu which is directed by Fazil and it is the blockbuster movie it made him as an overnight superstar. In the late 1990s, he is also one of the lead artists with the successful movies like Mayilpeelikkavu (1998), Nakshatratharattu (1998) and Niram (1999). Then in the mid of 2000s, he faced a setback in his acting career and then he made a comeback movie Gulumaal in the year 2009 which has reached a great success. In the year 2016, he renovated the Udhaya Pictures which is the conic production house of Malayalam. Then as a producer, he made his debut movie Kochauvva Paulo Ayyappa Coelho which is a box office hit movie. Then for his acting and production, he received more awards like Kerala State Film Awards, Asianet Film Awards and more. 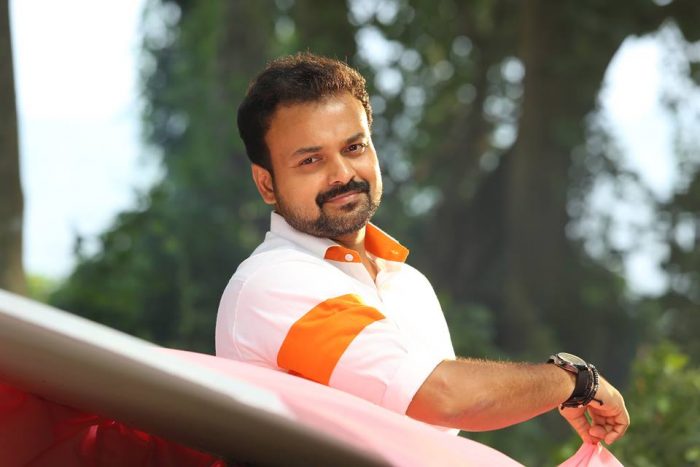 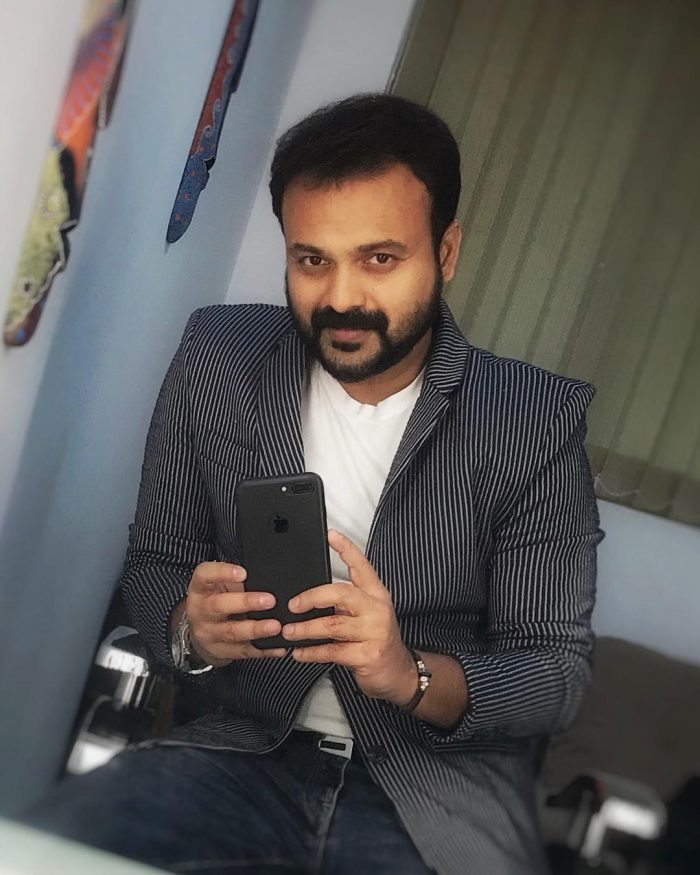 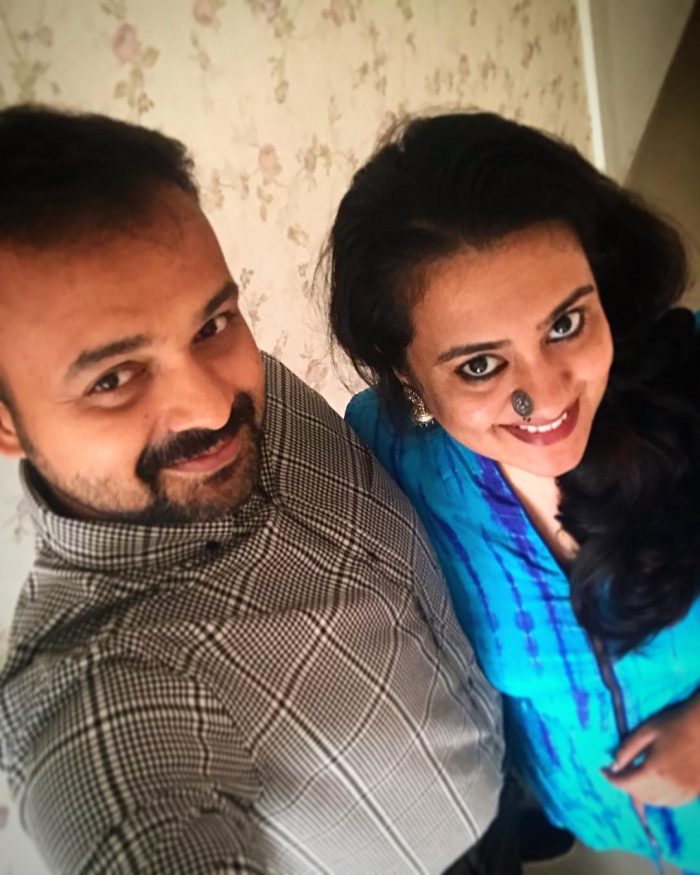 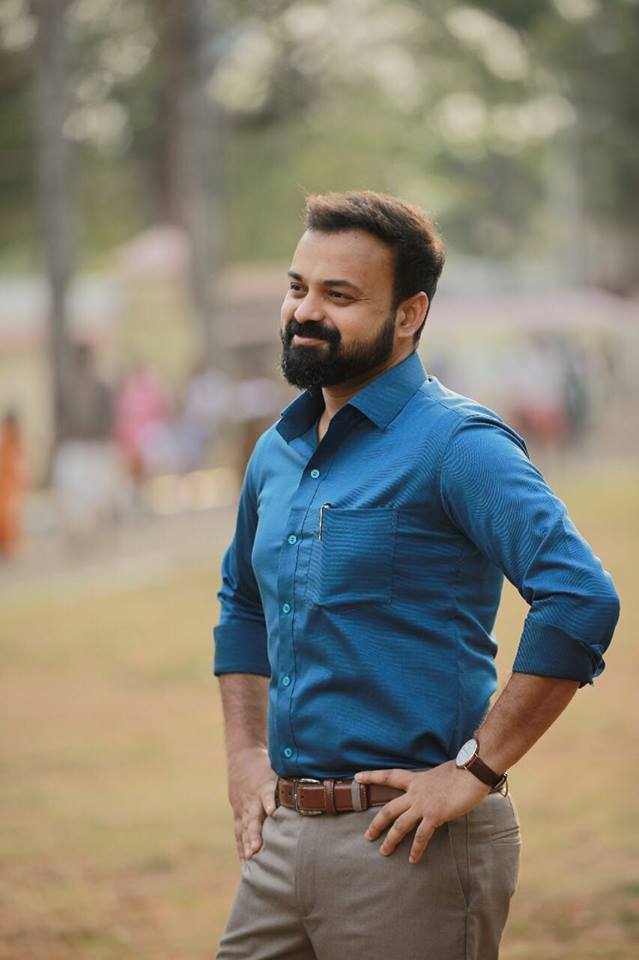 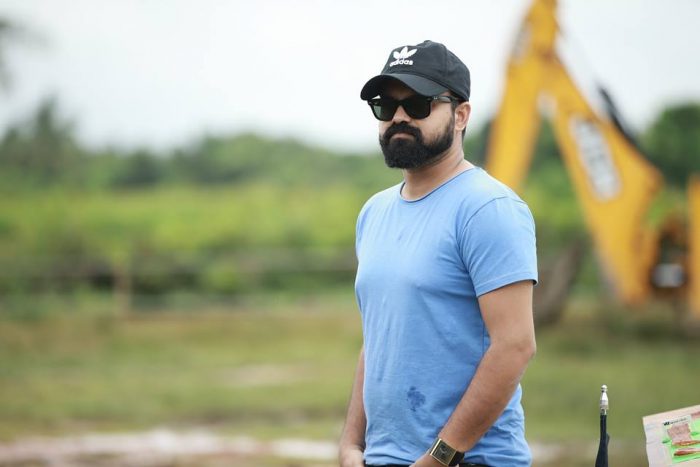 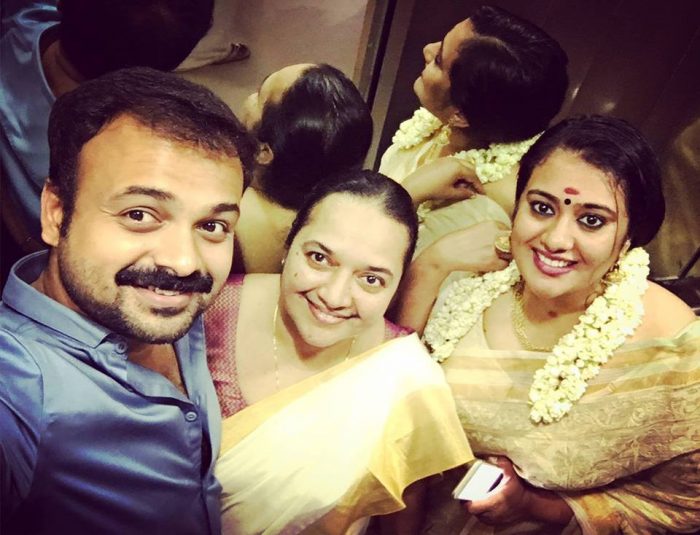