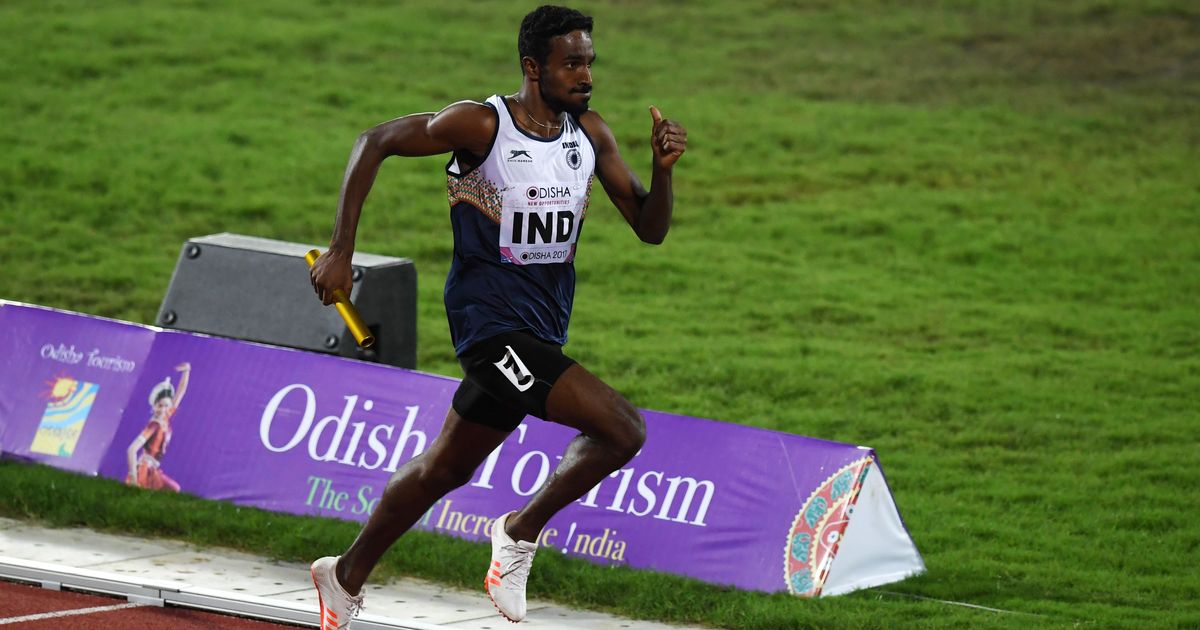 Arokia Rajiv is an Indian sprinter, who is specialised in 400 meters running. He made his first in the year 2013, from Asian Championships Pune where he placed 6th in 400m and 4th in 4 × 400m relays. Now he participated in 2018 Asian Games he won the silver medal in men’s and mixed 4×400 m relays. Check out below for Arokia Rajiv Wiki, Biography, Age, Family, Images and more. 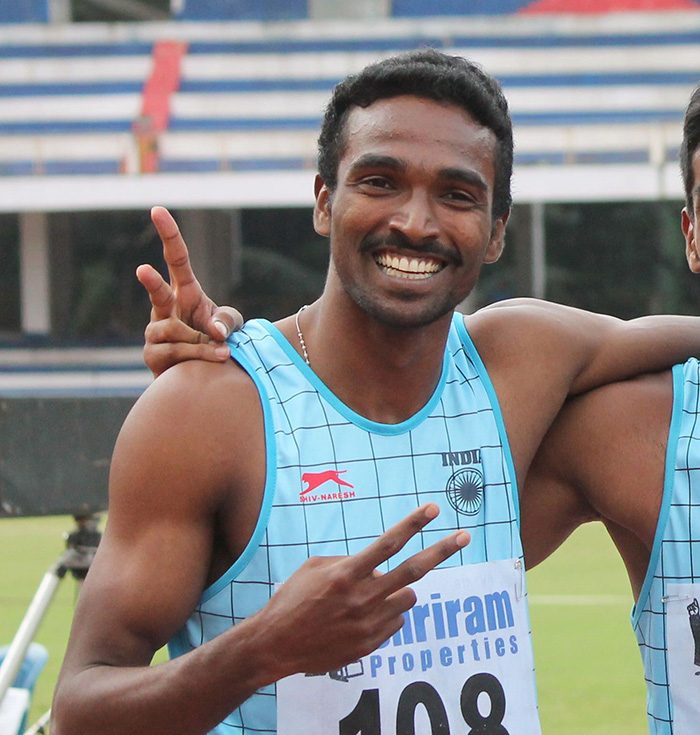 Arokia Rajiv was born on 22 May 1991 in Tiruchirappalli, Tamil Nadu, India. Arokia Rajiv family details will be updated soon. He did his schooling in Government Boys Higher Secondary School, Lalgudi and he did his graduation in St. Joseph’s College, Tiruchirappalli. In the beginning, he started his career as a long jumper and then he shifted to 400 metres running event. In the year 2013, he won the 6th place in 400m and 4th place in 4 x 400m relays in Asian Championships. Then in 2014 Asian Games, he won the bronze medal by the clocking of 45.92 seconds in the final, with that, he also achieved the National Inter-State Championships in Lucknow in June 2014. In the 2016 Asian Games, he won medals in both the events as well as in the 2017 Asian Championships. In the 2018 Asian Games, he won the silver medal in men’s and mixed 4×400 m relays. 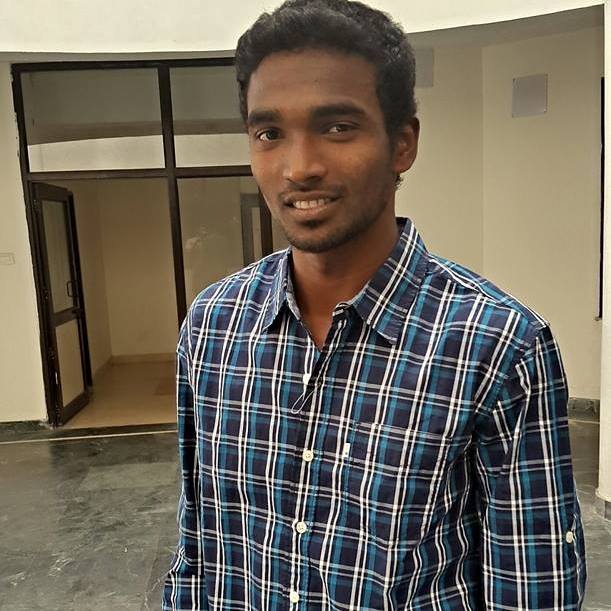 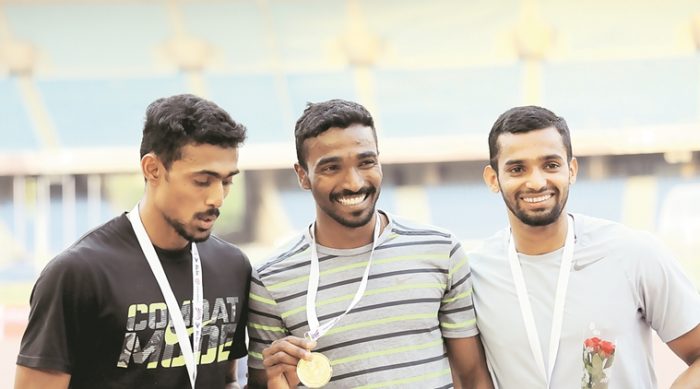 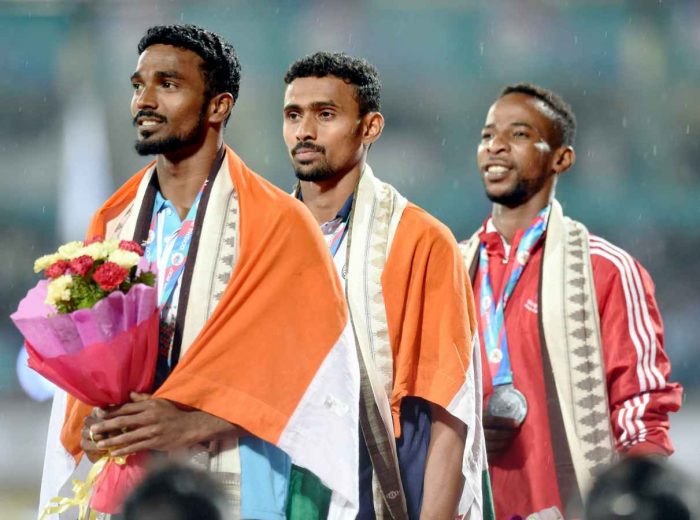 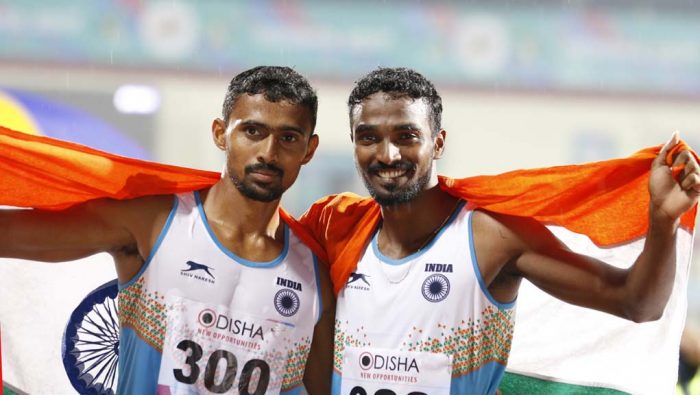 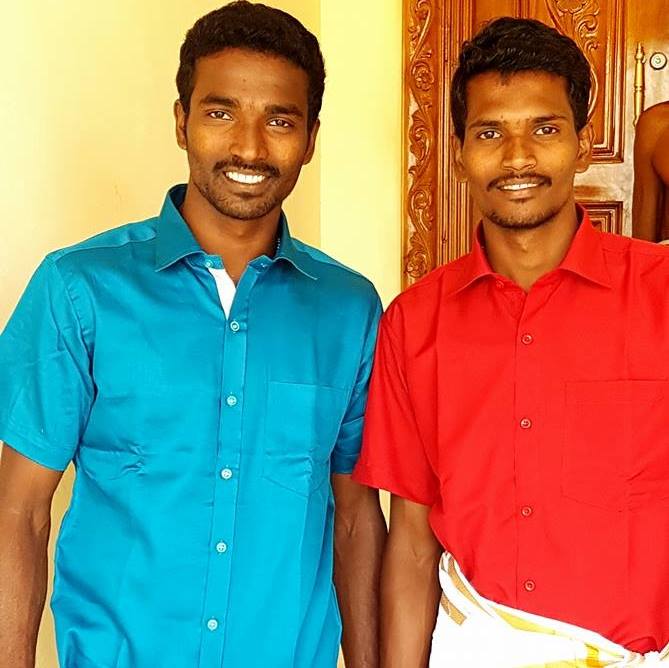 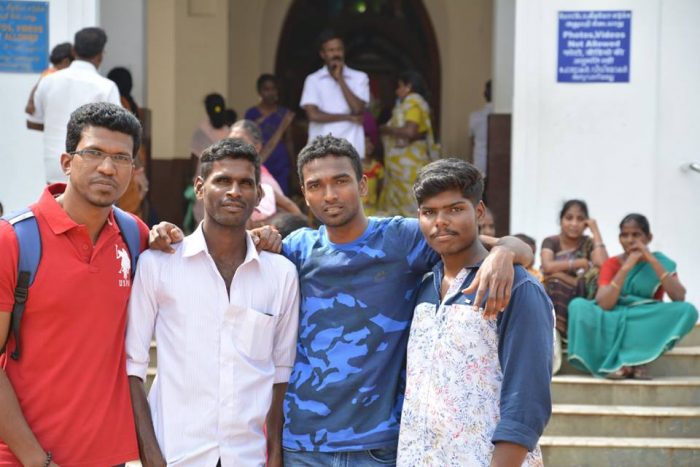