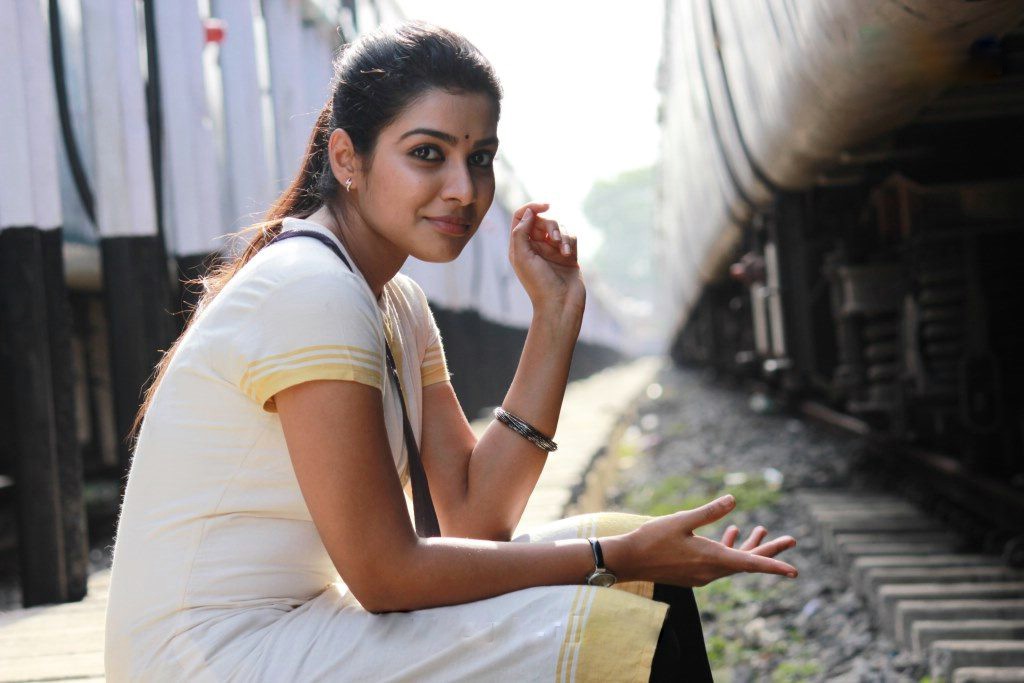 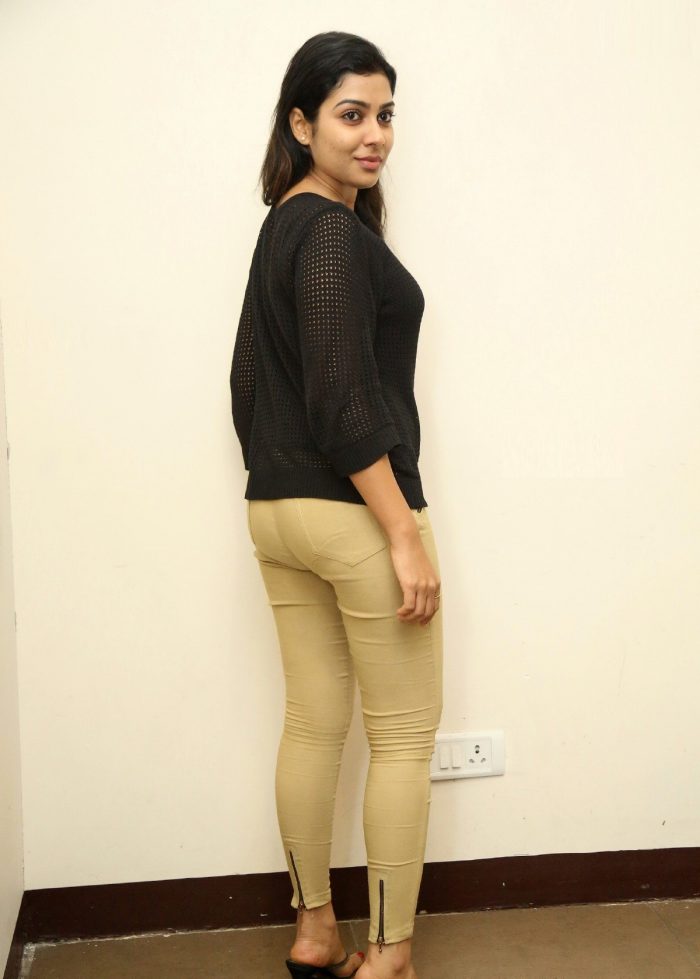 Satna Titus was born on  28 November 1991 in Kochi, Kerala, India. Satna Titus family details will be updated soon. She did her schooling in Vidyanikethan and Vidhyadhiraja Vidhyabhavan Her secondary school, Aluva, Kerala and she did her graduation in St. Teresa’s College, Ernakulam. Satna Titus husband name is Karthick they both got married in January 2017. She started her acting career in the year 2015, form the movie Guru Sukran and she appeared in the movie Pichaikkaran in the lead role along with Vijay Antony which is directed by Sasi. Then for this movie, she received a critical acclaim among the people. Then this movie was dubbed in Telugu as well and by following the success of this movie she appeared in various Tamil movies. She also appeared in the various Tamil movies like Yeidhavan (2017) and Thittam Pottu Thirudura Koottam (2017), with that, she also signed for the movie Santhana Devan which is directed by Ameer. 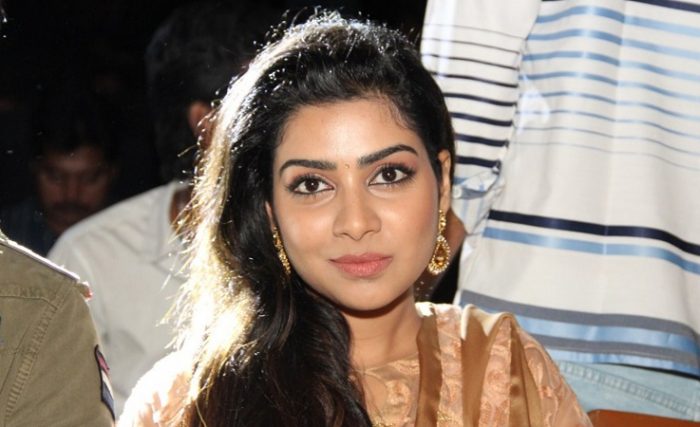 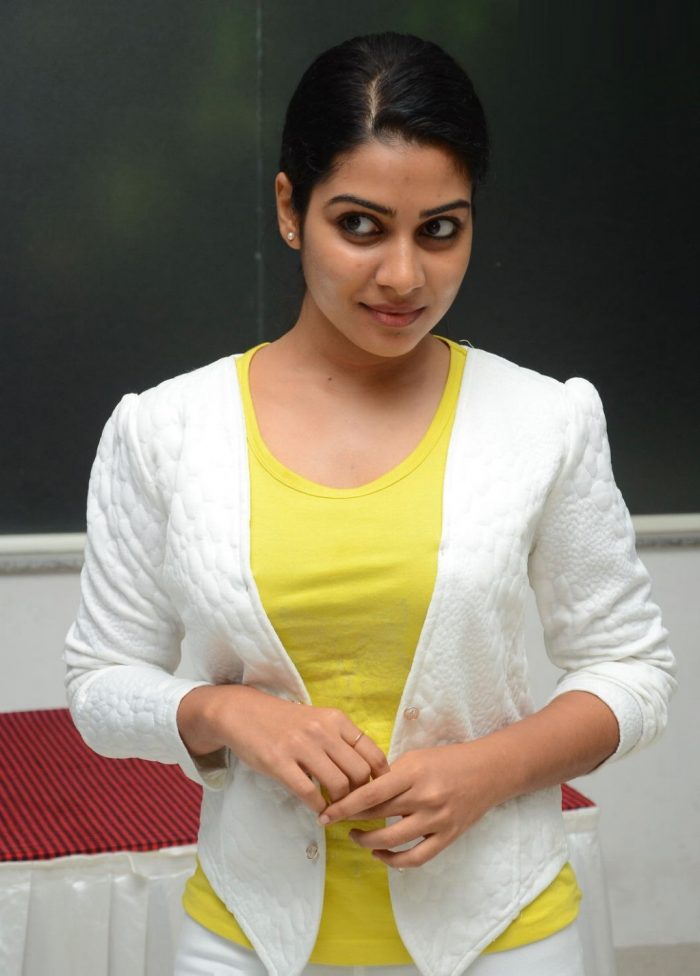 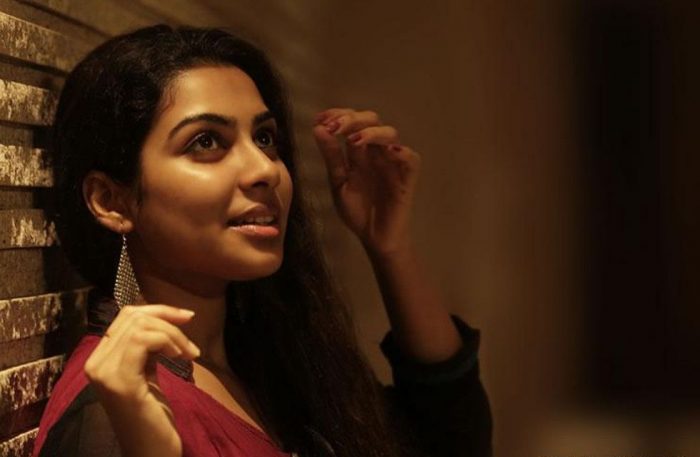 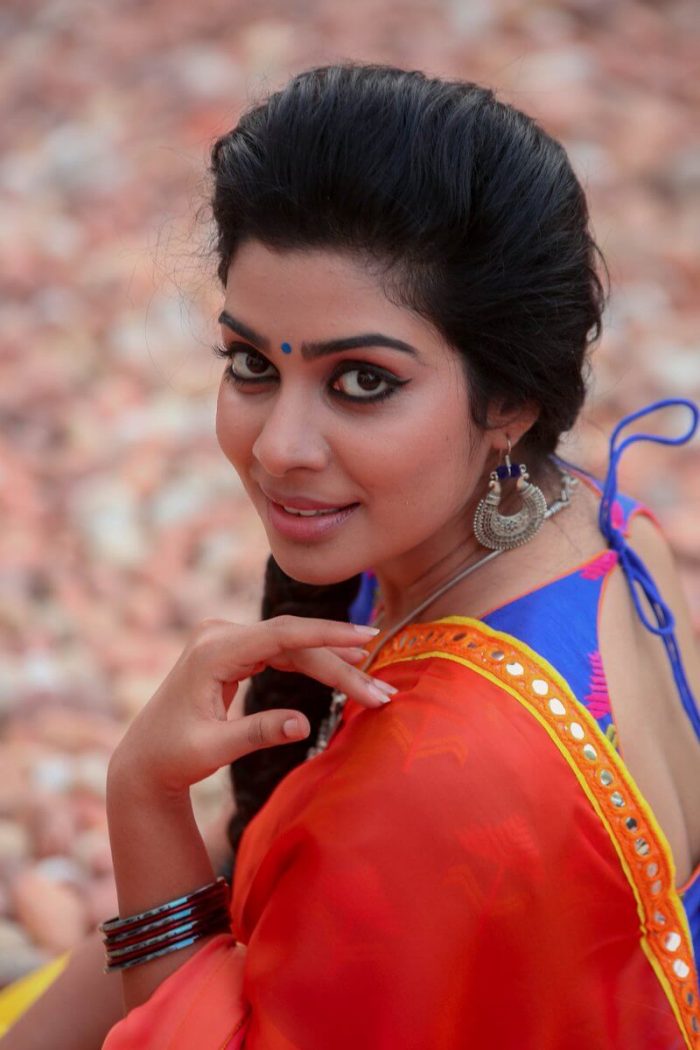 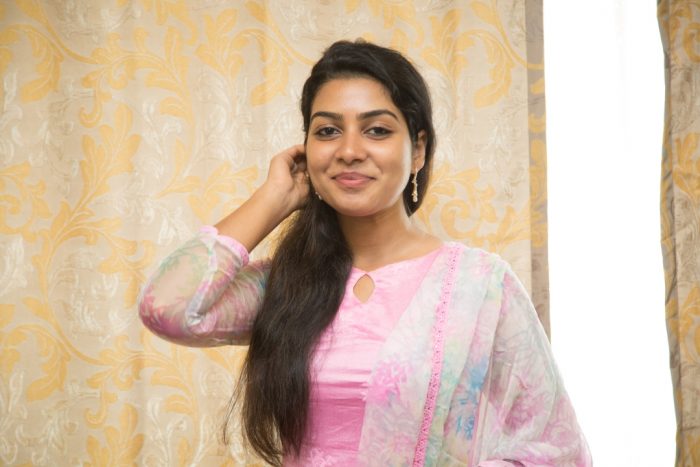 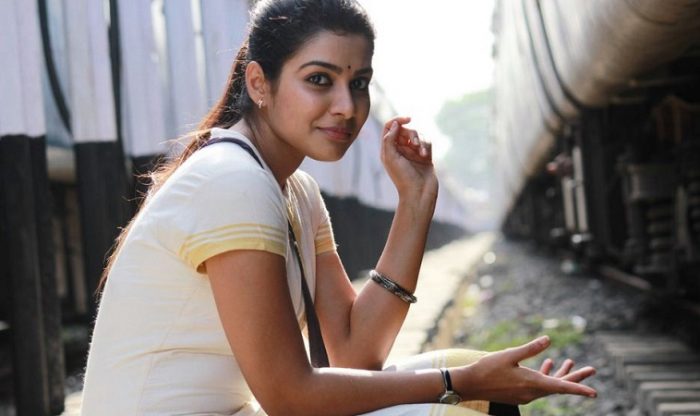 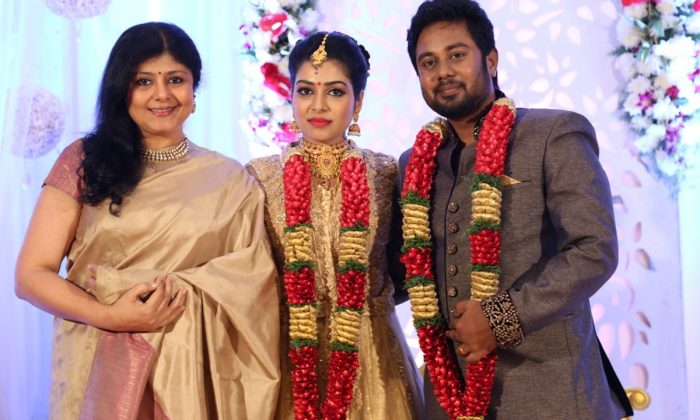 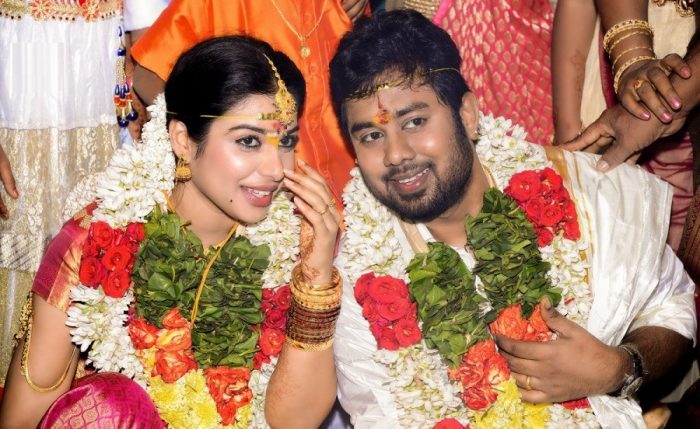